Australians Will Require Special ‘Waiver’ To Travel To Europe In 2022 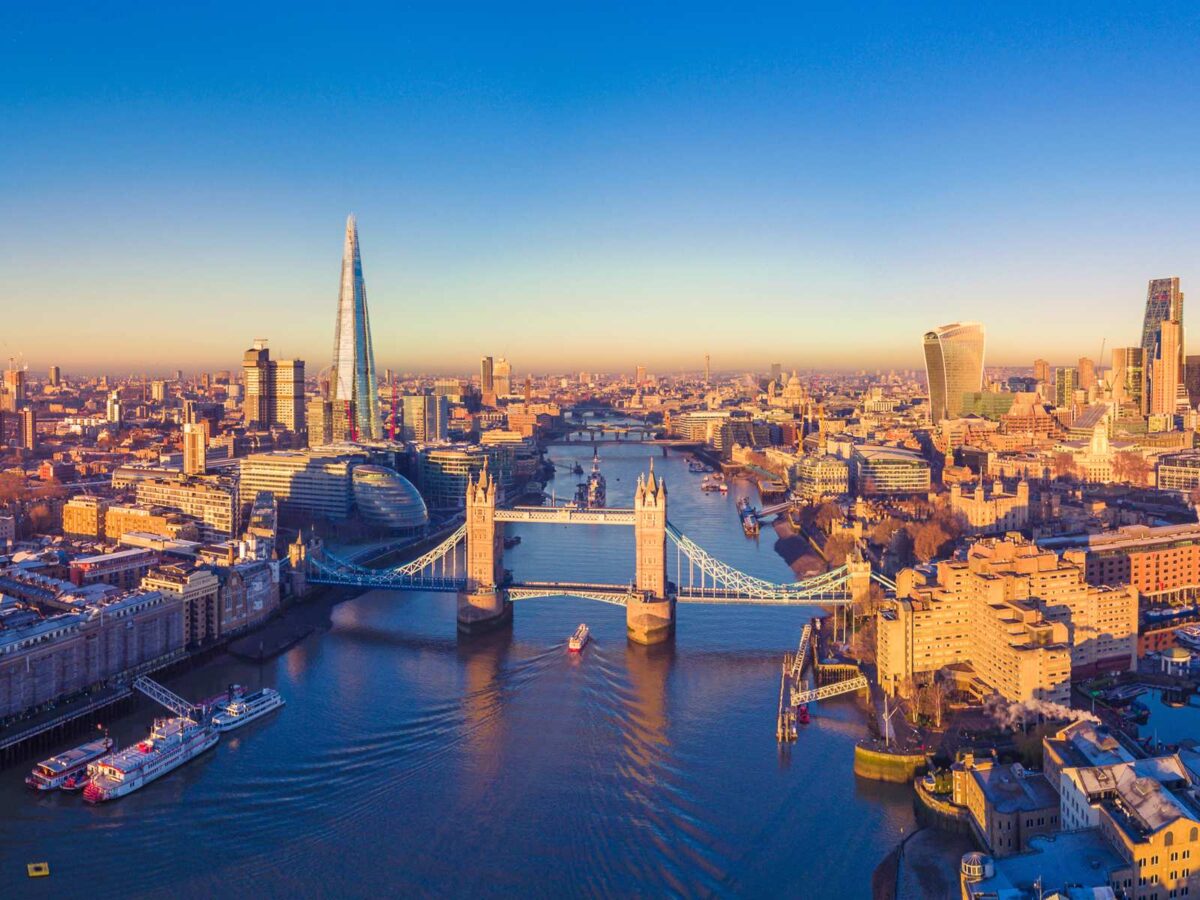 While America has stolen the limelight for the most ‘in flux’ country during 2020, the U.K. and Europe have had enough of their own drama to put an episode of Gossip Girl to shame.

Brexit was finalised “with a whimper, not a bang” in December. This involved heavy break up negotiations between London and Brussels. We can leave the jilted lover analogies for another time, however, because what’s of interest to Australians is how Brexit is going to affect their next European jaunt.

Granted: given Australia’s Chief Medical Officer, Professor Brendan Murphy, told ABC News Breakfast earlier this week the widespread opening of international borders in 2021 is highly unlikely, that jaunt could still be a way off.

But – provided we don’t become a hermit kingdom – over the next two or three years, Australians should be able to, politicians willing, start making quarter-life crisis pilgrimages to London and greater Europe once again.

There will be one crucial difference, however. Now, if you are going to be in the U.K. for less than 90 days (anything longer than this will require a full visa), you will need to apply online for a ‘visa waiver’ before you go.

“Australian citizens travelling to the E.U. will require a visa waiver for Europe from Australia as of the end of 2022,” the European Travel Information and Authorisation System (ETIAS) website states. “From that date onwards it will be obligatory to apply for an ETIAS visa waiver for business or leisure purposes once the program is fully implemented in late 2022.”

“This European visa waiver for Australian citizens permits Australians to visit the country for short stays of up to 90 days at a time.”

“The new security system is being implemented to reduce illegal immigration and to better protect against terrorist threats. Australians will be eligible to travel to European countries but will require travel authorization for Australian citizens to do so from the 2022 launch date,” the ETIAS website also states.

“This new system, however, permits Australians to travel to all 26 Schengen member states. This includes 22 EU member states such as France, Germany, Spain, and Italy in addition to 4 non-EU Schengen nations: Iceland, Norway, Lichtenstein, and Switzerland.”

For more information on how to apply, check out ETIAS.

As Executive Traveller reported yesterday, “Costing €7 (A$11), the ETIAS will be applied for and issued online, be valid for three years, and cover an unlimited number of business and leisure visits.”

“Obtaining approval to travel via the ETIAS system will be mandatory for all visa-free travellers, including those from Australia, New Zealand, Canada, the USA, and all other visa-waiver countries.”

Travellers who possess a formal Schengen visa (and European passport holders) will not be required to get the ETIAS visa waiver.