‘Rite Of Passage’ For Young Travellers Could Be Doomed 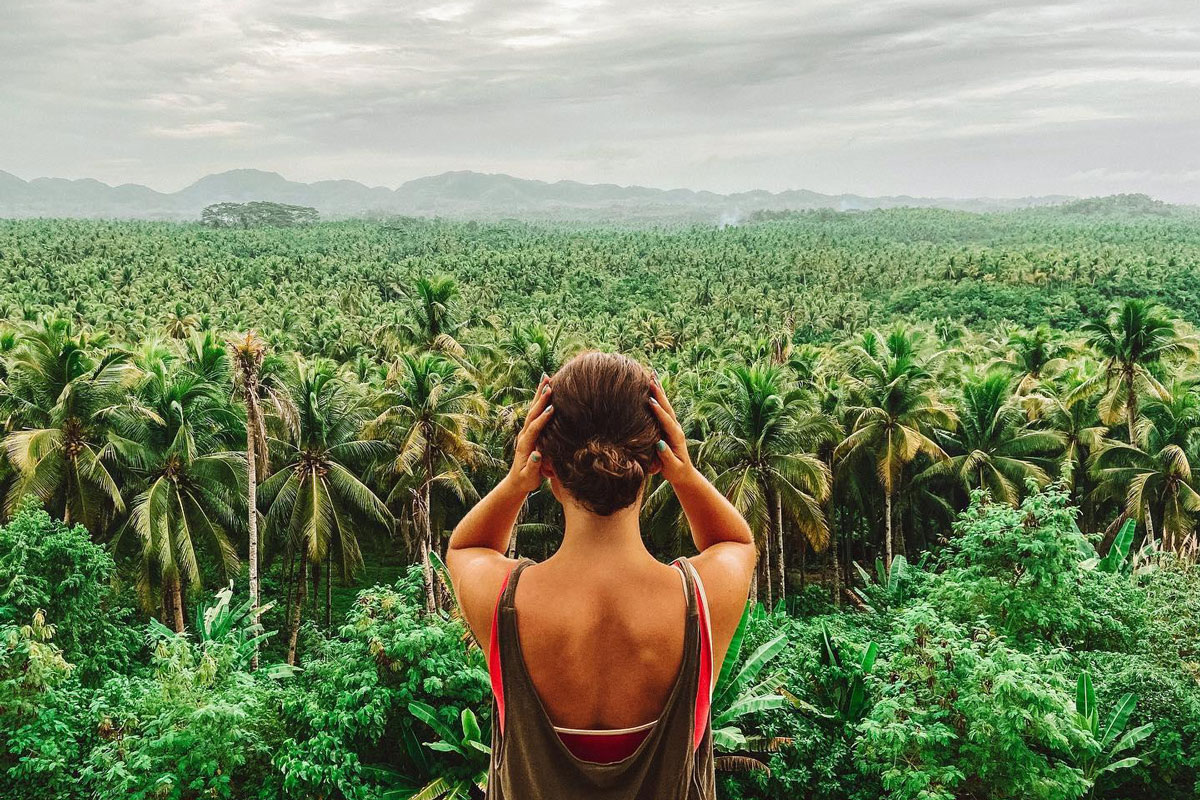 There are a lot of stereotypes about young travellers. As the trope goes… your first trip will be a Europe jaunt, probably with Contiki, spending most of your time meeting people, staying in hostels, and shuffling around sticky pub floors. The joys of being 19.

Your second trip you take your time, do it yourself, go where the wind takes you. You trade Paris and Barcelona for Scottish highlands and obscure Romania, and your suitcase for a backpack. Rather than being ferried around by tour operators you make new friends in new cities and make last-minute decisions to follow them around. You chuck in the Camino de Santiago and a Workaway stint in a Moroccan hostel just for good measure. The joys of being 23.

Your third trip you decide to escape the rat race and motorbike around South America. You hike up all sorts of mountains, fuelled by Ayahuasca and ego, returning only to tell all your friends and family they’ve wasted their lives. You promptly purchase a van and decide to travel Australia permanently. After a year you get sick of the van. By this point you are either a well-established digital nomad who graduates to splitting their time between Byron Bay and Bali, or you have no other option but to go back to the 9-5 grind in Melbourne or Sydney. The joys of being 30.

By the looks of it, trip three (or at least the van life aspect of it) is going to survive COVID-19, with constraints on international travel in fact leading to a van life boom. On the other hand, trips one and two are feeling the heat, with travellers opting for more self-contained holidays right now, in Airbnbs and “air scrubbing” hotels where they can better control how many other people they interact with.

Worse still (for the backpacking industry), even intrepid student backpackers who aren’t that worried about The Spicy Cough and want to travel anyway are now facing higher bureaucratic and financial constraints. To enter somewhere like Australia, for instance, you now need, as well as all the visa requirements, to have the cash to fund your own 14 days in quarantine.

In June last year the ABC reported the COVID-19 pandemic had led to 50,000 fewer backpackers in Australia, prompting a parliamentary enquiry.

Australians are not permitted to travel overseas right now, as their travel ban remains in place, and those wishing to go overseas being required to request exemptions for “essential” reasons.

In this way, though there’s still huge demand (and nostalgia) for it, much of the laissez-faire appeal of backpacking is currently lacking. As the BBC reports, this is a crucial issue the industry will need to solve.

Last year the BBC interviewed Tara Bashford, a 23-year-old climbing instructor from Liverpool who said “I love the spontaneity of backpacking,” and “I don’t make that much of a plan and just go with the flow.”

“But COVID-19 changed things,” the BBC shared. “Tara was supposed to fly to New Zealand in April but, after closing its borders, New Zealand’s prime minister has said it won’t open up to global travellers for “a long time to come.”

Fast forward to today and that remains the case, with New Zealand’s border still closed to almost all travellers to help stop the spread of COVID-19.

This is decimating certain towns’ economies. As the BBC reports, “more than half of Queenstown’s 28,000 population are employed in the tourism sector, [with] around two million international visitors each year contributing NZD$2.4bn (£1.2bn) to the local economy” in usual times.

Brett Duncan – who owns the two Adventure hostels in the town – told the BBC “it’s expensive to run a business here. Our break-even point at full rates is 71% occupancy and I’ve now closed one hostel and the other I have at 40% occupancy with discounted rates.”

“We’ve now got a disproportionate amount of bars and restaurants to the people who live here… We’re going to see a lot of casualties here and a lot of businesses will close.”

The question then, from the point of a backpacker, is whether these backpacking facilitating businesses (or new ones) will crop up again as soon as travel is allowed to safely resume.

Jenni Powell, chair of the Backpacker Youth and Adventure Tourism Association, argues they will, predicting budget travel will be the first to recover once international travel resumes, as “millennial travelers are crisis resilient” (CNN Travel).

However, there is another side to this. CNN Travel also encourages readers to ask themselves: will destinations that were largely overrun with travelers before the pandemic actually want backpackers back?

“Low budget travelers have – perhaps unfairly – become synonymous with bad behavior over the years, and the likes of Australia, another top backpacking spot, have seemingly taken steps to discourage them from visiting,” they elaborate.

On that note: “Most destinations are focusing on high-yield market segments now,” Denis Tolkach, assistant professor at the School of Hotel and Tourism Management at Hong Kong Polytechnic University told CNN last year.

“Backpackers are traditionally known for exploring destinations off the beaten track, purchasing local products and interacting with local residents, but in large numbers they can inflict damage to the local environment, culture and community through partying and misbehaving.”

DMARGE’s take? Certain places might take certain specific measures to appeal to more dollar dropping travellers (a process which, as we reported last year, is already happening), but on the whole, there will be no global conspiracy to end backpacking. The worst change is that the ultra-low flight fares and ease of booking trips on a whim won’t come back so quickly.

As CNN Travel reports, “with airlines set to see combined losses of $157 billion in 2020 and 2021… the cheap flights that many backpackers rely on could soon become a thing of the past.”

Also, “while the rollout of COVID-19 vaccines in a number of countries, including the US and the UK, is no doubt a positive step, more and more destinations now require proof of a negative PCR test on departure or arrival.”

“Such requirements will likely end up being rather costly for those planning to visit multiple destinations where tests aren’t provided free of charge.”

Maybe that impulsive van purchase and exploring your home country isn’t such a silly idea after all?