In Defence Of Australia’s ‘Most Mocked’ Tourist Attraction 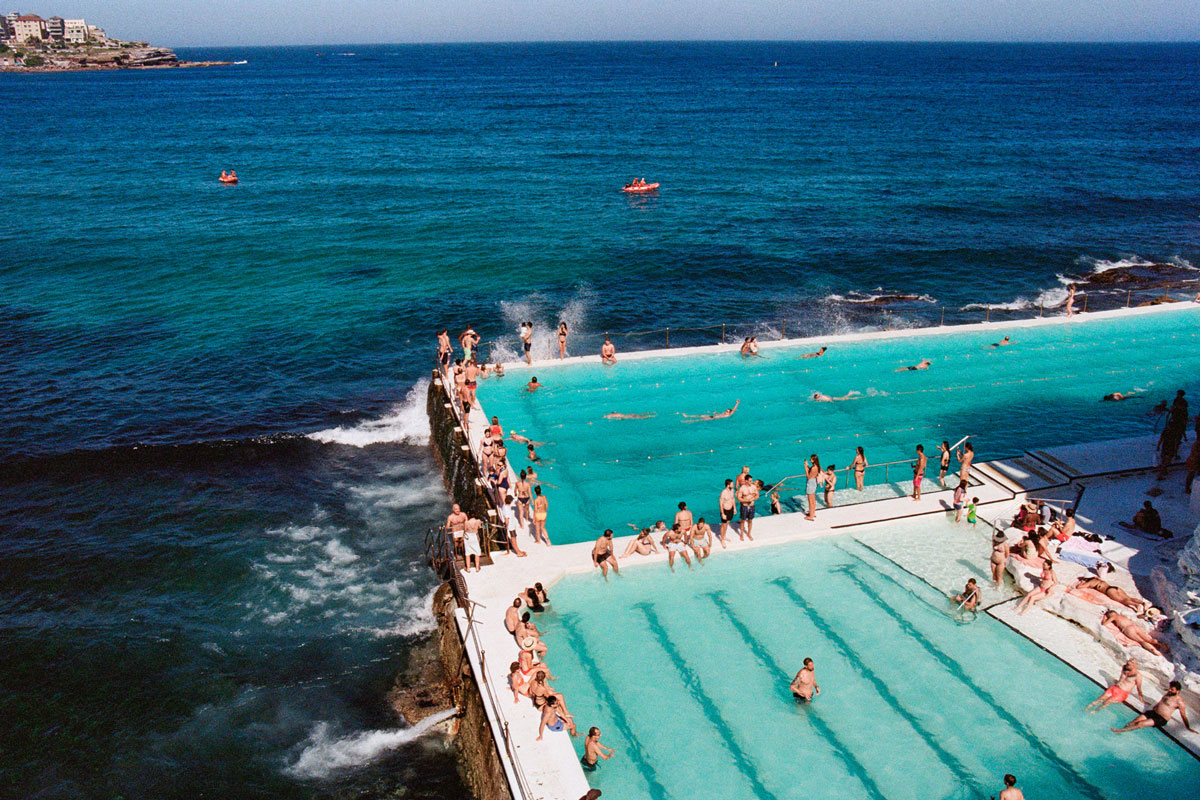 Read the dregs of Tripadvisor and you’ll find a negative spin on anything. Taj Mahal? Too spacious. The Red Sea? Too wet. Ocean Beach? Too sandy. New York? Too many buildings.

While other Tripadvisor attractions, like Melbourne’s National Gallery of Victoria, don’t escape unscathed (at the time of writing it has 42 ‘terrible’ Tripadvisor reviews), Sydney’s reputation for being ‘all show no go’ precedes itself, with a small minority of Tripadvisor critics gagging to ‘destroy’ it with their three clicks of fame.

That said, we’d argue much of the criticism of the three aforementioned monoliths is well placed, even if it is exaggerated (see: “The Pylon tour will give you the same view and cost you $15. You will be stripped of all your belongings and when you get back they will charge you even more for a few pictures of your experience. I felt like I was mugged, twice.”).

An area of Sydney which we believe is unfairly maligned, however, is Sydney’s iconic Bondi Beach.

Why? As the bulk of its 65 ‘terrible’ Tripadvisor reviews complain, its picturesque veneer belies a place which is dirty, crowded and almost impossible to park in.

Though our disgruntled Tripadvisor friends despise such challenges (see below), we’d argue those ‘drawbacks’ are paradoxically what makes Bondi so worth experiencing – it’s where the action is.

Also: people are problem-solving machines. And much as there’s nothing more infuriating than failing the challenge, the difficulty is what makes it rewarding.

Buddha type levels of peace will come across you when you manage to nab that park, score that drink; sew together that ever-elusive ‘perfect’ day at Bondi.

“I can’t see anything attractive about Bondi,” one Tripadvisor reviewer wrote. “Except possibly closeness to the city.”

“The place is so heavily overpopulated, with apartments everywhere you look. Concrete is everywhere. Where is the nature?”

“This grossly overused beach is most time extremely crowded, dirty with litter, oil slicks, and ash,” another added. “The overheated crowds are also known to be rather hostile. Polluted air from the city and the nearby burning national parks tops off the experience most people would prefer to miss.”

“Crowded, dirty, and with polluted air.”

“Disappointment at Bondi,” another smarted. “We were so excited, but when we arrived there was no where to park at all. All carparks where full, and many of them you could only park for 30 mins.”

“The beach and dining looked amazing, but it was absolutely packed. We were so stressed driving around looking for a spot we ended up leaving and got too see nothing. If you go, go super early as going mid morning like we did is a nightmare.”

“Picture perfect beach,” yet another added. “Not.”

Another summed it up succinctly: “Sardine style.”

The problem? They all miss the point. The beauty of Bondi is in its people watching. Seeing and being seen. Feeling at one with the crowds. Taking out a second mortgage for parking. Getting dust in your eyes, and sand between your toes in one big mass. Queuing (pre-Covid times) for lunch in one big sweaty group.

Don’t believe us? Check out the ‘Bondi Icebergs’ Instagram hashtag for proof.

So: leave pretending you’re in Greece for Wylies Baths or Broughton Island (and if you want a bit more peace and quiet head to the Northern Beaches).