“How many cans to the cask? I’m thinking of getting classier.” 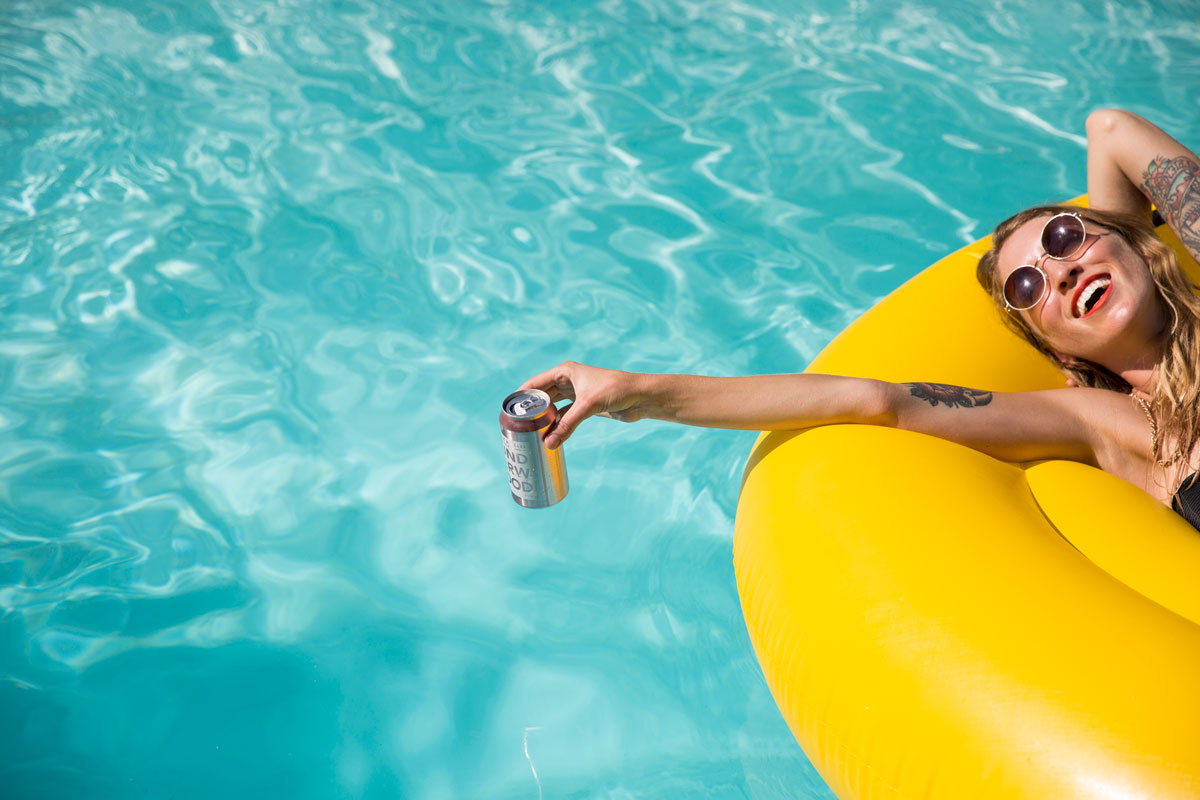 Australians don’t tend to be too fussy about what we drink our alcohol out of.

A yard of ale? Sounds like good fun. A mojito in a mason jar? That’ll go down well in Brunswick or Newtown. Let’s not forget Australia’s grandest contribution to the food and drink world: the humble goon sack. Hell, you ever heard of a ‘shoey’?

Yet it seems that drinking wine out of a can – when that’s a perfectly respectable receptacle for beer, cocktails or hard seltzers – seems to be a step too far for most Aussies.

Despite being an Australian invention, canned wine has yet to really catch on Down Under. While the market segment is experiencing record growth, there’s still a degree of hesitation from most consumers, as this 2020 community survey conducted by ABC Riverland reveals.

Some choice comments included “it would be a mood killer if you brought out the tinnies while having a nice dinner at home,” the backhanded compliment that “they’re handy for cooking” as well as this revelatory one-liner: “It’s not for me! No glass, no class.”

Yet this outdated attitude isn’t only hurting the wine industry (and arguably the planet), but it’s also dead wrong. Indeed, we’d argue that choosing canned wine is actually the classier option compared to your traditional glass bottle. 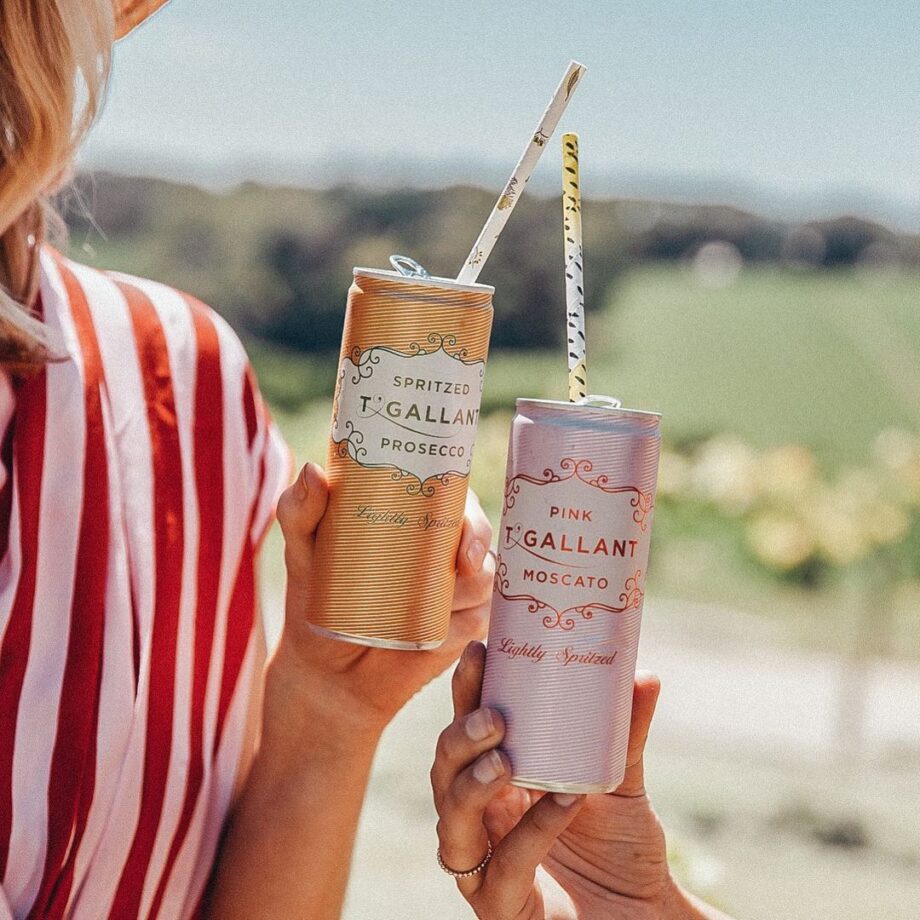 Firstly, canned wine attracts a more diverse crowd than bottled wine. While women lead wine consumption in Australia and elsewhere, canned wine is over-indexing more with men, according to Brown Family Wine Group. Canned wine also tends to attract younger consumers, who are inarguably the most important market to target. So Australian wineries that aren’t offering a canned wine option might be alienating potential customers.

Secondly, cans are better for the environment. Last year, DMARGE spoke with Richard Adamson, co-founder and director of Sydney-based craft brewery Young Henrys, who explained that while only around 23% of a glass bottle is able to be recycled, aluminium can be recycled indefinitely. Moreover, it takes less energy to make a can than it does to make a bottle, and because aluminium cans weigh less than glass bottles, shipping and logistics is not only an easier endeavour but a less energy-intensive one.

Thirdly, cans are a functionally superior choice. Aluminium is more drop or damage resistant than glass, so there’s less chance of wastage. Aluminium keeps things colder for longer compared to glass, and unlike glass bottles, aluminium cans protect wine against UV exposure as well as premature oxygen ingress or egress, all of which can affect a wine’s taste. If you’re a real oenophile and want to make sure your wine is as fresh as possible, a can can’t be beaten.

Finally, canned wine is better for portion control. Australians are becoming more and more health conscious, particularly when it comes to what they drink. It’s why products like half-strength wine are steadily becoming more popular. 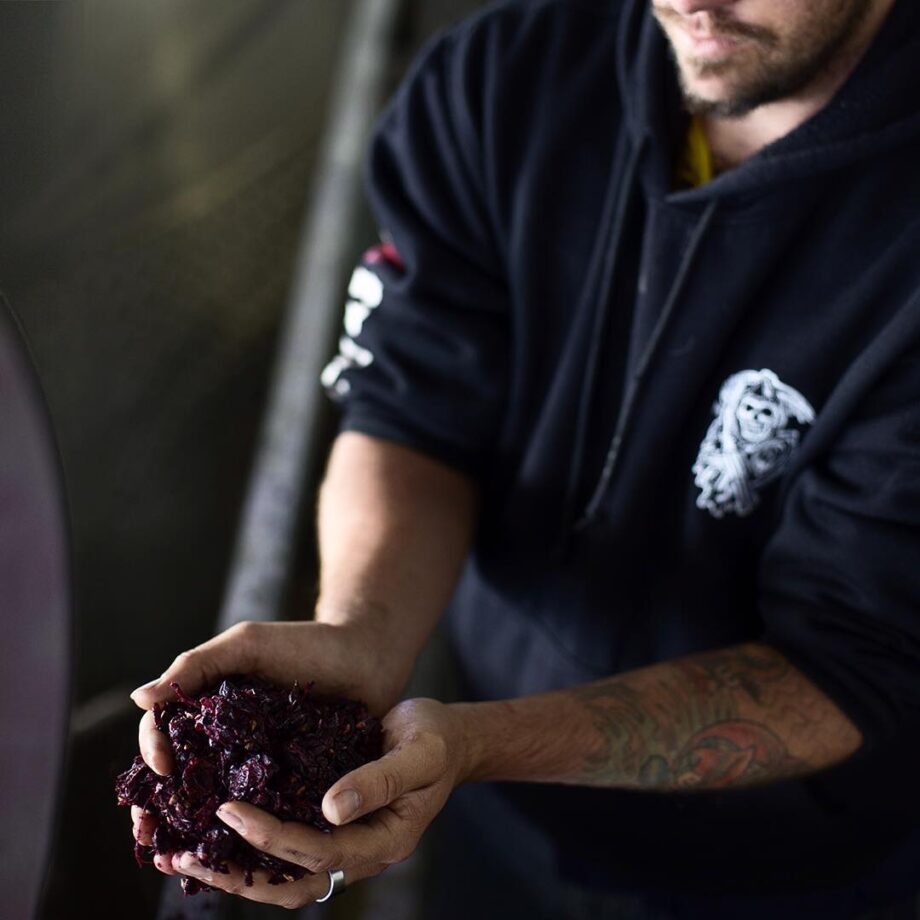 The behaviour change that needs to occur is for customers to stop fixating on the can itself. In the same way that we don’t drink out of wine bottles directly (unless you’re a real lush – no judgements here though), you don’t have to drink straight out of a can. If you decant (we love a pun) your canned wine into a glass or other serving vessel, you need not worry about the perceived ‘classlessness’ of drinking wine from a can.

Wine has long been top dog in the Australian alcohol stakes. According to the latest ABS statistics, more people drink wine than any other type of alcohol in Australia, with beer following up close behind as our #2 favourite drink.

A weird quirk of those figures, however, is that while more of the population drinks wine, we consume more beer in terms of quantity than wine – so wine’s more popular, but we go harder on the beer (probably because beer’s not as strong as wine, so we have to drink more to get tipsy. Makes sense.)

But what’s more interesting is that both beer and wine have dipped both in terms of overall quantity consumed as well as in popularity compared to spirits. Australians are drinking more spirits than ever, and if Australian wine producers want to stay competitive, they need to explore new avenues of production. Like canned wine to compete with canned cocktails.

Our take? We don’t care if it comes in a can, as long as it’s got bubbles in it: prosecco, pink gin and soda, sparkling ale… They’re all good in our book.