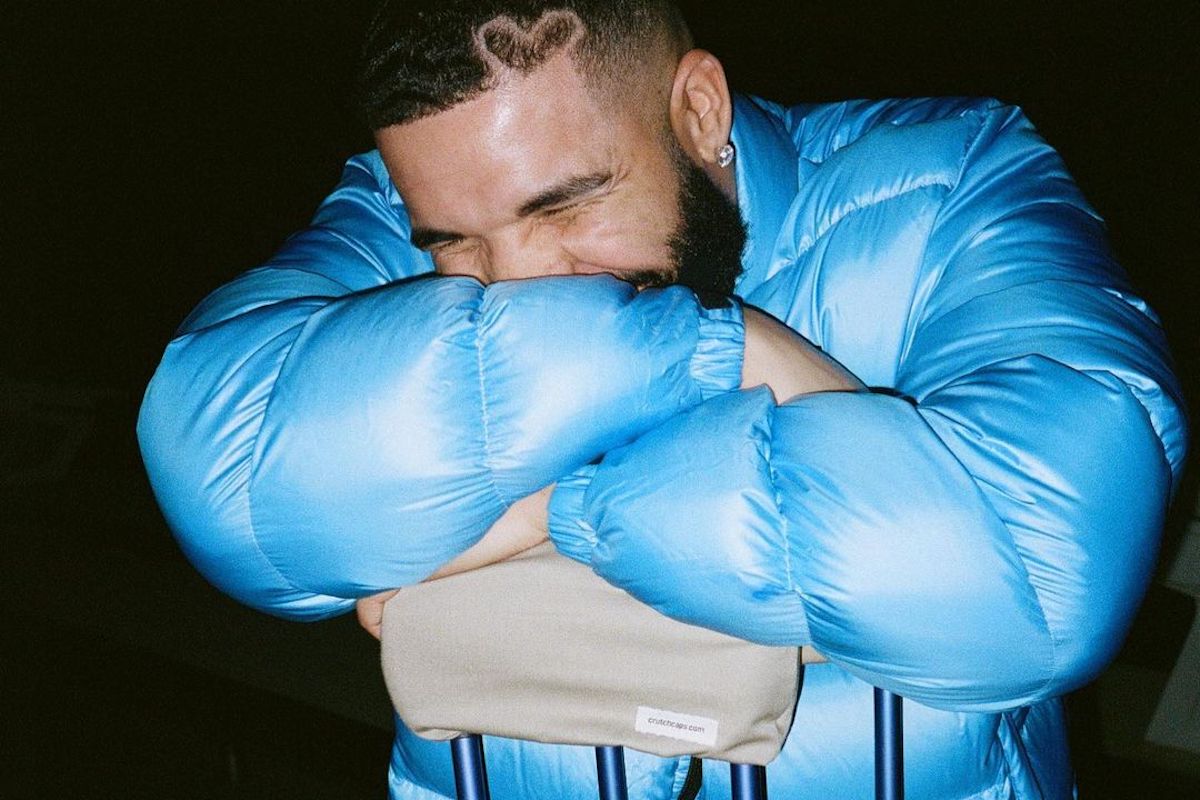 Drake is easily one of the most successful musicians of the 21st century.

The Canadian hip-hop artist, actor and entrepreneur went from humble beginnings as part of the Degrassi reboot cast to becoming one of the biggest rappers in the world, selling literally millions of records and securing dozens of accolades including 4 Grammys, 2 VMAs and 27 Billboard Music Awards.

Outside of music, Drake’s picked up endorsement deals; collaborated with alcohol and clothing brands; founded his own music label and production company; and become an ambassador for his favourite sports team, the Toronto Raptors. All of this and more has blessed the rapper with a net worth of over $150 million.

Hell, Drake’s so valuable and so influential that he’s worth as much as 5% of Toronto’s almost $9 billion tourist economy, his hometown making bank on being associated with him, VICE News reports.

The point we’re trying to make is that he’s very, very wealthy. And when you’ve got almost unparalleled economic and social capital, you’re able to do some ridiculous stuff – like buy a Patek Philippe Nautilus watch and then get it customised by celebrity fashion designer Virgil Abloh.

‘The 6 God’ showed off his exorbitant timepiece on his Instagram Story last night, the first time many of his fans have had a good look at the priceless piece of wrist candy. Ignore the Jacob & Co. tag – Drake must have got confused. When you’ve got as many expensive watches as he does, it’s understandable. We guess.

The watch itself is a derivation of a ref. 5726, which features an annual calendar and moonphase complication. It’s hard to figure out what the watch’s base price is, but for comparison’s sake, a Nautilus ref. 5726/1A-014 – a stainless steel version of the reference with an accompanying steel bracelet – is worth around $130,000.

But once you add the literally hundreds of emeralds and diamonds into the equation (not to mention the value of a Virgil Abloh cosign) this watch could easily be worth seven figures.

Drake has a bit of a soft spot for outrageous custom watches. Last year he lavishly flaunted a similarly bedazzled Chrome Hearts x Rolex Day-Date that we estimate is worth over $280,000, and also showed off a 1017 ALYX 9SM x Audemars Piguet Royal Oak which would easily be worth a quarter of a million dollars in its own right.

Chrome Hearts, Matthew M. Williams, Virgil Abloh… Imagine being able to get some of the world’s most in-demand brands and designers to make watches for you. It’s not just watches, either: Drake also enlisted Abloh on the design of his private jet, which features ‘AIR DRAKE’ and ‘ABLOH ENGINEERING’ decals.

Drake’s not done flexing in 2021 either. His upcoming sixth studio album, Certified Lover Boy, is set to come out sometime this month. That will no doubt go gangbusters and add a few extra million to the man’s bank account – so maybe we’ll see some even more lavish custom watches on his wrist in the near future.