“The old-school belief that you can’t gain size from light loads has effectively been debunked.” 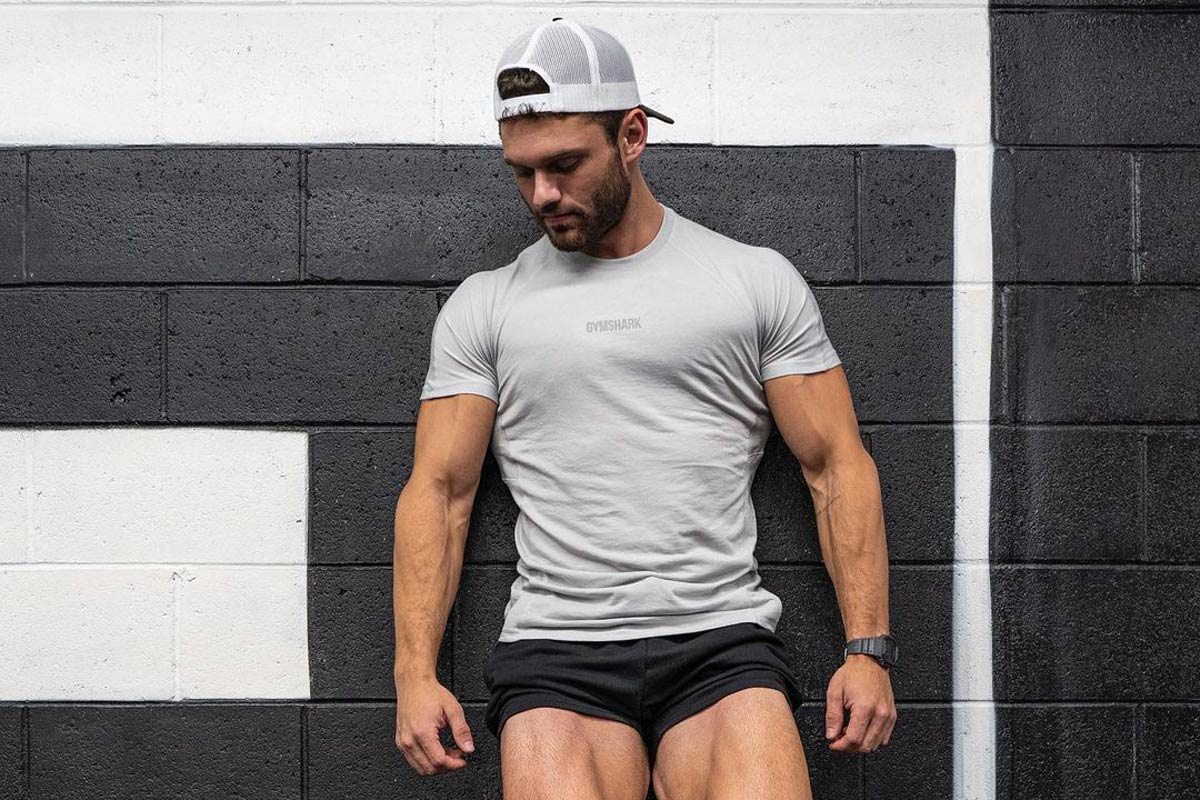 For bodybuilders, or anyone looking to increase their muscular gains for definition purposes, hypertrophy is a term that will be all too common.

Referring to, as Healthline says, “an increase and growth of muscle cells”, hypertrophy is what you need to put your body through if you want to secure yourself a bulging chest and biceps with peaks like Everest. However, for years, we’ve always been led to believe that to achieve hypertrophy, we need to complete higher numbers of reps when lifting weights, usually around 12-15 for most weightlifters.

We’ve also been led to believe lifting heavyweights in the lower range of repetitions is the best way to increase your muscle bulk quickly.

But, according to Brad Schoenfeld, a PhD holder and expert in all things muscle building and fat loss, who has spent considerable time researching hypertrophy, when it comes to hypertrophy, the number of reps may make no difference whatsoever. It could be all about the weight.

Taking to Instagram recently to post a slide from a presentation he has previously given on the topic – using research from a 2017 study – Brad says:

“Research now provides compelling support for the conclusion that similar hypertrophy can be achieved across a wide spectrum of loading zones provided that sets are taken close to the point of failure.”

That last point is the important one, training to failure. This is a technique often employed by bodybuilders and weightlifters alike and refers to the point at which you can’t complete another rep of a lift without good form. The idea being that you have stressed your muscles to their absolute breaking point, which, following the repairing process the body undergoes following any form of muscular training, should result in a greater increase in strength and size.

Brad continues to say, “There will inevitably be an upper limit to how light you can go, but loads as low as 3-5RM (repetition maximum) have been shown to promote whole muscle growth similar to that of the so-called ‘hypertrophy range’ of 8-12RM.”

During an interview with Barbend, carried out more recently than his 2017 research, Brad was once again asked about his analysis of hypertrophy, and the number of reps required to facilitate it.

Brad says, “Hypertrophy can be attained across a wide spectrum of ranges – as high as 30-RM per set. Provided that the volume load is equated, there does not seem to be much different in whole muscle hypertrophy between loading zones.”

“Some emerging evidence now indicates there may be a fiber type specific response to training in different rep ranges, with heavy loads showing greater hypertrophy in type II fibers and lighter loads targeting type I fibers.”

“If true, this suggests a benefit to training with both high and low loads to maximise whole muscle hypertrophy.”

Further research cited by Medium – and similar to findings Brad has published himself – found lifting light loads, moderate loads and heavy loads, all produced “similar muscle growth after 12 weeks”, however very light loads – around 20% of your 1RM weight – “produced about half the amount of muscle growth.”

The research focuses heavily on the effects of fatigue. As Medium points out, when we lift heavy weights, we’re immediately going to find it tough to complete several reps. As a result, the barbell for the bench press (the exercise used in this case) will move at a slower rate, compared to when we lift a light load.

However, lifting a light load for more repetitions will eventually induce fatigue, which subsequently forces us to lift at a slower rate as well.

This slow rate is important to encourage muscle growth. “For an individual muscle fiber to experience mechanical loading during a strength training exercises, it needs both to be activated, and to contract at a speed that is slow enough to allow enough actin-myosin bindings to form simultaneously”, Medium relates.

The takeaway? As Brad says, “the old-school belief that you can’t gain size from light loads has effectively been debunked.”