“Who killed the world?” 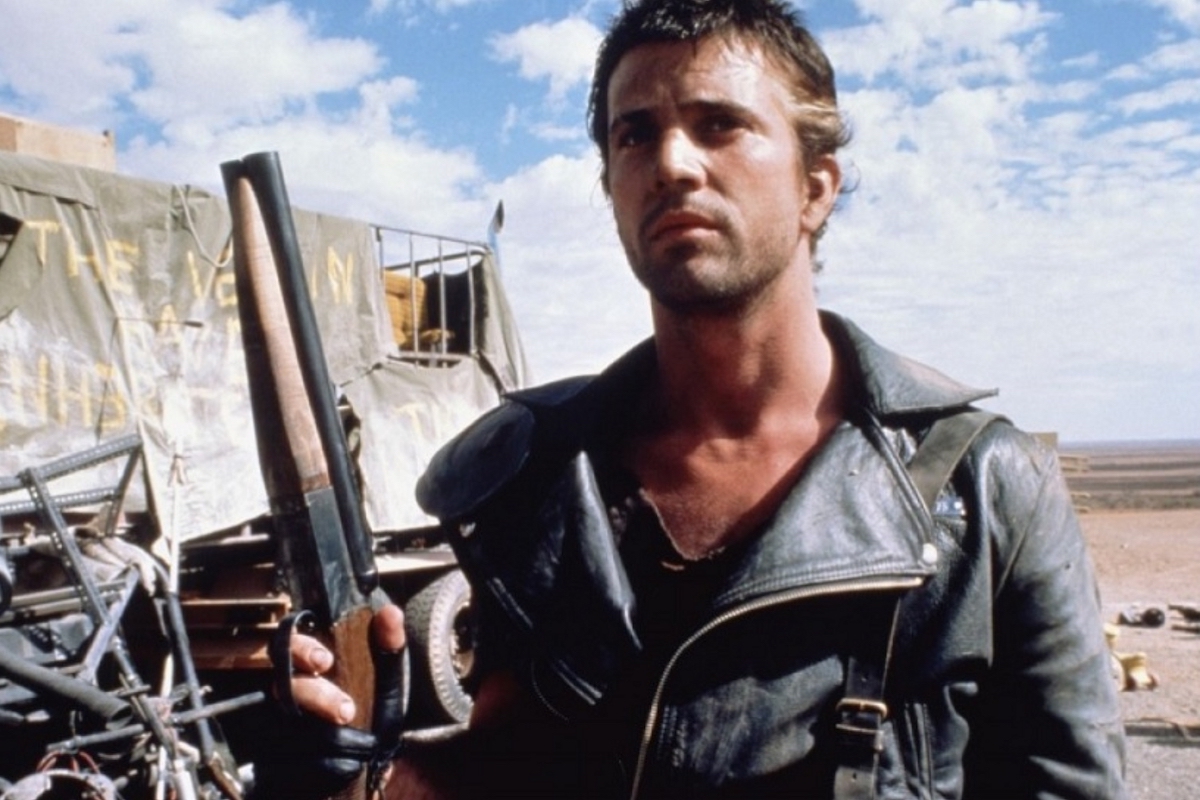 2020 was a crap year, not only for society but also for pop culture.

You’d think that in a year where we were all desperate for a bit of distraction that we’d have seen a proliferation; a flourishing of culture. Not so: we were cursed with terrible films like Dolittle and The Very Excellent Mr Dundee; awful songs like Justin Bieber’s nauseating Yummy and the hilarious yet repetitive WAP; and were completely bereft of anything interesting when it came the world of fashion.

To be fair, 2020 was a tough year for the fashion industry, but it’s a shame that the most exciting thing a designer put out was Virgil Abloh with his hideous ‘Project Geländewagen’. And that was a car, not a cool summer collection.

So what’s the next frontier in style as we collectively shuffle, like a horde of breathless zombies, into 2021? If some jokers on the Internet would lead you to believe, the next big style trend will see us strip down to leather undies and ditch our Fiat 500s for blood-soaked technicals, à la Mad Max. It’d be a change of pace, at least.

While we’re not so keen to go full ‘Lord Humungous’, you have to admit that Mel Gibson looked pretty f*cking killer in those films. We wouldn’t mind rolling around in a 1973 Ford Falcon XB GT Hardtop ‘Pursuit Special’, either.

But maybe there’s some truth to the joke. On the one hand, we’ve got a plague ravaging the globe, a world in economic crisis, and conspiracy theorists swarming the United States Capitol. The dystopia’s basically here anyway.

One of those charming insurrectionists is already on that Mad Max wave, it seems. 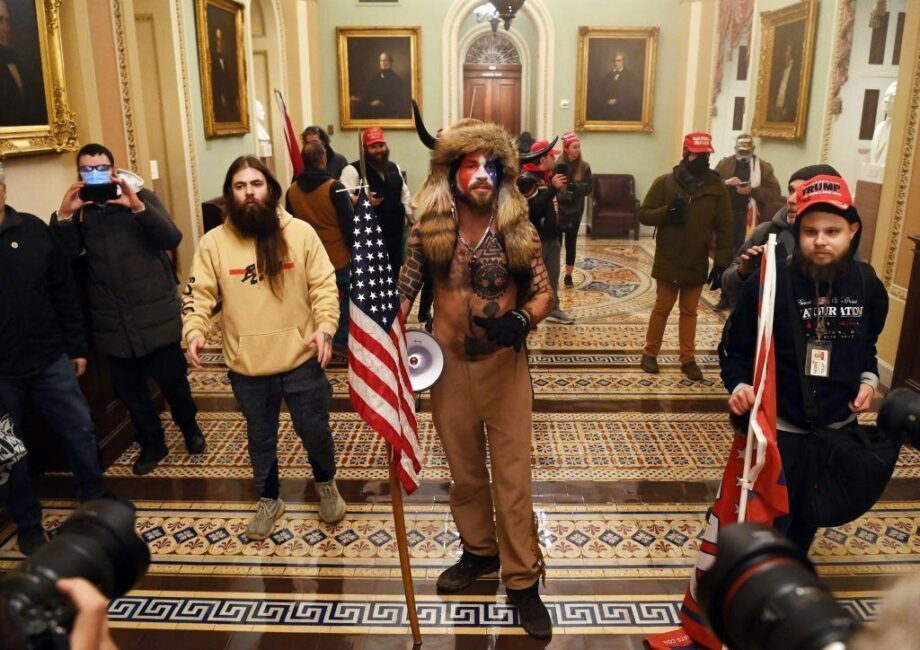 On the other hand, you had brands like Louis Vuitton, Maison Margiela and Marine Serre parading styles that were little more than mil-spec leather underwear down Paris and Shanghai’s catwalks in 2020. Male models are already emaciated: just give them some shotguns or chain them to the bonnet of an SUV and we’re pretty close to making the Internet’s Mad Max fashion fantasies become reality.

We just hope we get a vaccine soon, so we don’t have to start wearing desert marauder chic in order to be cool.

It’s not the only funny filmic coincidence that’s got the Internet atwitter. Landmark 1998 anime Akira depicted a post-apocalyptic ‘Neo Tokyo’ holding an Olympic Games in 2020. Of course, the real-life Tokyo 2020 Olympics were cancelled… A shame, really. It would have been cool to have red leather jackets (and psychic powers) become de rigueur.