What’s the best watch brand in the world? It’s a loaded question.

If we’re talking sheer desirability, maybe you’d suggest OMEGA, Richard Mille or Rolex. Maybe ‘the best’ means ‘the most distinct’, at which point you could argue Bell & Ross, Panerai or TAG Heuer. Or perhaps it’s a simple matter of price, and then you could offer up F.P. Journe, Franck Muller or Jacob & Co.

But ask watch geek worth their salt and they’ll point to three brands that are widely considered to be the absolute pinnacle of the watch world: the so-called ‘Big Three’ or ‘Holy Trinity’ of Audemars Piguet, Patek Philippe and Vacheron Constantin. These legendary Swiss brands are not only incredibly prestigious (and exclusive, and expensive), but boast centuries-long histories of fine watchmaking. Few brands have had an impact on the world of haute horlogerie like these three and for real watch purists, nothing else really compares.

But in the 21st century, another trio of brands are increasingly entering the watch conversation: Grand Seiko, NOMOS Glashütte and Tudor. Well-regarded American author, satirist and noted watch geek Gary Shteyngart has described them as the ‘New Holy Trinity’, a particularly apt label: just as the ‘Big Three’ have legendary status at the top of the watch world, these three are similarly unimpeachable, but for altogether different reasons.

Unlike the ‘Old Holy Trinity’, these brands don’t share a common origin or long, storied histories. What they do share, however, is a spirit of innovation, precision and design flair that give even the ‘Old Holy Trinity’ a run for their money – all while being incredibly affordable; a fraction of the price of most luxury watch brands. Let’s take a deep dive and explore what makes these brands so special. 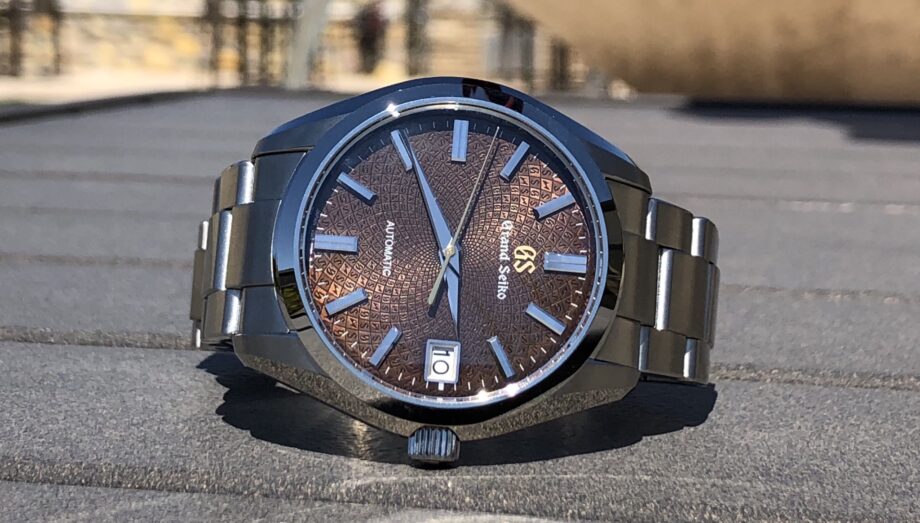 No serious discussion about watches – whether it be about affordable everyday pieces to the absolute crème de la crème of luxury wrist candy – can be had without mentioning Seiko. One of the largest watch brands in the world, the Japanese firm has been responsible for a number of world firsts in the world of watchmaking, most notably introducing the world’s first quartz watch. Grand Seiko is their premium sub-brand, which was created in 1960 to challenge the status of Swiss watches, something they’ve been doing handily since then.

Indeed, that’s why Grand Seiko is so respected in the watch community. Unlike many of their Swiss competitors, Grand Seikos aren’t flashy. They’re conservatively styled and very rarely use jewels or exotic complications. What Grand Seikos are, however, are the purest expression of fine watchmaking. No other brand comes close to the build quality and refinement of a Grand Seiko watch – much to the embarrassment of the Swiss.

Grand Seiko’s other big strength is their technical edge. The iconic Spring Drive movement – a Seiko invention and something exclusive to the brand – combines all the accuracy of a quartz watch with the class and convenience of a traditional automatic mechanical movement. Complex dial treatments and their famous ‘zaratsu’ polishing are other hallmarks of the brand. It’s a different league of watchmaking. 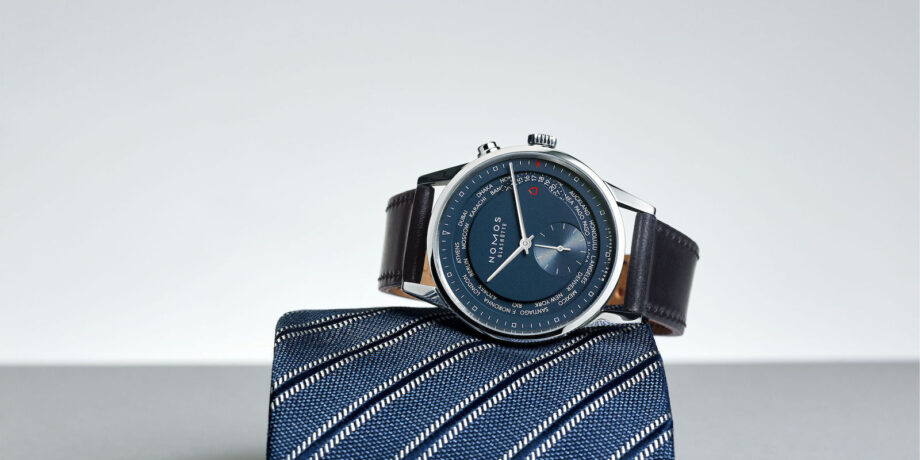 NOMOS Glashütte is the youngest brand in this list, founded only in January 1990, two months after the fall of the Berlin Wall, in the German town of Glashütte. Glashütte is to Germany what the Jura Valley is to Switzerland: it’s the heart of German watchmaking. The tiny Saxon town has a long history of fine watchmaking and is home to other prestigious brands such as A. Lange & Söhne, Glashütte Original and Tutima.

Where other Glashütte brands draw upon years of tradition, NOMOS instead draws inspiration from the Bauhaus movement, one of Germany’s most profound contributions to the world of modern art. Their pieces might be hand-made in Glashütte but they’re designed in Berlin, and it’s easy to see that Berlin influence if you look at one of their watches: NOMOS pieces are clean, minimalist and refined with a consistent and modern aesthetic.

They’re the ultimate ‘quality basic’ watch, which is why they’re so popular among watch fans, design nerds and iconoclasts. Despite being made in Germany they’re also incredibly affordable while being made to a standard just as high, if not higher than most Swiss luxury watch brands. Are you sensing a theme here? 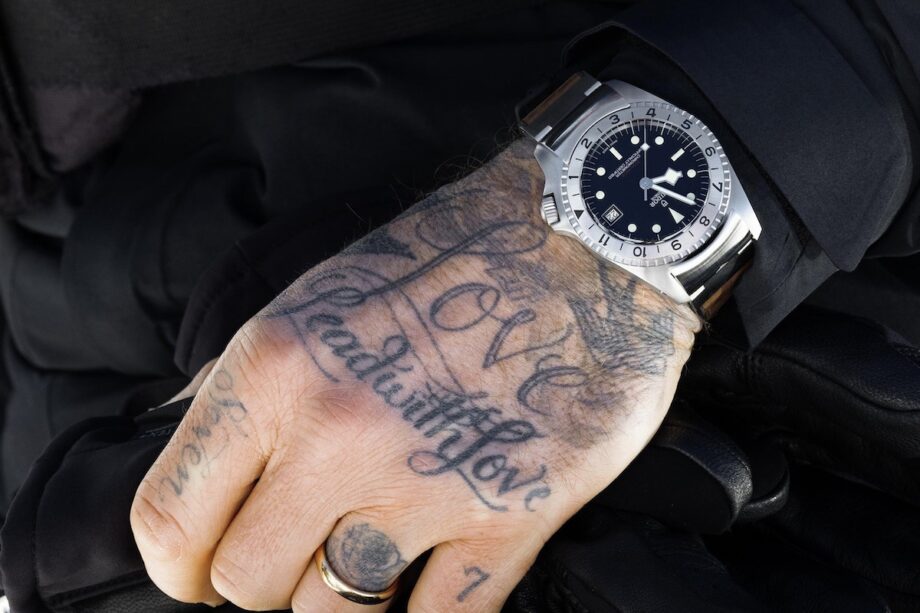 Unlike NOMOS or Grand Seiko, Tudor is a brand constrained by legacy – or at least it used to be. Founded in 1926 by Hans Wilsdorf, the founder of Rolex, Tudor was positioned from the very start to be Rolex’s affordable sister brand. For most of its existence, it was just that: Tudor watches featured similar designs and a level of build quality as their Rolex siblings at a cheaper price point, at the cost of individual identity as a brand.

But in recent years, the so-called ‘people’s Rolex’ has increasingly forged its own path, moving out of the shadow of Rolex and becoming a bona fide player in the watch world in its own right. Commentators say that Tudor these days is what Rolex used to be in its early history: an affordable innovator. Unlike Rolex, which is constrained by its brand image and a need to maintain its exclusivity, Tudor has been free to experiment and go in different directions, making their own in-house movements (a feature of all the three ‘New Holy Trinity’ brands that’s central to their popularity) and releasing more ‘out there’ designs.

What hasn’t changed is the value proposition of a Tudor. Tudor watches boast all the refinement and durability of a Rolex, while being far more accessible… And without the sometimes negative connotation wearing a Rolex comes with.

Modern luxury isn’t just about spending bulk cash, it’s about knowing a good thing when you see it. It’s about demanding excellence, not exclusivity. In the 21st century, where authenticity is society’s most valuable currency, these “if you know, you know” watch brands say all the right things. That’s why the ‘New Holy Trinity’ are so revolutionary – and why the old school should pay close attention…