This Simple Nutrition Hack Could Be Your Ticket To Extra ‘Cellular Energy’…But Is It Worth It? 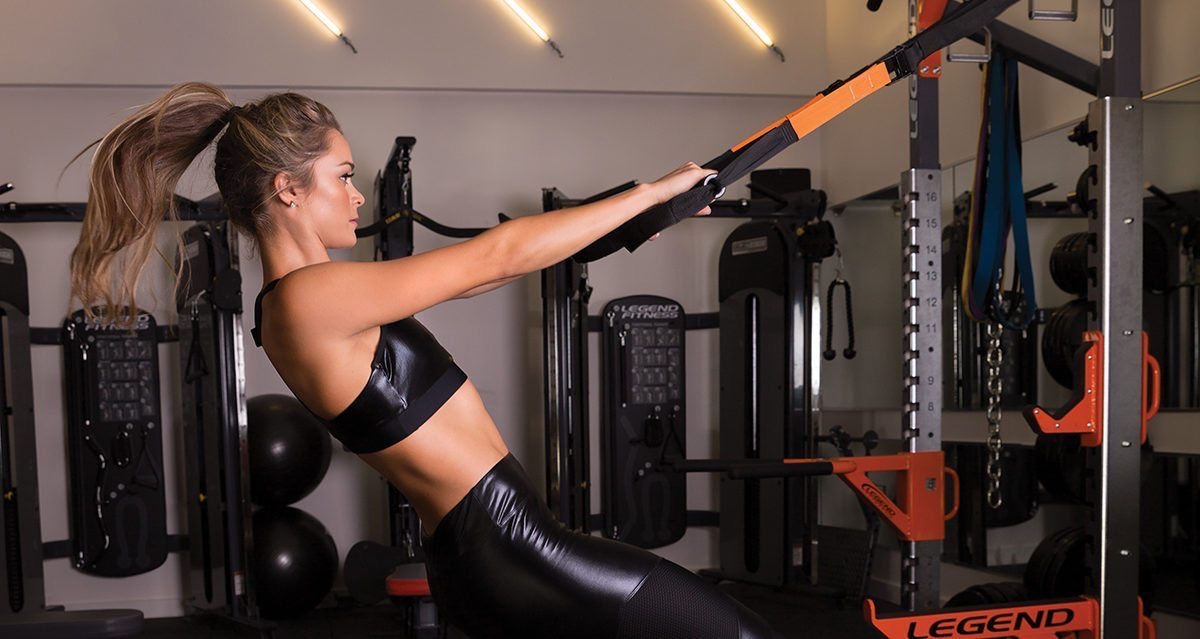 The human body is one of the most complex machines on the planet. It’s strange to think that, as a species, we’ve achieved miracles of science like going to the moon, yet we still don’t fully understand our own bodies.

If the human body is a machine, then the food we put in it is fuel. Just as putting low-octane fuel in a car isn’t going to get the best results, you need to put the premium stuff in your body if you want to get the best out of it. That’s a reasonably straightforward idea: what’s more complicated is the supplement debate. How much is too much? Should we even be bothering with supplements at all?

It’s a discussion worth having, particularly in Australia. We’re some of the biggest per-capita spenders on vitamins and supplements in the world, with a 2017 Four Corners report relating that “what a lot of Australian families have is very expensive urine”. The consensus seems to have swung the other way with many health experts suggesting we ditch supplements all together… So to hear one of the Internet’s most outspoken nutrition experts talking about supplements – albeit in a very measured, scientific way – comes as a huge surprise.

Science writer and Instagram health warrior Max Lugavere recently invited Charles Brenner, a well-regarded biochemist and academic who has dedicated his career to discuss NAD+ metabolism, onto his podcast. We’ll let them hash it out because they can do a far better job of explaining how it all works.

Confused? So are we. But let’s break it down.

Nicotinamide adenine dinucleotide, or NAD, is a chemical compound found in all living things, and an important cofactor central to metabolism. It exists in two main forms: an oxidized and reduced form which abbreviated as NAD+ and NADH (H for hydrogen) respectively. It’s NAD+ that Lugavere and Brenner are preoccupied with, in their discussion.

While NAD is abundant in the food that we eat, your body can’t readily access it. Basically, your body has to break the NAD down into its constituent parts and then reassemble it again. This is where supplements come in: supplements can provide more readily bioavailable NAD, which could be the secret to more energy, it is claimed. The key, apparently, is balancing supplement usage with a healthy, whole foods-based diet.

…Okay, we might actually be more confused than we were when we started. Just listen to the podcast. And as always: consult a medical professional before making any major changes to your diet.