“Not legal, but permitted via lack of enforcement.” 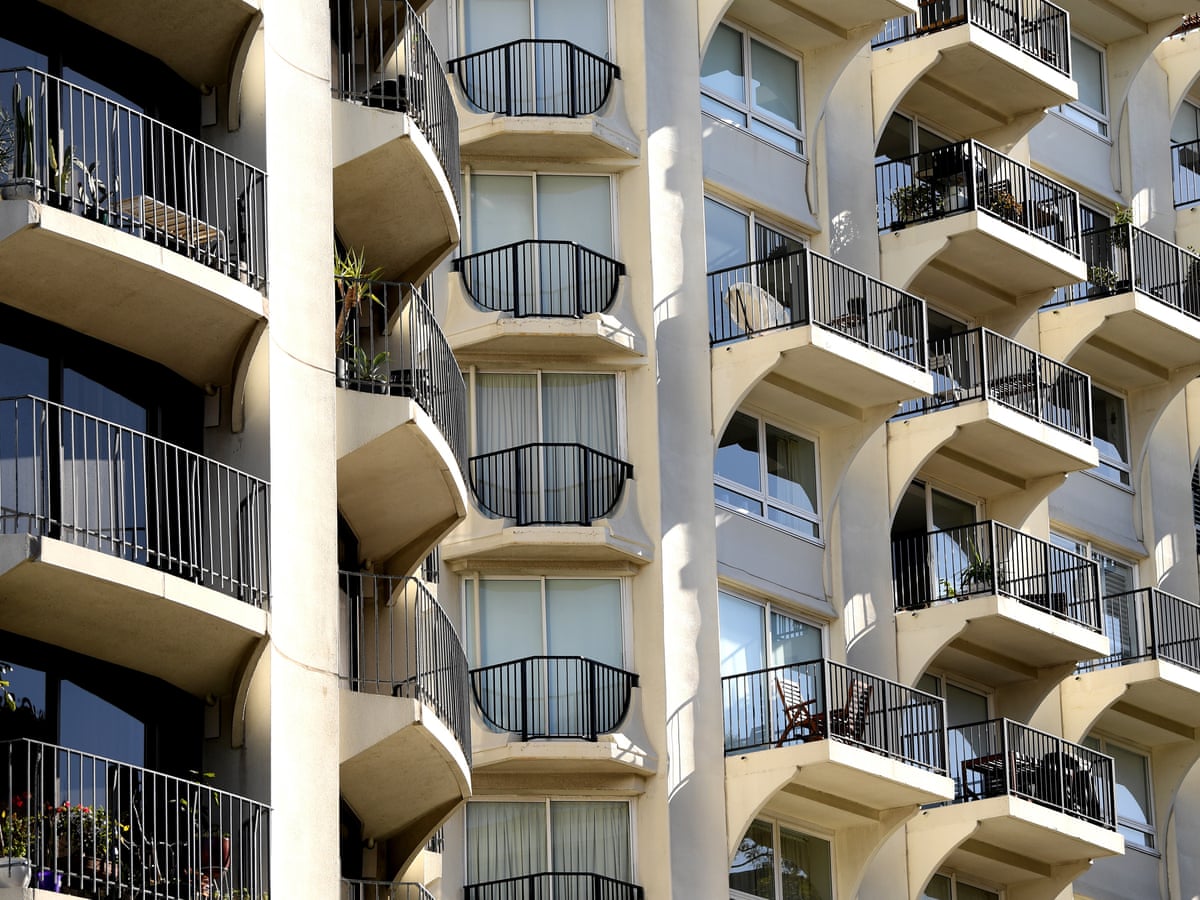 Thousands of words have been spilt trying to understand Sydney’s housing market. The lifetime mortgages. The tasty signs a suburb could be on the up. The ‘Pharoah’ like attitude to legacy. The ‘unbearable’ perils of moving too far away from the city. The list goes on.

Sydney has a similarly absurd rental market. Case in point: the following Tweet, which user @LeoPatRoss (who is the CEO of renting @tunsw) holds up as an example of renting in Sydney right now).

This is renting in Sydney CBD for $160pw – an enclosed balcony, no privacy from the lounge room. pic.twitter.com/h8y5I7hCGh

“This is renting in Sydney CBD for $160pw,” Ross wrote. “An enclosed balcony, no privacy from the lounge room.”

Ross told DMARGE, “It was an ad in a Facebook group. The place is in Pyrmont. I think a lot of people are surprised because there are so many stories, and they’re true, that rents in apartments in the middle of the city are coming down. But it also shows that the rents are still very high compared to the incomes people have (especially if you aren’t eligible for government support).”

“I’m fairly sure the poster is just another renter, not the owner or head tenant. This is fairly common in these kinds of setups.”

Some Twitter users cast their doubts over this “sunroom’s” legality. “Legal? I doubt it,” one wrote (to which Ross responded, “No not legal, but permitted via lack of enforcement and encouraged via lack of alternatives for the people seeking a home”).

Others claimed it wasn’t as bad as some of the other cities around the world. “Missing a zero if it was London,” one remarked.

Another asked whether the dwelling had a “long drop toilet.”

Aspersions were also cast over whether the image really reflects the current market.

“Surely not now. The heat has gone right out of the market. My best friend simply cannot let his one bedroom apartment in Kensington.”

This comes amid news Sydney and Melbourne rents have plunged amid the coronavirus pandemic, whilst Darwin has skyrocketed. So if this picture was taken recently, just imagine how absurd the market was before COVID-19…

In the past year, Melbourne’s rental vacancy rate surged to 4.7%.

Finally, just to rub it in, another Twitter user said for $160pw you used to be able to rent a two-bed townhouse in Manly…

I used to rent a 2 bed townhouse in Manly for $160 pw in the mid nineties.

Tough times, Sisyphean measures. Maybe we should take a leaf out of Japan’s book?