New Requirement For All Travellers Looking To Enter The U.S. 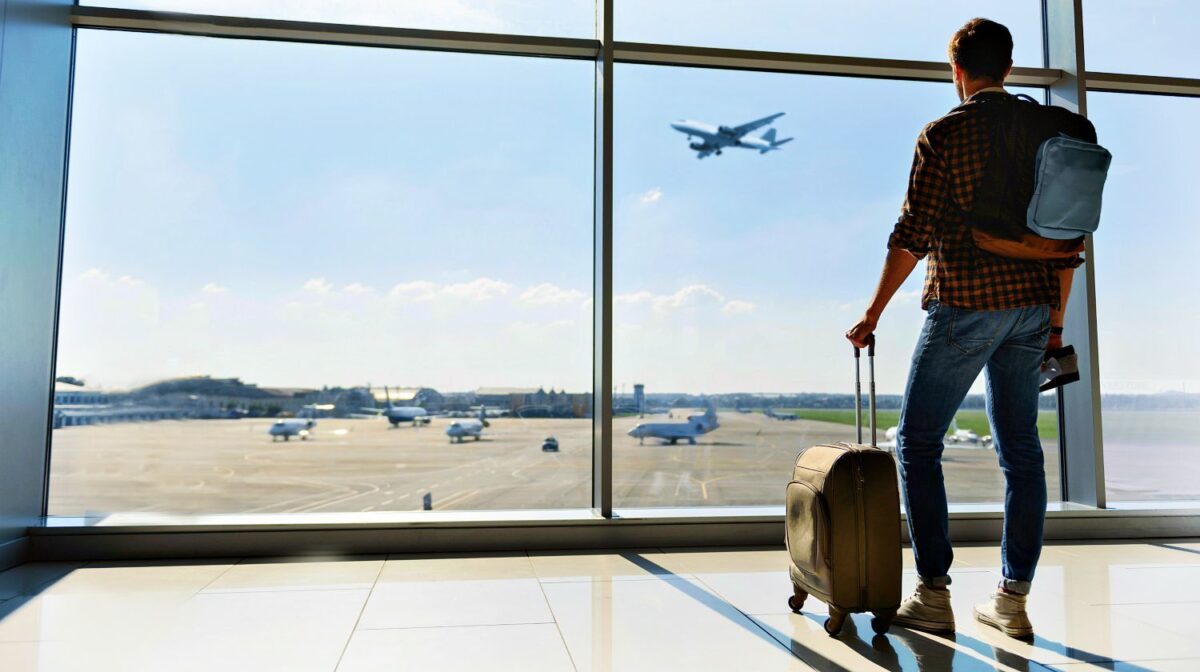 Ready for a swab? Travellers looking to enter the U.S. will now have to show proof of a negative Covid test, starting from January the 26th. This comes from the Centers for Disease Control and Prevention (CDC). The decision was announced on Tuesday.

The measure aims to slow the spread of the COVID-19, as confirmed case numbers in the U.S. continue to hit new records. The rule will come into effect on January the 26th, 2021, from which point arriving travellers will have to test negative for COVID-19 within three days of their flight to the states.

CDC Director Robert Redfield said of the new measure; “Testing does not eliminate all risk, but when combined with a period of staying at home and everyday precautions like wearing masks and social distancing, it can make travel safer, healthier, and more responsible by reducing spread on planes, in airports, and at destinations.”

This comes after the CDC last month had already started requiring negative Covid tests for travellers flying from the U.K., as a more contagious strain of the virus was detected there, though it has since been found around the U.S, CNBC reports.

CNBC also reports, “December international arrivals [in the United States] by air were down 76% from a year earlier, with noncitizen arrivals down 83%,” citing Airlines for America statistics.

The news also comes amid such trends as travel shaming and American travellers opening their eyes to some of their most deeply ingrained hypocrisies. On a more upbeat note, business class champagne ‘slammertime’ appears to be continuing defiantly as usual.