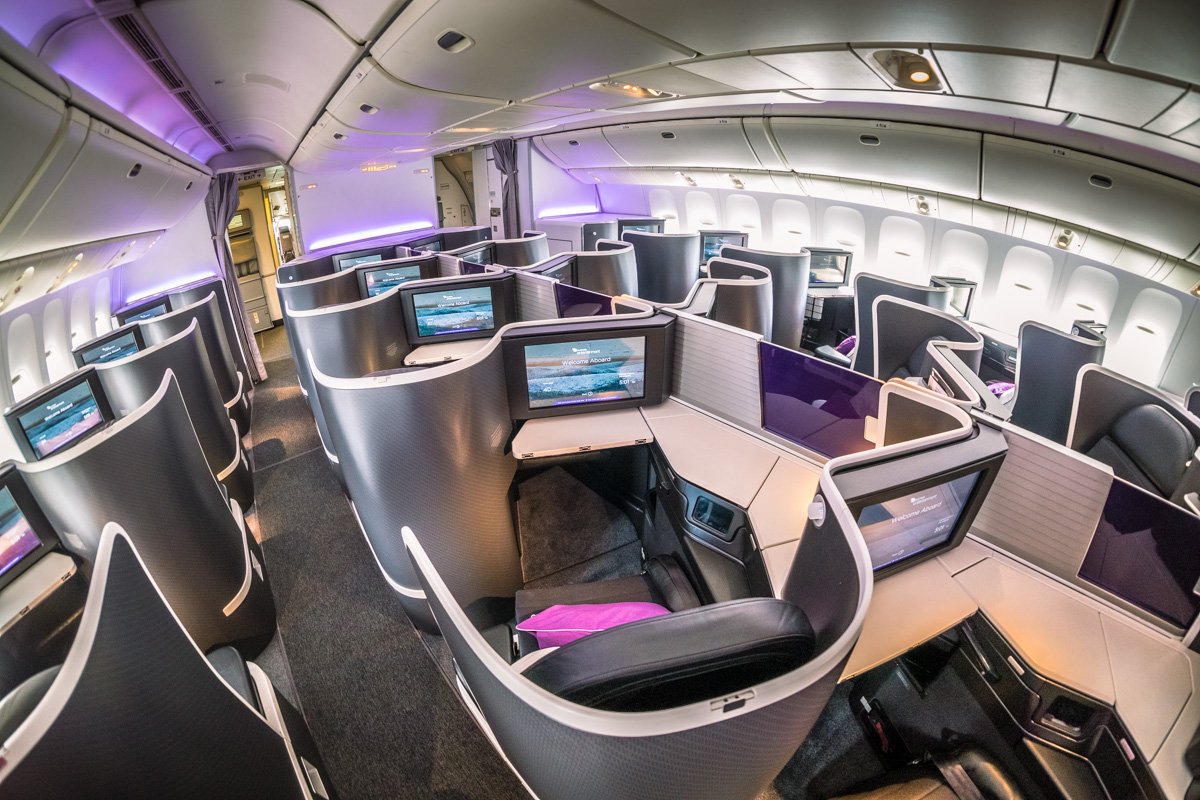 When Qantas announced a “swingers program” (no, not that kind) in December, enticing Velocity Frequent Flyers to switch to The Flying Roo, Virgin Australia was all ears.

Barely a week after the news broke, Virgin Australia made a counteroffer which the airline claimed went “one-better” on Qantas’. Fast forward to today and Virgin Australia’s bid to retain Velocity Frequent Flyers continues: Virgin Australia this morning announced yet another play to focus the wandering eyes of any would-be swingers.

“Every member is a winner at Velocity Frequent Flyer,” the airline claims, “with the loyalty program of Virgin Australia giving all members the opportunity to obtain a share in 20 million Velocity Points, from today.”

“Sound too good to be true? Well, not at Velocity Frequent Flyer. Velocity is thanking its loyal members and with border restrictions tipped to ease over the coming weeks and months, it’ll give members even more opportunity to increase their Points balance now, to fly faster.”

A Virgin Australia Group spokesman said Velocity Frequent Flyer members are the lifeblood of Virgin Australia: “We’re committed to our members and this is our way of thanking them for their loyalty, and in doing so, making it that bit easier to boost their Points balance in time for the easing of border restrictions.”

“Our members have been the anchor of Virgin Australia for 20 years and that’s why we’re continuing to look at ways to reward loyalty.”

“We’ve demonstrated that many times throughout the pandemic with bonus Points, and Points and status credit extensions, knowing that our members haven’t been able to fly as often over the past few months.”

To gain a share in the 20 million Velocity Points currently on offer, Velocity members must download the Velocity app (or already have the app downloaded) by midnight AEST on Tuesday the 26th of January, and activate the offer on the home screen.