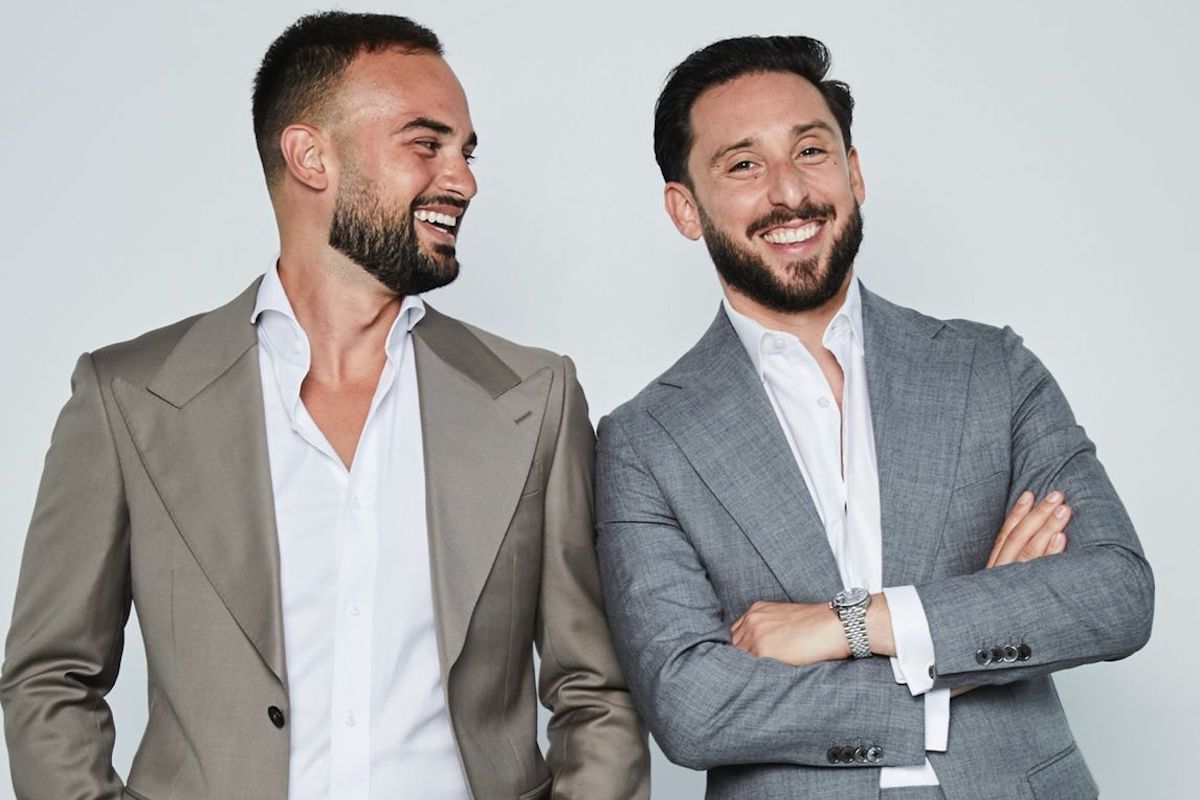 If someone asked you to name professions you’d consider trustworthy, chances are you’d say doctors, nurses, teachers or scientists. Conversely, if you had to say which professions you trust the least, you’d be likely to say politicians, bankers or real estate agents – particularly if you’re Australian.

With Australian property prices at an all-time high despite broader economic conditions looking rather glum, real estate agents have never been less popular – something the stats back up, too. According to Roy Morgan’s most recent Image of Professions Survey, real estate agents are one of Australia’s worst regarded professions, with only advertising and car salespeople considered less reputable.

At least ad men are at least considered glamorous (in no small part due to the effect of hit TV show Mad Men). Real estate agents aren’t quite so lucky. Ask the man on the street about what they think of real estate agents and get prepared for a torrent of stereotypes about sleazy blazers, tight pants and haircuts almost as bad as their handshakes. Ouch.

But like many tropes that abound in Australia, those about real estate agents are stale and in need of throwing out. Not only are many real estate agents pretty nice people, but they’re also pretty well-dressed. In fact, we’d say real estate agents might just be the best-dressed bastards in the country… Now that’s a take that’s hotter than the property market.

DMARGE chatted exclusively with veteran real estate agent, founder of The Rubinstein Group (and quite the snappy dresser) Gavin Rubinstein, who suggests that the negative perception of real estate agents in this country – both sartorially and professionally – comes from a few bad apples.

“I don’t blame the community for having that perception because it’s an industry that has a very low barrier for entry and unfortunately that makes it easy for people to hop in [and] lower the bar for everybody else.”

In short: it’s a minority of poorly-dressed, poorly-mannered souls who are ruining the profession for the rest.

Now we can hear your bullshit detector going off: of course that’s what a real estate agent would say. But don’t take Rubinstein’s word for it: all you have to do is spend a bit of time on social media and you’ll see how the game has changed. Try browsing a hashtag like #sydneyauctions, #melbourneproperty or #australianrealestate on Instagram and you’ll see what we mean: no fake tans or fake watches in sight, just normal (albeit pretty well-dressed) men and women.

Indeed, Rubinstein explains that there’s a strong incentive for real estate agents to think carefully about what they wear:

“You’re representing an asset that, on average, is worth millions. I like to practice what I preach: I tell everyone I represent how important the presentation of their property is, and I would be somewhat of a hypocrite if I looked sloppy.”

And there’s the kicker: in this ultra-competitive industry, real estate agents simply can’t afford to dress badly or be sleazy. That’s why they’re Australia’s best-dressed profession – because they have no choice but to be.

Perhaps we’re so caught up in the popular perception of what a real estate agent is supposed to look like or behave that we can’t see the woods for the trees. Maybe there was a time where real estate agents found that dressing as flashily as possible helped project a successful image and boosted agents’ bottom line, but times have changed. Or maybe we’re just jealous.

Rubinstein’s take? “Real estate is a contact sport… You want to be presentable but you also want to be yourself. There’s no set rule; no algorithm: you don’t have to be in a suit and tie with a pocket square and smart shoes. Some clients don’t care what you wear, and others really do.”

That’s the thing about stereotypes: they obscure the truth. There’s more than meets the eye…