‘Furniture Over Ferraris’: Australia’s Favourite Premium Brands Not What You Think 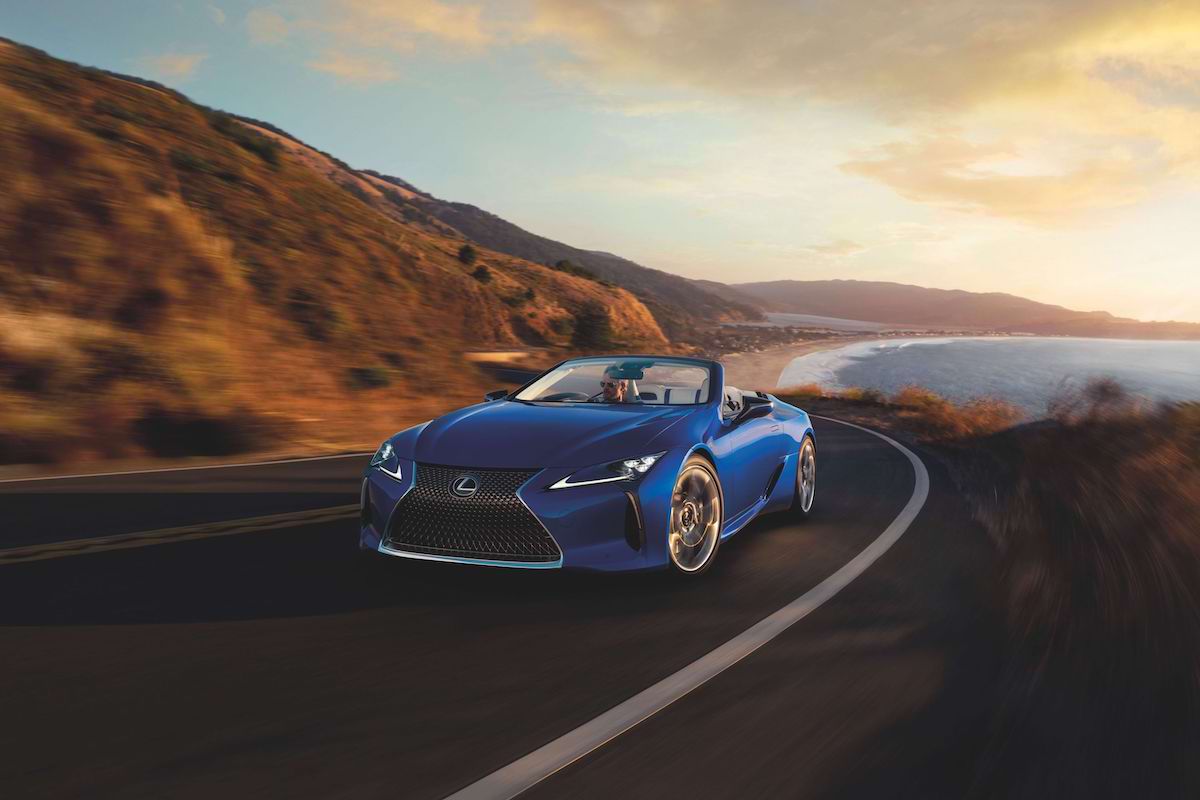 ‘Premium’, like ‘luxury’ or ‘exclusive’, can be a very loaded term.

Sometimes it means exactly what it means: of exceptional quality. Other times, it’s just a marketing buzzword designed to make consumers spend more than they otherwise would. Case in point: Premium crispbread, a brand of crackers that might have a high-falutin’ name but really they’re just slightly worse Saladas. Which are just slightly worse SAOs…

Anyway, leading Australian market research firm Roy Morgan periodically surveys the country to find out what our favourite brands are. 2021’s survey, however, has returned some surprising results as far as premium brands are concerned – or perhaps, aren’t concerned, as the top ten reveals.

Some of these we can understand. American Express’ expensive to maintain yet rewards-heavy credit cards have long been a status symbol. Air travel has traditionally been considered a luxury, so Qantas makes sense. Audi and Lexus, prestige car brands, are unsurprising candidates too.

Others seem a little stranger. Harris Farm Markets, a higher-end grocery chain in NSW known for its wide range of imported and deli items, is somewhat more left of centre but certainly fits the bill.

But since when did Australians consider superannuation to be a ‘premium’ product? And the last two barely make sense: IKEA and Freedom are literally budget furniture stores. Sure, IKEA is stylish and convenient, but ‘premium’? That’s just bizarre. 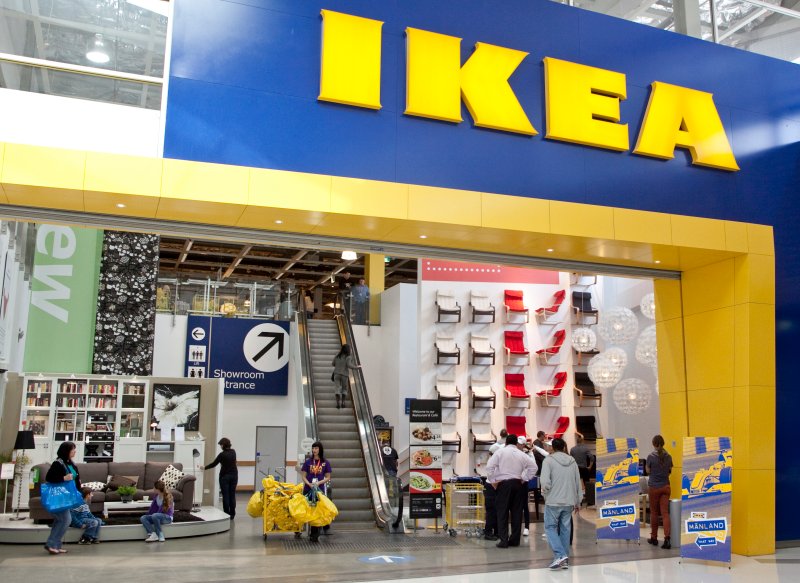 An IKEA store in Rhodes, NSW. Founded in Sweden in 1943, IKEA is the world’s largest furniture retailer. Image: Getty

“Our list of premium brands is determined by the proportion of high-value consumers known as NEOs, short for new economic order, that each brand enjoys,” Roy Morgan CEO Michele Levine explains.

So it’s a metric of consumption as opposed to perception, which makes more sense. Levine also sheds some light on why furniture outlets like Freedom and IKEA have risen in the rankings:

“NEOs are driving the fast lane of the two-speed recovery and are expressing their pent-up demand buying new cars and renovating their nests, so it makes sense therefore that two furniture retailers – Freedom and IKEA – have joined the top-10 list.”

It’s interesting, then, that Audi and Lexus are the two car marques that made the top ten. Generally speaking, it’s been a difficult twelve months for car dealers: demand for cars is at a high, but because the pandemic has slowed down imports of new cars from entering the country, many Australians have turned to the used car market to fulfil their four-wheeled desires.