We’re getting left behind. 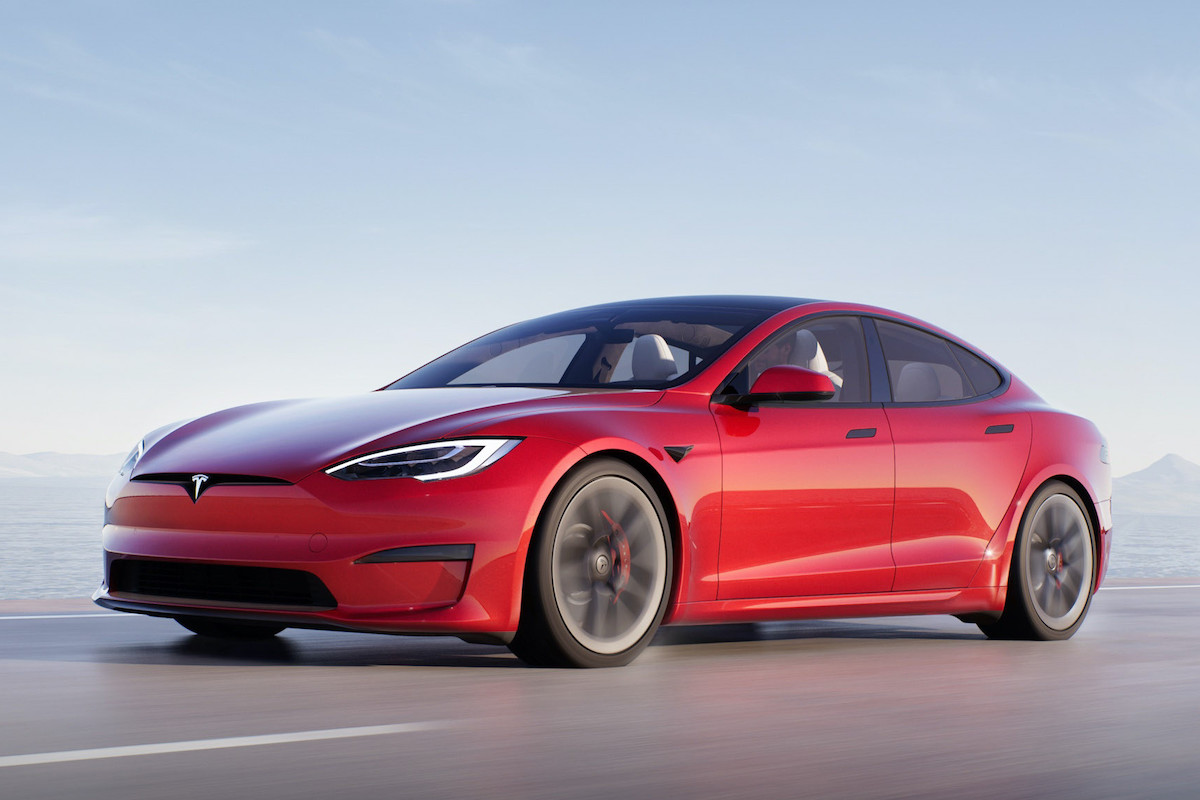 After many years of being written off, ignored or actively denigrated by both the driving public as well as many car brands, electric vehicles (EVs) are finally entering the mainstream. Much of this has to do with the vision of Elon Musk’s Tesla, which has transformed the global public’s perception of EVs from drab to desirable.

The move towards EVs has been further accelerated in 2021 by two high-profile announcements out of the United States. Firstly, freshly elected President Joe Biden announced his plan to replace the government’s fleet of cars and trucks with domestically assembled EVs, CNBC reports. Days later, America’s largest auto maker, General Motors, announced that they would phase out petroleum-powered cars and trucks and sell only vehicles that have zero tailpipe emissions by 2035, The New York Times details.

It’s not just America that’s moving on EVs. European countries such as France, the Netherlands and the UK have set ambitious goals to phase out internal combustion engine (ICE) sales in the coming decades. China has long been the world’s #1 producer of EVs: home over half the world’s fleet of EVs, the superpower is continuing to move towards EVs, too.

Which begs the question… What is Australia doing? The answer might not surprise you – f*ck all. In fact, it’s worse than that.

Many countries offer substantial incentives for consumers to purchase EVs. For example, the Japanese government gives you a cash rebate if you buy an EV, which more than double if you’re scrapping a 13-year or older vehicle in the process. In Norway, EVs are also exempt from the annual road tax, all public parking fees, toll payments and are even allowed to use bus lanes. Must be nice.

In Australia, the federal government offers no direct incentives for electric vehicle ownership. In fact, they actually impose a substantial financial disincentive, as most EVs on sale in Australia are affected by the much-reviled Luxury Car Tax.

That’s nearly $20k in taxes for a car that costs, after on roads, about 107,000 AUD. That’s an over $30,000 difference – you could buy a whole other car for that, at a time when most other countries are making it easier for people to buy EVs, The Driven relates. And the Model 3 is supposed to be Tesla’s affordable car…

Some Australian states, such as Queensland, Victoria and the ACT offer small incentives to purchase EVs, but they pale in comparison to what other countries offer, and don’t really take the sting out of the price. Of course, the Model 3 is also built in the US, so naturally there’s going to be a price difference between the US and Australia. Still, it hammers home just how hard most EVs get hit by the Luxury Car Tax and, perhaps more importantly, the so-called ‘Australia Tax’.

If the federal government doesn’t act soon, Australia is in danger of being left behind when it comes to the future of transport. If even the US and China are getting behind EVs, why aren’t we?