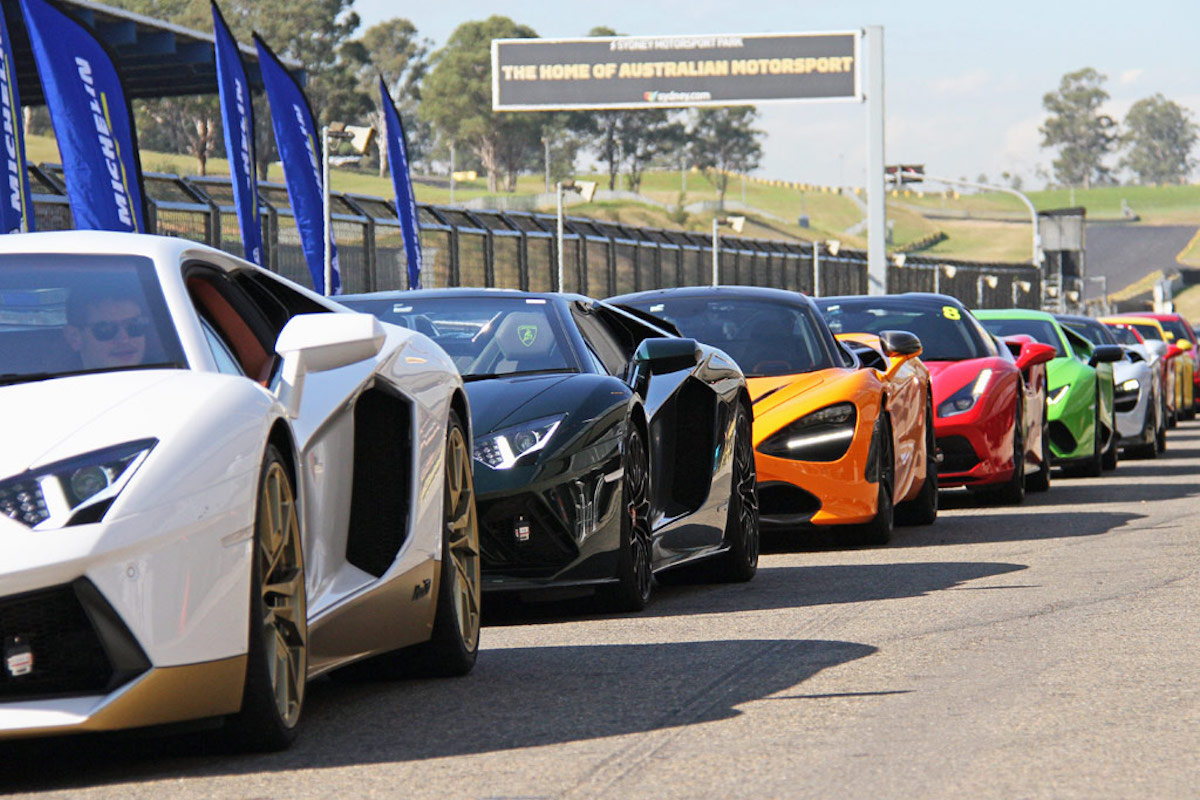 Australians love to travel, but the COVID-19 crisis has meant that international travel – heck, even most domestic travel – has been off the cards for most of us for the last twelve months.

Another trend that the pandemic has precipitated is a surge in car ownership, with dealers running out of new stock and used car prices continuing to climb across the country. It’s mostly because people don’t want to be taking public transport right now, but many Australians have also bought vehicles because they’re a source of entertainment: working on them, flexing on police officers in them… Oh, and driving them, of course.

Enter Driving Solutions: a driver training and events company who have had the masterstroke of running open track nights at Sydney Motorsports Park at Eastern Creek. The nights have been insanely popular, with the prospect of taking your whip around one of the Southern Hemisphere’s fastest racetracks with no speed limits while the sun’s down proving a hit with drivers.

Now, you’d be forgiven for thinking that this is just something boy racers are getting hot under the collar about – but you’d be wrong, as Driving Solutions manager James Stewart has shared with The Sydney Morning Herald.

Indeed, Driving Solutions are finding that it’s “high end customers” with disposable incomes that are turning up in droves to these events, “because they [aren’t] travelling to Europe or Asia on vacation.”

In fact, the only thing more exciting than driving yourself might be spotting the kinds of cars that are turning up: BMWs, Ferraris, Lamborghinis, Lotuses, McLarens… An altogether different kind of sight-seeing.

The nights run once a month, accept only 75 drivers a night and entry costs $275 – expensive, but much less than a speeding ticket. Despite the loss in revenue from fines the boys in blue are happy, too, as they see these sorts of events as a way for drivers to get that need for speed out of their system in a safe, controlled environment.

Track events aren’t the only extra-curricular vehicular escapades Aussies with money to burn have been turning to in lieu of international travel. There’s also been a marked rise in motorhome conversions, with ‘statecation’ roadtrips on the rise, particularly on the East Coast.

RELATED: This $20,000 Retro Nissan Van Is The Perfect ‘Statecation’ Warrior

It’s really a win-win-win. Australian roads are safer, there’s less tragic scenes like this Ferrari’s untimely demise on the Gold Coast, and money that would otherwise be spent overseas is being spent within the country. Now, if only we could afford a supercar…