‘My Eyes Are Burning’: Confronting New Instagram Trend Men Must Learn To Navigate

“We have entered an age of social media where we are comfortable using photos of our bodies as a social digital currency.” 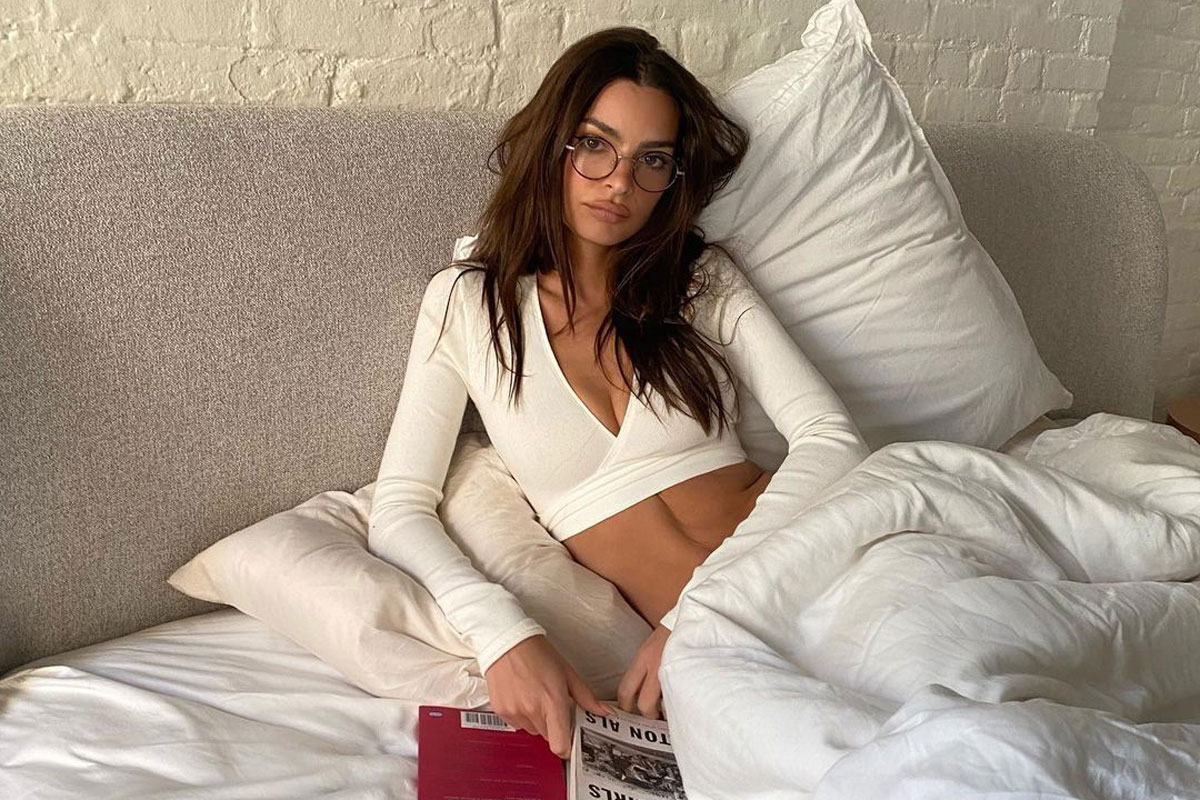 Every few months a new piece of dating terminology enters our mouths. First it was ghosting, then there was Jekylling, Rossing; Kanye-ing. Oh, and who could forget whelming, dogfishing and dial toning.

The less said about beard-baiting (the male equivalent of the push up bra) the better.

Now we have a new online trend which, though it doesn’t pertain to dating per se, brings together a few elements of courtship anyone who has spent any time on Tinder will recognise. 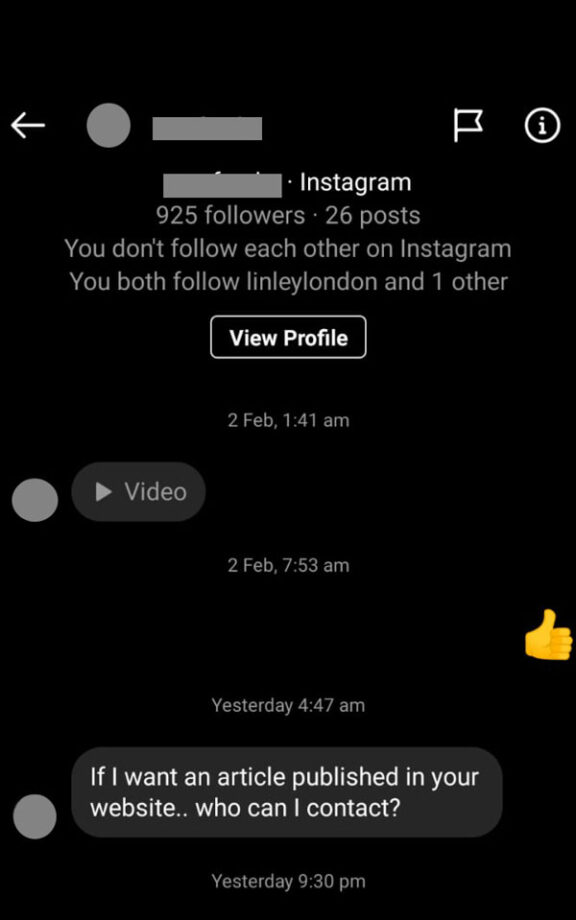 Enter: ‘booty shaking.’ DMARGE was recently sent an unsolicited clip of this, which we have decided is the closest equivalent to the male ‘dic pic’ we have ever seen.

Impressed by its brazen nature, but also somewhat disturbed, we reached out to Paige Woolen, an expert in responding to bizarre (and often creepy) social media conversation starters, who runs the Dudes in the DM Instagram account, to get her take.

“Unlike a dick pic, we are used to seeing booties online everywhere, it’s not a foreign image to us. The part that is intriguing is what these booty pics are being used for. The man uses a dick pic to arouse or disturb a woman while these booty videos are being used in exchange for social media promotion.”

“In my opinion, where it becomes disturbing is that these booty videos weren’t talked about and agreed on before being sent. The word ‘unsolicited’ has a disturbing connotation to it and it makes me feel like it gets put in the category of sexual harassment like its cousin ‘the dick pic.'”

Simone Holtznagel, who has previously spoken to DMARGE about her penchant for brutally shutting down dic pic crusaders (“I personally try to find their mothers on Facebook and forward it on to them)”, said this ‘booty vid’ equivalent, in her opinion, is, “DUMB” and “delusional.”

“I really don’t know what to say to be honest. Snaps for the hustle and the self confidence I guess?”

RELATED: Simone Holtznagel Reveals How To Successfully Slide Into An Instagram Model’s DMs

This trend comes in the context of The Kardashian Effect and The Byron Bay Effect, in which thorny debates rage over how we might reconcile the individual’s right to do whatever they want with their own body (and holiday Instagram feed), and the mental health issues facing a generation crying themselves to sleep because they don’t look like the models they see on Instagram (or because they can’t take the perfect waterfall shot).

It also comes in a time where there are enough social media quirks to fascinate an anthropologist for centuries over, and where we debate the true meaning of our online ‘flexes’ and the idea of “beauty as currency.”

DMARGE recently spoke to Sydney University professor of sociology Robert Van Krieken, who spoke to us about the “performativity of Instagram and Twitter” explaining that many users, in the pursuit of attention, are now, even in public places (like planes, for instance) are choosing to communicate “primarily with their social media audience, not with the other people [around them].”

Various studies have delved into “algorithmic hotness” and its effects. A 2016 study published in SAGE Journals, examined how the circulation of images on mobile and algorithmic social media platforms is gendered, focussing on “the interplay between promotion, drinking culture, and social media.”

Working with informants who documented flows of images between their social media accounts and a nightlife precinct, the study demonstrated “the human capacity to use bodies to affect other bodies, and to make critical judgments about bodies, is vital to algorithmic media platforms that aim to profit from calculative judgements about the affective dimensions of human life.”

“The escalating capacity of social media platforms to calibrate flows of attention depends on the ‘hot’ bodies of users and user’s work in curating ‘hot’ body images to upload. Hot female bodies are critical to nightlife promotion via social media, in attracting viewer attention.”

“They are registered in the databases and sorted by the algorithms of social media platforms, enabling viewers to make judgments about the desirability of locations in the nightlife precinct.”

Another study, published in 2019 in Springer Link, had results which suggested “viewing images of females who have undergone cosmetic enhancements affected young women’s desire for cosmetic surgery, especially if they spent a significant amount of time on social media, followed many accounts, and were less satisfied with their appearance.”

It’s not just bodies either – researchers have also found ‘feel-good cuisine‘ is now a social currency for Gen Z.