No More ‘Playing Babysitter For Adults’: USA Cracks Down On Rude Passengers

One strike and you’re out. 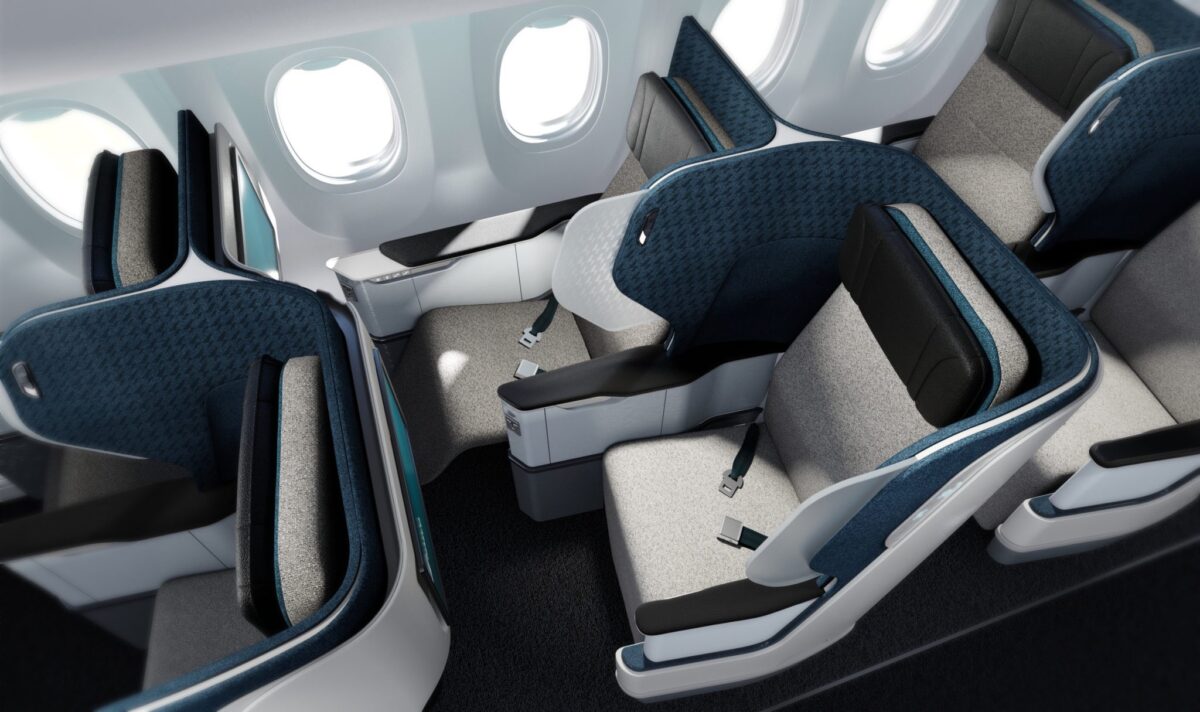 The United States’ Federal Aviation Administration (the FAA) is cracking down on bad behaviour. Unruly acts at 40,000ft will now be met with harsher fines.

This comes after US airlines have banned more than 2,000 travellers for refusing to follow mask requirements. It also comes after The Political Pinch reached a boiling point last month, preceding President Joe Biden’s election, as Trump supporters stormed the Capitol.

What’s that got to do with unruly airline passengers? Mask wearing has become politicised. As CNBC reported in January, when the hefty fine system was introduced, “Tensions are rising in air travel, prompting safety concerns as airlines continue to reel from the coronavirus pandemic’s impact.”

“In the wake of the deadly riot at the U.S. Capitol and a spate of disruptions on board, airlines and the Federal Aviation Administration promised zero tolerance for bad behaviour. Airlines, airports and the Transportation Security Administration are adding staff and increasing security measures ahead of President-Elect Joe Biden’s inauguration on Wednesday.”

In terms of the rise in bad behaviour, CNBC referenced Delta Air Lines banning six travellers from a January 5th flight for yelling “traitor” at Utah Republican Senator Mitt Romney as well as an incident on January the 8th where Alaska Airlines allegedly banned 14 travellers for being mask averse, argumentative and harassing crew members.

Another example of recent bad behaviour, CNBC reported, comes from a January the 5th American Airlines flight, upon which a traveller projected “Trump 2020” on a cabin wall, “while travellers got into a profanity-laced shouting match, prompting a flight attendant to turn on the lights and order people to their seats.”

Though, as DMARGE has reported numerous times over the past two years, bad behaviour in the skies is by no means a new phenomenon, statistics show that – in the US at least – it has become more frequent. According to CNBC, “From January through the end of November, the latest available data, the FAA pursued 108 enforcement actions for such behaviour. That put it at a rate of 3.1 per 10 million enplaned passengers on U.S. airlines, double last year’s rate and the highest since 2004.”

A December 2020 press release from the FAA suggests the writing had been on the wall since at least the end of last year.

The result? The FAA in January announced it would drain travellers’ bank accounts to the tune of (a maximum of) $35,000 for unruly behaviour, instead of a usual warnings procedure.

As one flight attendant anonymously told media, crew are tired of playing “babysitter for adults.”

FAA Administrator Steve Dickson told CNBC during a television program last month, “This is about flight safety. Anytime we see a trend like this we need to take action.”

Boston.com reports the stricter policy will be in place until March 30th.