“I [have] visited this beach five times now in the last couple of months and seen lots of #greatwhiteshark and #bullsharks around the inlet.” 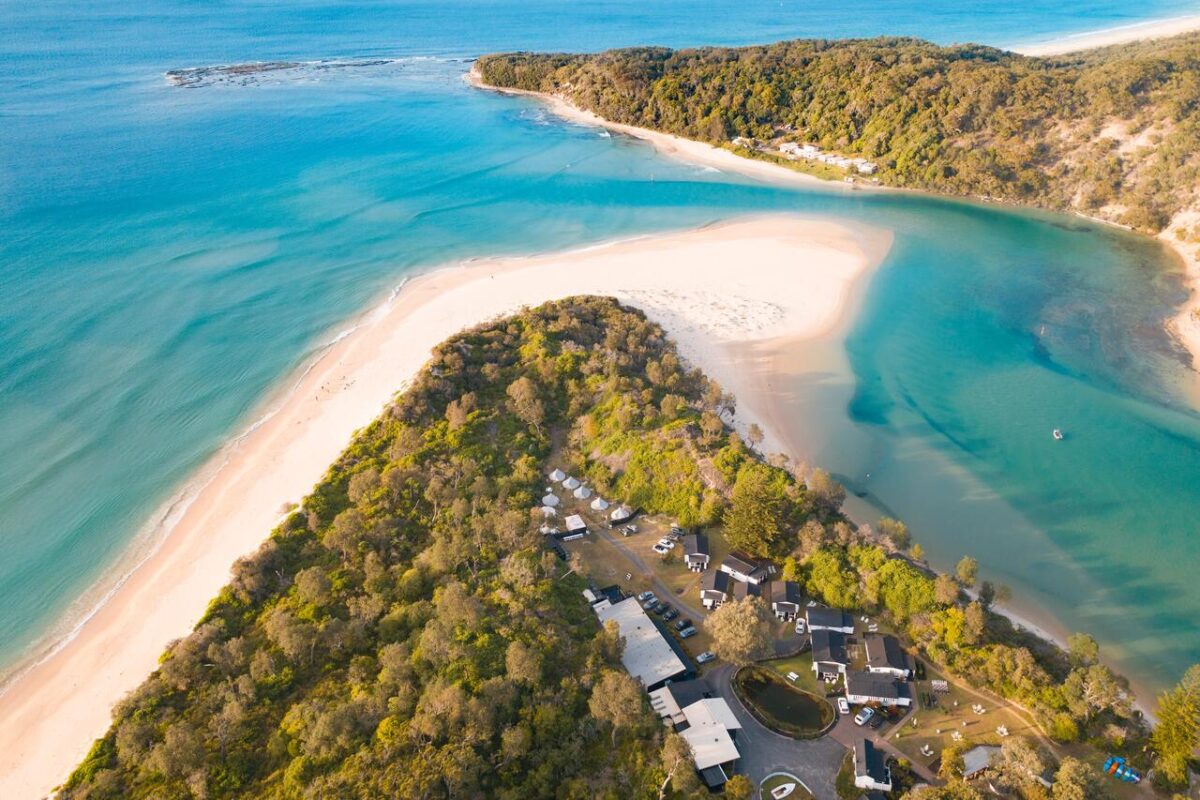 Though most residents will quickly assure tourists “it’s not that bad” when they hit you with every spider, snake and shark stereotype they have knocking about in their heads, get out of your Sydney sharehouse and all of the above can still be found.

As the BBC reported last year, there were an unusually high number of shark attacks in 2020. Though more research is required to prove it, the increase could have been due to an increased number of whales migrating.

The increase in wildlife has led to an abundance of content for the likes of @dronesharkapp to snap. Speaking of which: videographer behind the app, Jason Iggleden, took to Instagram on Friday afternoon to warn beachgoers about a Great White in Sussex Inlet – an estuary near Jervis Bay on NSW’s south coast, popular with campers, surfers, stand up paddle boarders and fishermen/fisherwomen.

A post shared by MARINE LIFE SHOW🐳🐬🐋🦈 FROM Air (@dronesharkapp)

“Great whites again,” Iggleden captioned the post. “I highly recommend not to surf or swim at this beach.”

“I [have] visited this beach five times now in the last couple of months and have seen lots of #greatwhiteshark and #bullsharks around the inlet at #sussexinlet. Video explains everything. Please share around.”

“I think they got the picture as I flew really sporadically around them and they got out,” Iggleden said in the video, referring to the swimmers who appear at the beginning.

Around the 2:04 minute mark, you can see what appears to be a great white shark.

The Australian Government Department of Agriculture, Water and the Environment states the following regarding sharks in the region: “Visitors are warned that sharks are common off beaches in and around Booderee National Park, and a number of shark species which occur here are potentially dangerous. There have been no recorded shark attacks in the region, but there is a small risk. Shark numbers are highest from December to March.”

“No beaches in the Park are patrolled or netted. The McDonalds Aerial Patrol currently overflies beaches from Stanwell Park to Batemans Bay which includes Jervis Bay on weekends and public holidays in Summer. The light aircraft will alert swimmers of sharks by sounding a siren. Park Rangers and Police will alert swimmers if dangerous sharks have been reported near swimming beaches.”

There are things that you can do to reduce the likelihood of a shark attack: