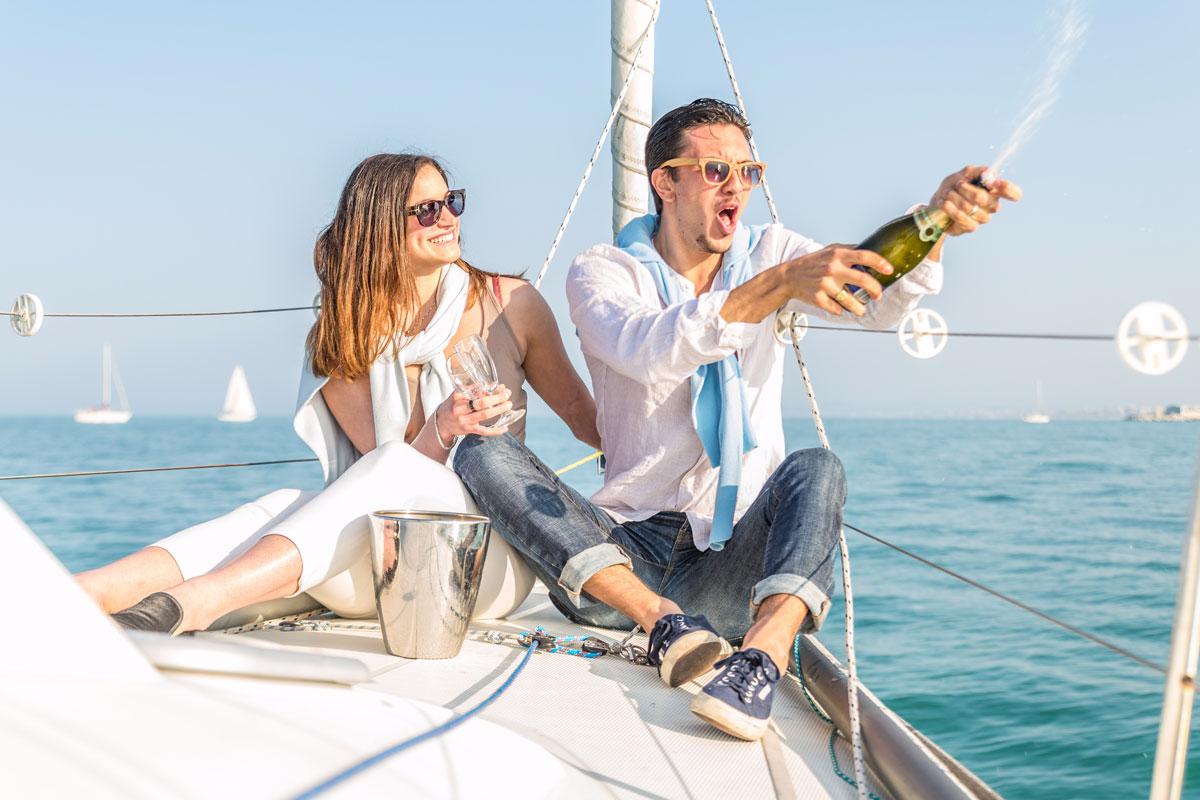 In case you’ve been living under a rock these last few weeks, one of the biggest news stories of 2021 so far has been the GameStop short squeeze.

The struggling American video game retailer saw its share price absolutely skyrocket thanks to retail investors backing the stock, largely led by Reddit’s /r/wallstreetbets community (WSB). This has fuelled one of the most brutal ‘short squeezes’ in living memory, which boosted GameStop’s stock price from a record low of 2.57 USD to a record high of 347.51 USD, with institutional short sellers losing money hand over foot.

Now it seems as if the hype is finally over, with $GME currently trading at 92.41 USD as of publication. Much of this has to do with trading apps like Robinhood restricting trades on $GME and other WSB-backed shares – a highly controversial move that has many investors, small and large, calling for stricter financial regulation.

With $GME on the way out, it seems some members of WSB have changed tack to picking a fight with short sellers on the commodity market, with retail investors throwing their weight behind silver. The spot price recently surged to a five-month high, which has also had the byproduct of pushing Australian mining shares up.

“There is this curious situation now where the Reddit crowd has turned its sights on a bigger whale in terms of trying to catalyse something of a short squeeze in the silver market,” Kyle Rodda, an analyst at brokerage IG Markets in Melbourne, shared with Reuters.

“The most important factor here is that silver is heavily shorted, the paper market is much, much larger than the underlying commodity can justify.”

So is silver going to be the next $GME? DMARGE spoke exclusively with James Whelan, VFS Group Investment Manager and in-house markets commentator, who shared some thoughts with us about investing in on the shiny stuff.

“There is a lot of misinformation being fed to the market about how shorted silver really is,” he relates.

With some Redditors having made literally hundreds of thousands of dollars overnight with their investments in GameStop, other amateur investors are naturally licking their lips at the prospect of making it rich on silver now that the $GME hype train is leaving the station – as well as the prospect of causing extra pain to short sellers. But Whelan cautions that commodities like silver are a very different beast to stock:

“The ‘market cap’ on a commodity like silver is colossally greater to a share like $GME. Silver’s also a real, tangible thing… It’s not as manipulatable, and you’re also going up against serious regulations and regulators.”

“To an extent, it’s a self-fulfilling prophecy. Can it be done? Theoretically, yes. Will it be done? Maybe.”

As of publication, the spot price of silver comes in at 35 AUD per ounce. Time will tell how crazy silver will get – but regardless of how long or how intense this current speculation will turn out to be, Whelan relates that, for him, silver is worth investing in.

“The market hates uncertainty, and firms won’t want their clients’ super[annuation] money in the middle of the market with all these kids on Reddit.”

“But with stimulus packages on the way in the US, we’ll see inflation… Gold and silver are still havens. Essentially, even if they weren’t in it, I’d want to be in it.”