Setting the bar way too high. 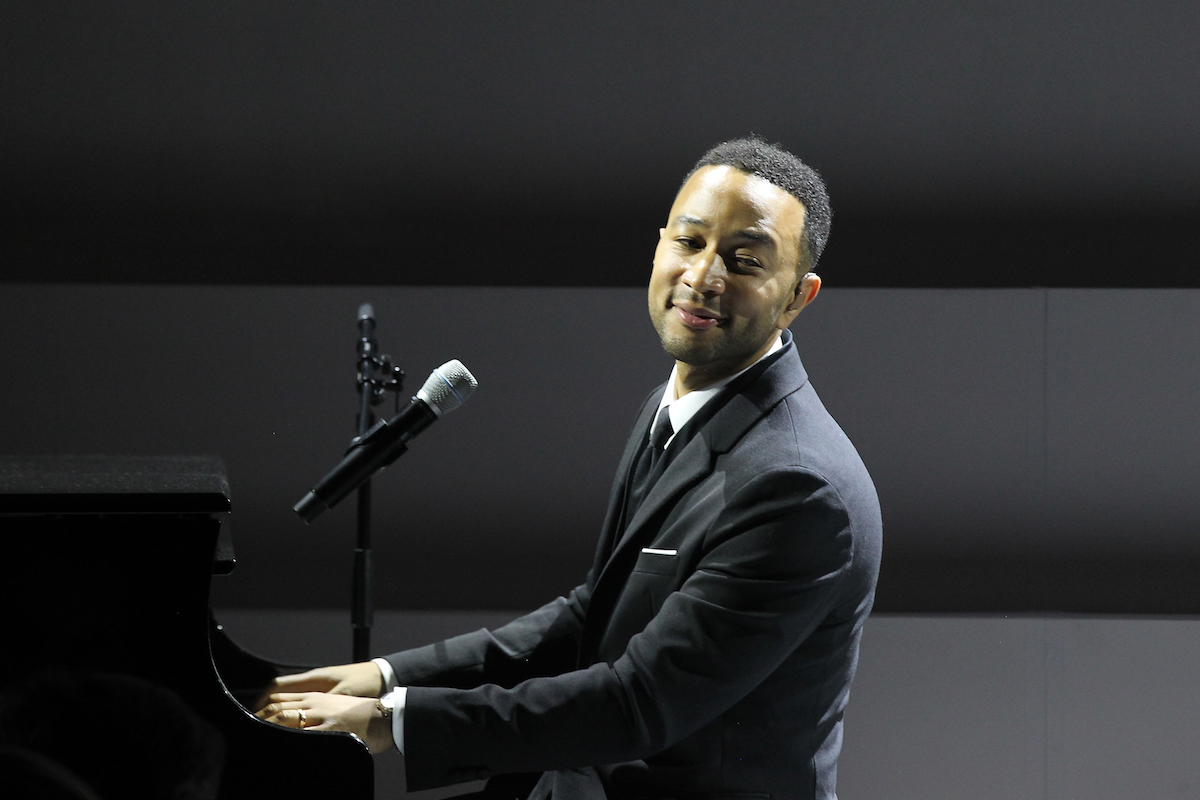 John Legend might be an EGOT (an Emmy, Grammy, Oscar, and Tony Award winner) but he’s also the GOAT as far as Valentine’s Day is concerned.

The 42-year-old singer/songwriter is known for his expansive collection of romantic ballads, most notably his 13-times platinum 2013 single All of Me, a love song dedicated to his wife Chrissy Teigen that’s quickly become a wedding classic of the same tier as Elvis Presley’s Can’t Help Falling In Love or Johann Pachelbel’s Canon in D.

This year, the self-described ‘King of Valentine’s Day’ has further stamped his name on the high-pressure holiday, sharing a 45min-long video of him serenading his beloved that’s no doubt melted hearts across the globe… And shown up innumerable Feb 14th plans.

If that wasn’t bad enough, Legend has kicked the world’s men whilst we’re down by also sharing a heartfelt animated retelling of how his relationship with Teigen blossomed.

The pair met after Teigen was cast as the romantic lead in Legend’s 2006 music video for his single Stereo. They got engaged in 2011 and married in 2013, in Italy’s picturesque Lake Como. Indeed, the music video for All of Me was shot in Italy and features actual footage of their wedding; coming full circle. Talk about fairytale…

Legend’s still riding high after the successful release of his seventh studio album Bigger Love, which dropped mid last year. He also performed as part of the Celebrating America TV special that honoured Joe Biden’s inauguration as the 46th President of the United States alongside other big-name artists like Bruce Springsteen, Dave Grohl, Jon Bon Jovi and Justin Timberlake.