Forget Saint-Tropez: Turkey Is Now The Centre Of The Luxury Yachting Universe

“When Europe closed its doors to Russia and the Middle East they [yacht owners from those destinations] chose Turkey for their yachts.” 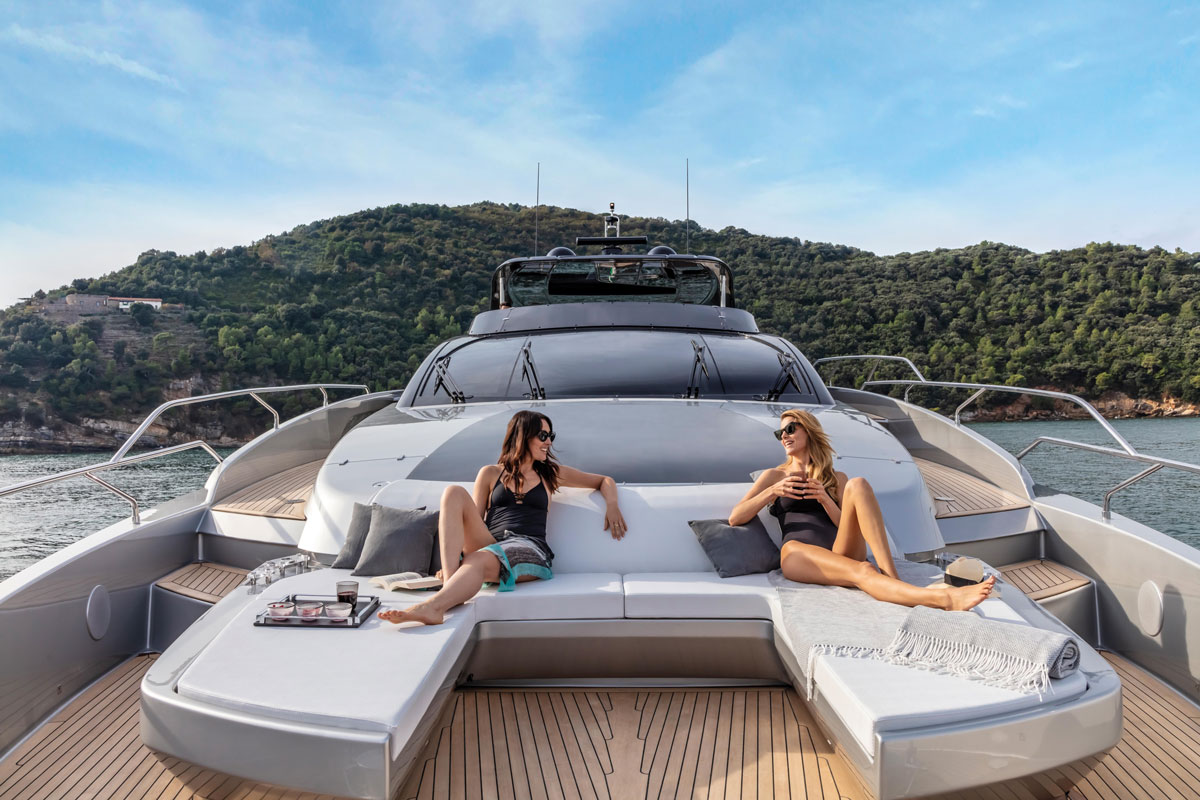 When you think of big bloated boats, sleek white vessels, supermodels, spas, Oligarchs and – of course – watching Formula 1 on TV whilst striding away on an onboard treadmill, places like Monaco, Croatia, Saint-Tropez and Cannes probably spring to mind.

However, unless you’ve been living in an underground bunker for the last 12 months, you’ll know a pandemic has thrown the world into turmoil. The upshot? Judging by the 2020 summer season, there’s a new centre of the luxury yachting universe, and it’s none of the above.

According to Istanbul-based luxury yacht manager Candaş Balci, Turkey last year enjoyed one of the busiest yachting seasons in the Mediterranean. That’s right: though the old guard of luxury and superyacht destinations like Saint-Tropez or Monaco will inevitably make a come back when the time is right, they are relatively quiet right now.

“Because of the pandemic… it has been crowded in Turkey,” Balci told DMARGE, speaking about last year’s summer season.

“This year – when Europe closed its doors to Russia and the Middle East they [yacht owners from those destinations] chose Turkey for their yachts,” Balci told DMARGE in 2020.

The scene, Balci says, was, “More fun, with fewer people here than there would typically be in Europe’s hotspots.”

“People enjoyed it but, if they could at [the] end go to Europe or the Adriatic etc. if they open ports.”

Balci also told DMARGE there have been “big enquiries about yacht management.”

Balci said this could be because certain people, who might usually fly somewhere in a private jet and then stay in a villa on the French Riviera, for instance, are choosing to stay on a luxury yacht in Turkey.

“Yachts located in Turkey could go [to the] Greek Islands etc,” Balci told us, but “Turkish yacht owners – many of them – stayed in Turkish bays.”

“EU restrictions still continue to yes we are still expecting a busy season in Turkey [in 2021].”

It’s not just the waters of Turkey seeing action. As DMARGE reported last year, a rather lavish Turkish hotel (prices start at 600 AUD a night), Calista Luxury Resort, is getting back in the swing of things too, with guests’ Instagram posts providing us with a sneak peek into what like is currently like at the 5-star luxury Mediterranean resort.

Travellers have shared images and videos of everything from four-wheel drive expeditions and boating adventures, to relaxing in the resort.

Suffice to say: the experience is tempting not only for wealthy local residents but overseas tourists (the ones who are permitted to leave their country and visit, anyway). As The Sun reported last year, holidays to Turkey were remarkably cheap, costing British tourists less as the local currency fell.

As Balci has previously told DMARGE, once The Spicy Cough situation eases, the first places he believes The Super Rich will flock to are: the south of France, Italy, Ibiza, Sardinia and Saint-Tropez.

“For one or two years they will stay locally on the Turkish coasts, Greek Islands maybe [which has a more relaxed policy currently in place for visitors]… after that – very busy days for Ibiza and Saint-Tropez.”

Cannes, Antibes, Portofino, and Monaco are on Candaş’ clients hit lists too.