From Ugly To Awesome: Nike’s ‘Pandemic Proof’ Sneaker Is A Touch Of Genius 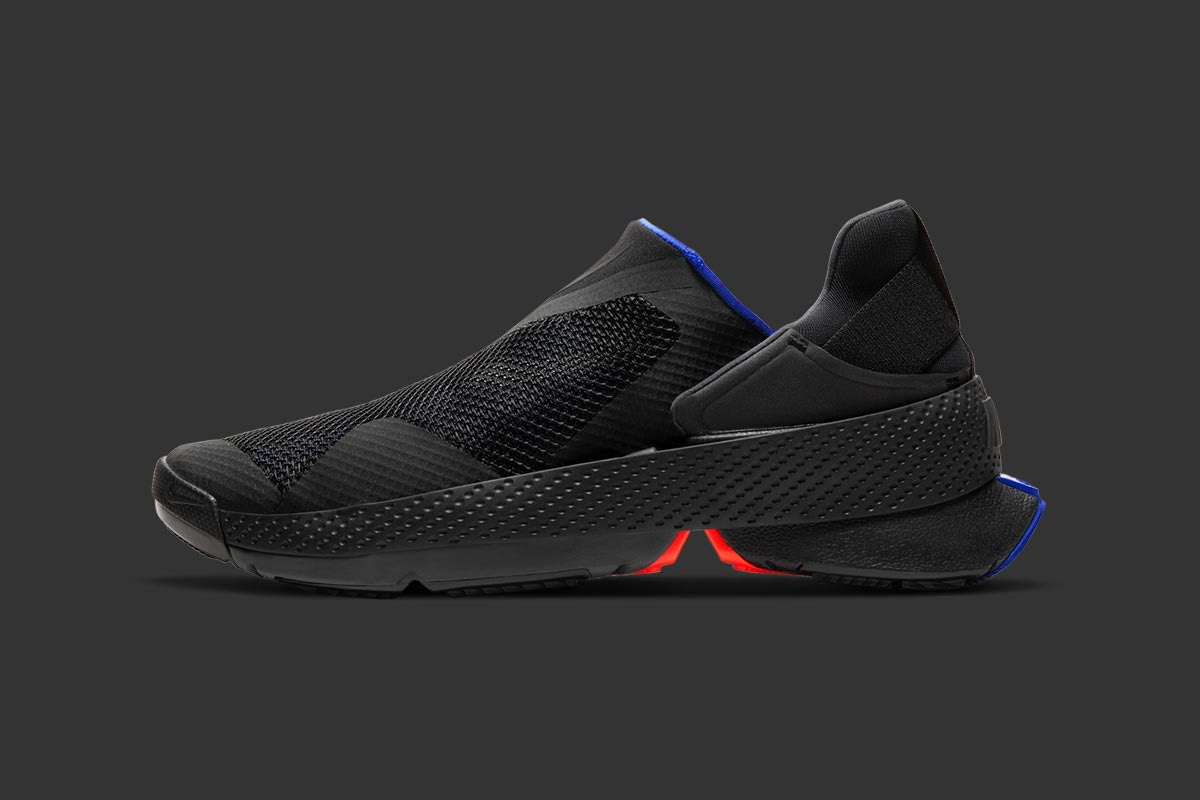 Shakespeare once wrote that “uneasy is the head that wears a crown” – an adage that’s particularly true when it comes to business. As the world’s largest athletic brand, Nike is in an enviable position, but they’re constantly forced to innovate in order to stay ahead of the competition and keep that top spot.

Some of their ‘innovations’ have been more considered than others. Their 2001 Air Jordan 16s (a bizarre combination of old-fashioned spats and a basketball shoe) or their 2019 Air Max 1 QS ‘Fourth of July’ (which were pulled from shelves after critics suggested the flag graphic that adorned their heels was a white supremacist symbol) are notable missteps. All things said and done, they’ve got more Ws than Ls on their balance sheet, however.

Last year, Nike made waves with their experimental ISPA OverReact Sandal – a shoe DMARGE described as “their ugliest ever” – that despite its controversial looks was actually quite a clever move from the American brand. Nike has a strategy of using limited releases from their premium sub-labels like ISPA, ACG and NikeLab as testbeds for technologies or style that then get diffused into their more mainstream product lines further down the track. It’s a process other sportswear brands like Adidas and Under Armour also utilise.

One of Nike’s most radical sub-labels is FlyEase – and it’s under this umbrella that Nike has launched the most revolutionary sneaker in recent memory. Enter the GO FlyEase, Nike’s first hands-free sneaker and an absolute game-changer for not only sportswear but fashion more broadly.

FlyEase is a sub-label dedicated to making accessible footwear that are, according to Nike, “quick and easy to get into, and more hands-free… expand[ing] access and unlock[ing] benefits for all athletes”. FlyEase’s modus operandi has been to take some of Nike’s most popular trainers, such as the VaporMax or Metcon lines, and adapt them so that they’re easier to put on and off, with features like novel fastening systems or flexible heels.

The GO FlyEase, however, is no retrofit: it’s a shoe designed from the group-up with accessibility in mind. The sneaker features a unique “bi-stable hinge” that, when you kick the shoe off, locks it into place for easy re-entry. Then, when you step in, the shoe forms itself around your feet. It’s a deceptively simple design that takes advantage of the natural way people slide into or kick off their shoes – even the box design lets you put the shoes on without using your hands.

It’s genius for two reasons. Firstly, it’s a revelation for differently-abled athletes: it’s an example of empowering design; an elegant solution to a problem that also doesn’t sacrifice form or fashion. It’s also a wake-up call for fashion brands – sportswear or otherwise – that they need to pay more attention to accessible clothing now and into the future.

Accessibility might have been the genesis for the GO FlyEase but it’s also got a second, very relevant benefit: hygiene. COVID-19 has radically changed the world over the last twelve months, and the value of a hands-free sneaker during a global pandemic – particularly for health care workers and first responders – can’t be overstated. Nike couldn’t have foreseen that over a decade ago when they first started working on the GO FlyEase, but it’s something consumers are surely going to want to take advantage of now in 2021. It’ll save a great deal of hand sanitiser…

It wouldn’t be the first time Nike came to the aid of health care workers. In 2019 Nike introduced the Air Zoom Pulse, a clog designed in collaboration with nurses from OHSU Doernbecher Children’s Hospital in Portland, Oregon, which features a unique coated toebox to protect against spills and an outsole designed for traction on the smooth floors of a hospital ward. (Nike donated several thousand pairs of the creps to the hospital, too.) 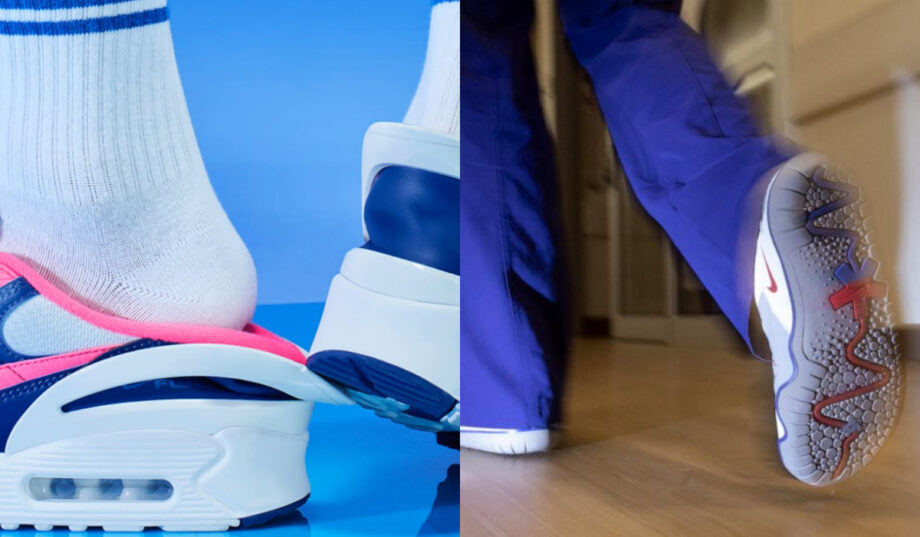 The GO FlyEase are set to have a retail price of 120 USD (~160 AUD) and will see a limited initial drop on the 15th of February for select Nike members, followed by a wider rollout planned for the Northern Hemisphere’s spring.

Time will tell if they’ll end up being a sales success for Nike – we just hope they don’t all just get snapped up by hoarders and sneakerheads.

Speaking of spring, check out our guide to the best cross-seasonal menswear essentials for less than 100 USD. You (and your wallet) can thank us later.