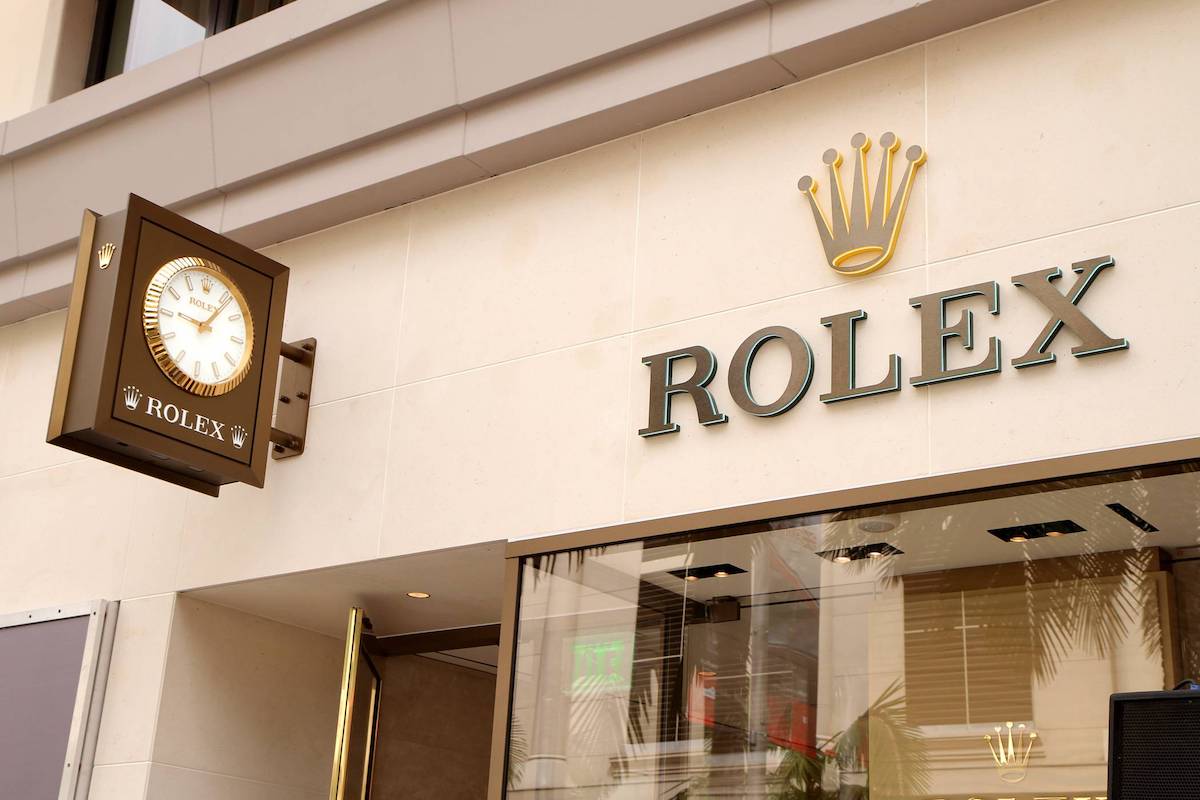 For most people, 2008 isn’t a year to look back on fondly. The world was in the grips of the Global Financial Crisis, the Beijing Olympics courted controversy, Russia invaded most of Georgia…

But there were also a few good things about 2008. For one, there was no COVID-19. Obama became President, Bitcoin went live… Oh, and it was significantly easier to get your hands on nice watches.

It’s a slightly surreal photo for modern watch fans, who are used to having to spend years on waiting lists or navigating a world of smoke and mirrors if they want to get their hands on desirable watch models like Audemars Piguet Royal Oaks, Patek Philippe Nautiluses or a Richard Mille RM-11 model. Imagine just strolling into a boutique and walking out with a Submariner on the same day! The mind boggles.

It speaks to a broader trend within the world of luxury and demonstrates just how much high-end retail has changed over the years. 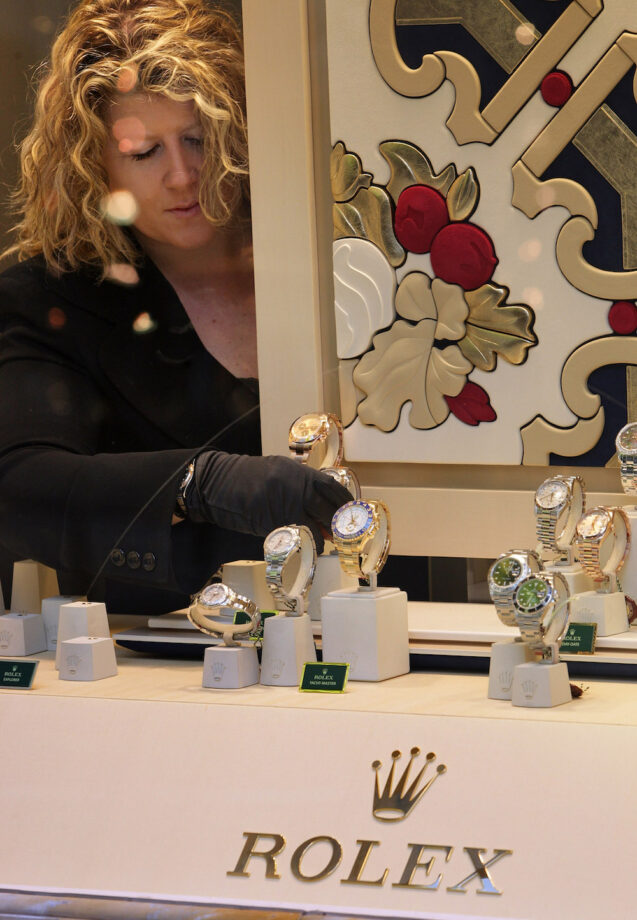 These days, style and luxury are driven by ‘hype’. Hype culture, built around social media, streetwear, hip-hop and rabid consumerism, has seen the Jordans and BAPEs of the world enter the luxury pantheon alongside the old bastions of luxury and style – your Louis Vuittons, Cartiers and Guccis. Hype culture is amorphous and difficult to describe but there’s no doubt it’s what defines modern luxury.

Rolex is part of that ‘hypebeast set’ too. The brand has always been popular but recent decades has seen it firmly become the final word in desirability. Rolex sits at a unique inflexion point: their watches are incredibly expensive by most people’s standards but actually sit somewhere in the lower to middle price bracket compared to other luxury watch brands, even with the exclusivity and price increases the brand has leaned on in recent years. They’re simultaneously accessible but incredibly inaccessible.

Supreme is another good example. The cult skateboarding brand has always cultivated an air of exclusivity but even in the early 2010s it was possible to walk into a Supreme store and pick up popular items without having to deal with ‘drop days’ or queues. These days, anything Supreme sells out near-instantly online and drops days are insane, with most customers forced to hit the aftermarket (and pay a substantial premium). Supreme at retail is hardly cheap and resellers really turn the screws but the brand remains at a similar level of inaccessible accessibility.

Both brands enjoy a profile and popularity that goes far beyond their sticker prices. They’re pop culture phenomenons – and their ascendancy over the last decade has fundamentally changed how the average consumer engages with them. Au revoir, 2008.