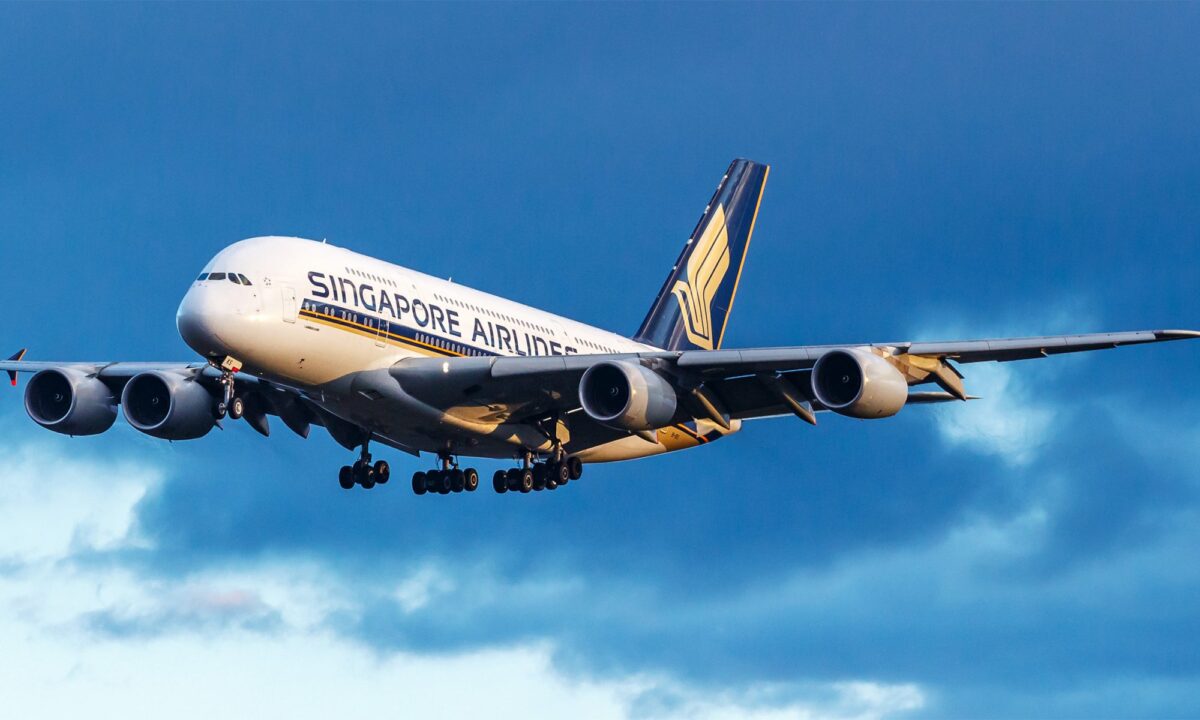 All sorts of dire predictions have been flung about the web, from experts, semi experts, and ‘armchair analysts’ alike, over the future of the travel industry in the wake of COVID-19.

The truth is, as Skift editor in chief Tom Lowry recently told CNN’s Richard Quest, in a video entitled “serious doubts business travel will ever return,” nothing is guaranteed.

That’s not to say there aren’t rays of hope though. In fact, a big move recently made by Singapore Airlines is a positive sign for international travel in 2021.

The carrier, which is something of a mainline artery for travellers seeking to switch hemispheres (along with the likes of Emirates, Qatar Airways, etc.) recently removed one of its Airbus A380s from the desert ahead of a planned refurbishment.

As Australian Aviation reports, “a Singapore Airlines A380 left the Alice Springs ‘Boneyard’ on Monday morning to be fitted with a new cabin allowing it to eventually return to service.”

“The carrier, the launch customer for the double-decker, is set to retire seven of its A380 but crucially keep 12 in service.”

This goes against the general industry trend of phasing them out; Airbus officially ended the production of the A380 superjumbo in 2019, and Singapore Airlines is not alone in reducing their use of them.

In May last year Air France retired its entire fleet of A380s.

Even before COVID-19 jumped down our (collective) throats, the jumbo jet era appeared to be on the way out. This phenomenon has accelerated since 2020, with events like Air Transat completing the world’s longest flight in a single-aisle aircraft, suggesting a new way forward for an industry with lower levels of demand.

Smaller (single-aisle) planes may see a renaissance thanks to the pandemic, with international travel demand falling to unprecedented levels, and a slow recovery slated.

The fiasco which arose last year, when Australian expatriates and travellers were forced to buy business class tickets if they wanted to get home, when Australia’s passenger cap was tightly in place, showed how unsustainable it is to run flights with multi-aisle jets without filling them with passengers.

Singapore Airlines appears to have faith they will soon be able to start filling them up again though, with a spokesperson for the carrier telling various media: “Singapore Airlines can confirm that one of our Airbus A380 aircraft that was stored in Alice Springs has begun its planned returned to Singapore ahead of a schedule retro-fitting and maintenance programme.”

“The aircraft, registration 9V-SKQ, has been moved to Sydney to undergo routine checks following its storage, before returning to Singapore where it will be retro-fitted as part of our plan to have all 12 remaining A380 in our fleet fitted with the latest A380 cabin product.”

Simple Flying reports that Singapore Airlines is hoping to refit all of its aircraft “by the end of the year” –  a sweep that will see the airline’s six first class suites at the front of the upper deck (two pairs of which can be converted into a double bed) and the remainder of the upper deck filled with 82 flatbed business seats in a 1-2-1 configuration.

This vote of confidence in the A380 comes after Alan Joyce made positive noises about the Qantas A380 fleet’s usefulness post-COVID-19.

Australian Aviation reports that, in an interview with Eurocontrol, Joyce said it was “heartbreaking” to see the aircraft stored in the Mojave Desert and insisted curfews and expensive airport slots meant flying them would still make sense once the industry recovers from the pandemic.

“We do think if you look at the Qantas network, there are going to be opportunities to deploy those aircraft.”

“An A380, that’s fully or nearly fully written down, if it generates cash, will absolutely work. Airports that have slot restrictions, like Heathrow, where a slot is extremely expensive, then the aircraft works for that. And the similar scheduling windows that worked for Australia are unique.”

Though this Singapore Airlines news is a positive sign for international travel in 2021 (globally), it comes in a context where Australians have just heard Health Minister Greg Hunt say it is unlikely overseas arrivals will be able to avoid hotel quarantine regardless of whether they have received the COVID-19 vaccine.

“Australia this week began its rollout of the coronavirus vaccine to frontline workers and aged care residents, with the government pledging to have most adults vaccinated by mid 2021,” news.com.au reports.

“But Mr Hunt’s comments mean it is unlikely Australians will be able to travel freely overseas anytime soon, echoing previous predictions that the country will remain closed off for the rest of 2021.”