“This is the most rain recorded on a February day since 2011.” 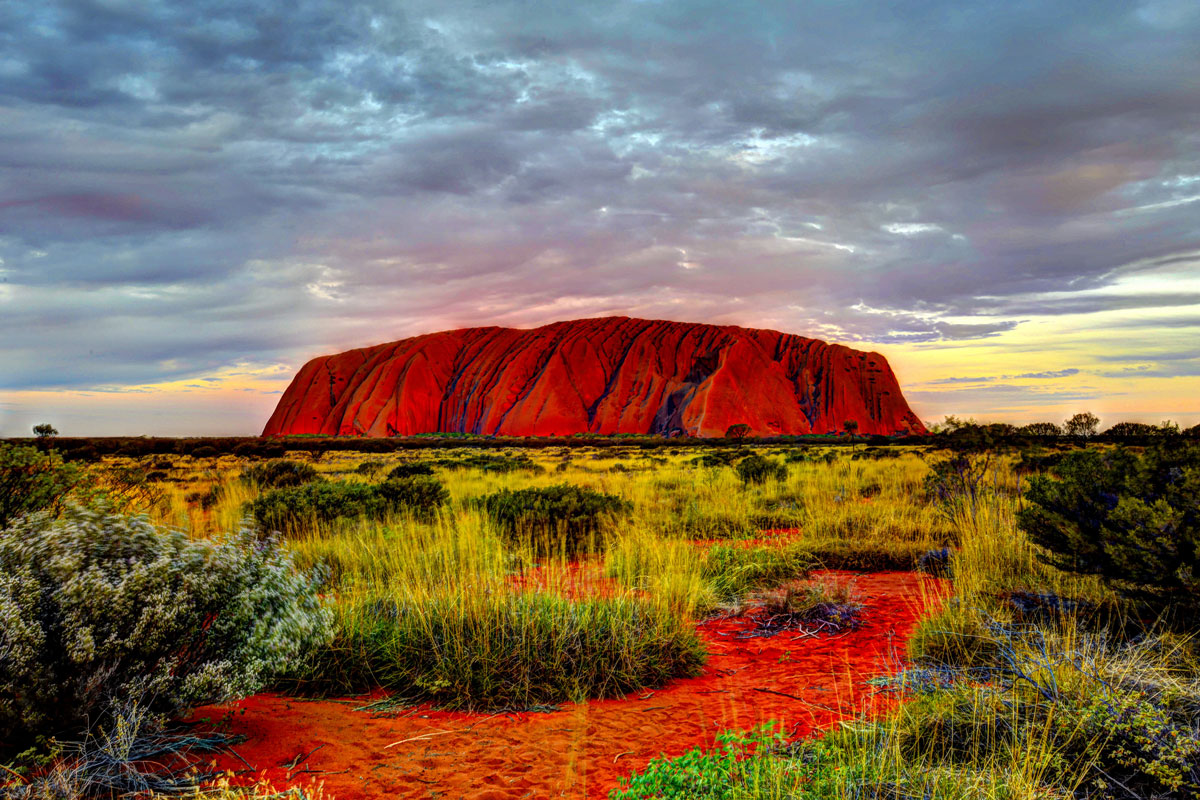 Awesome footage has cropped up of an awe-inspiring Australian landmark. A video posted on the Uluru-Kata Tjuta National Park Facebook page shows waterfalls flowing down the sides of Uluru.

This is due to a rare phenomenon at the sacred sandstone site; rain.

As ESCAPE reports, “rare rainfall swept across the typically dry region of the Northern Territory earlier this month.”

“A total of 18 millimetres of rain drenched the site in the first February rainfall Uluru had seen since 2018.”

“This is the most rain recorded on a February day since 2011 when we had a drenching day of 34.8mm and a few other days into double figures.”

RELATED: I Went To NSW’s Most Instagram-Famous Waterfall. It Was A Complete Disaster

Comments left on Facebook show the clip was inspiring users to reminisce – and think about booking new trips.

“We were there during a rainy period. Watched the waterfalls down through the series of holes. Always wonder what those holes look like up close. With water in them.”

“My dream to one day be up close to this majestic rock… thanks for sharing.”