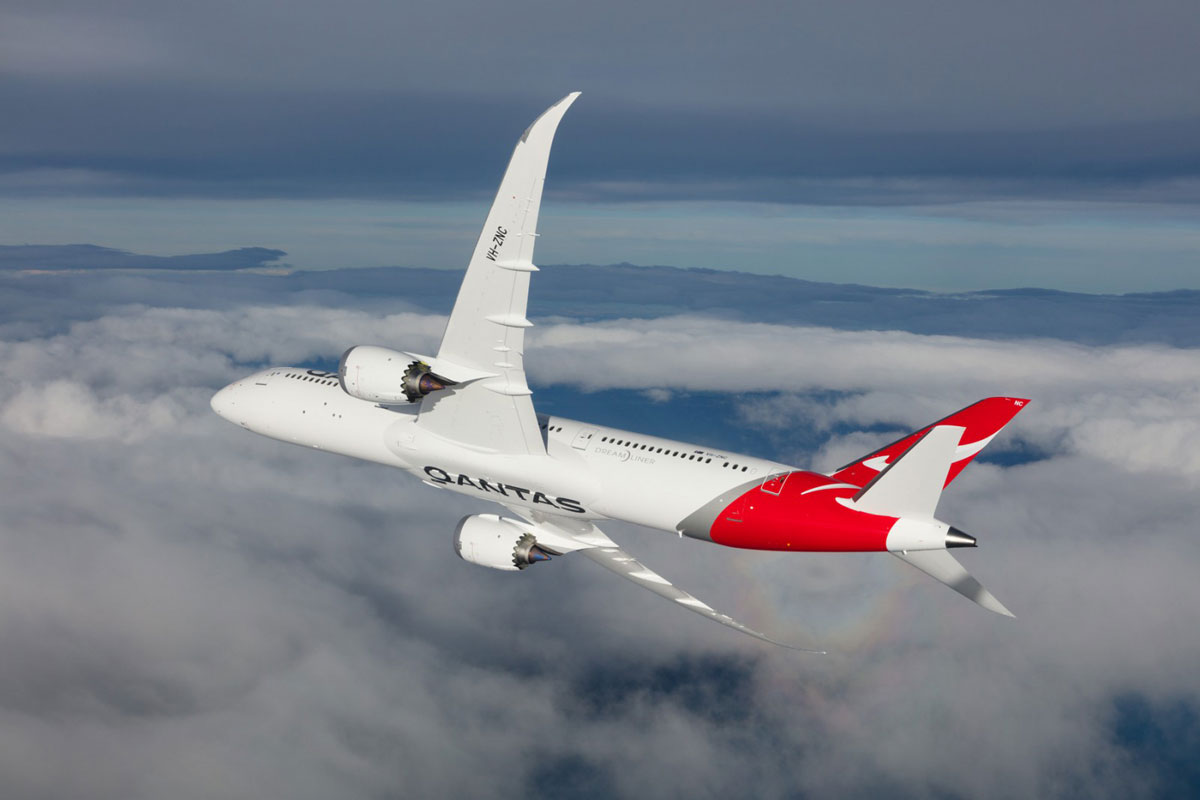 Fiji. Vanuatu. Tonga .The Solomon Islands. Australians have been teased with all sorts of travel bubble rumours over the last 12 months. None have happened. Even New Zealand has proved futile (Kiwis are allowed to come to Australia, but we aren’t currently permitted to return the favour).

Though the government stance remains the same, and overseas travel is still banned for Australians, an announcement made by Qantas today may suggest some light is on the horizon.

“Flights to most international destinations to now resume late October 2021” Qantas announced this morning. In addition, “Trans-Tasman flying [is] to ramp up from July 2021.”

“Qantas and Jetstar are now planning to restart regular international passenger flights to most destinations from 31 October 2021 – a four month extension from the previous estimate of July, which had been in place since mid-2020,” the airline announced.

“The date change aligns with the expected timeframe for Australia’s COVID-19 vaccine rollout to be effectively complete.”

“Capacity will be lower than pre-COVID levels, with frequencies and aircraft type deployed on each route in line with the projected recovery of international flying. International capacity is not expected to fully recover until 2024.”

“The Group remains in close consultation with the Federal Government around the reopening of international borders and will keep customers updated if further adjustments are required,” the media release added.

“Qantas is assessing the use of digital health pass apps to help support the resumption of COVID-safe international travel. The CommonPass and IATA Travel Pass smartphone apps are being trialled on the airline’s international repatriation flights.”

This comes in a context where Australian residents are raring to spread their wings (and scan their boarding passes) internationally once again. But could this announcement of intention by Qantas get undone?

Frequent flyer and owner of Flight Hacks, Immanuel Debeer, told DMARGE he has faith in the October date: “Yes I think it’s likely to happen in October. Once all the oldies are vaccinated the Australian government has zero excuse to keep us locked up.”

“The only spanner in the works is the fact that they’ve gone for a ‘zero covid’ approach. So although October is realistic, no doubt there will be a lot of restrictions in place. Doubt they will let tourists come in by then, unless they are from certain ‘green zone’ countries.”

According to The Sydney Morning Herald, Qantas’ chief executive Alan Joyce has said he hopes Australia’s state borders will permanently open from April – once those most vulnerable to the coronavirus have been immunised.

“We’ve had very positive conversations this week with several premiers and chief ministers about how to restore confidence in borders.”

Qantas announced the following in regards to its network this morning:

Qantas is planning to resume flights to 22 of its 25 pre-COVID international destinations including Los Angeles, London, Singapore and Johannesburg from 31 October 2021.

Qantas won’t initially resume direct flights to New York, Santiago and Osaka, but remains committed to flying to these three destinations. In the meantime, customers will be able to fly to these destinations under codeshare or oneworld arrangements with partner airlines.

Jetstar plans to resume flights to all of its 13 international destinations. Frequencies will be adjusted in line with the projected recovery of international flying.

Qantas and Jetstar are planning for a significant increase in flights to and from New Zealand from 1 July 2021.

The Group has the ability to respond to travel bubbles that may open.

Qantas’ updated Fly Flexible policy (previously only available for domestic and Trans Tasman flights) now applies to international flights booked from today until at least the end of April 2021. The flight date can be changed to any available for sale at the time (up to 355 days in advance). Qantas will waive the change fee however a fare difference may apply.

Qantas has also extended credit vouchers to enable travel until 31 December 2023 on domestic or international flights, with Jetstar doing the same for vouchers issued due to COVID-19 disruptions.

Customers with international bookings impacted by cancellations will be contacted directly and offered alternatives.