The Italian ‘Island Of Debauchery’ You’ve Probably Never Heard Of 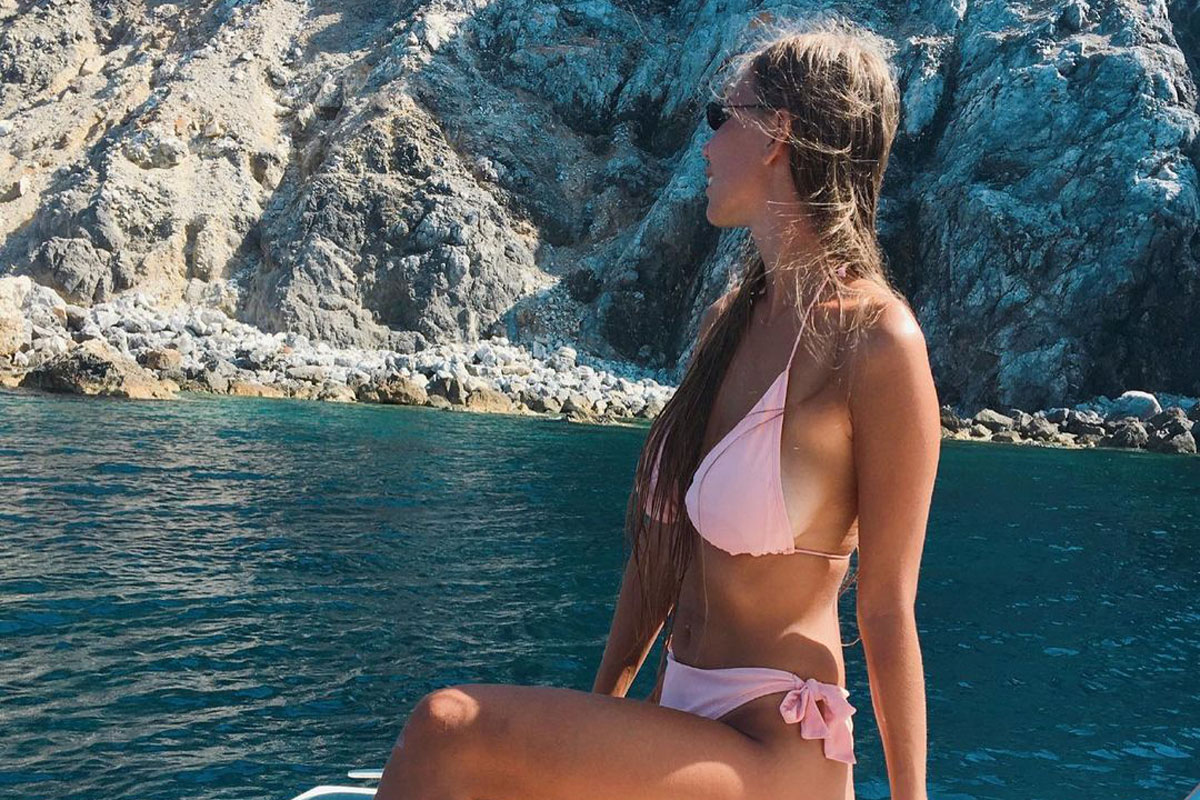 We’ve all heard the phrase, “when in Rome.” But in the 1960s the most scintillating action was 114km away, on an island you’ve probably never heard of.

Zannone is part of the cluster of Pontine Islands. It was leased from the Italian government by a Roman aristocrat – Marquis Camillo Casati Stampa di Soncino – and his actress wife – Anna Fallarino – in the 1960s.

They stayed in a villa built in the 1930s, passed from one noble family to the next.

The two welcomed all sorts of visitors…. for all sorts of parties. The guest list included celebrities, billionaires and even members of the Italian nobility.

“The villa allegedly had a ‘hidden mirror room’ where the marquis could spy on sex sessions, many of them involving his wife, who enjoyed swimming naked with guests.”

Interestingly enough, the villa was built atop what used to be a medieval monastery. Holy ground indeed…

Former fisherman Giorgio Aniello told CNN Travel of the Marquis: “He was a lewd man, a voyeur who liked to watch and photograph his starlet wife get kinky having sex with other younger guys.”

Perhaps the nuns were kicking in their graves over the new use for Zannone; on the 30th of August 1970, the island’s debauchery was savagely stopped. The Marquis – furious after discovering his wife had fallen for one of her young lovers – shot them both dead and then killed himself.

The double murder-suicide happened in the couple’s apartment on Via Puccini in Rome, and brought the goings-on at Zannone to light when authorities found Marquis’ secret diary and a locked drawer of 1,500 ‘indecent’ photographs of Fallarino.

Since then, the villa has fallen into disrepair. Zannone is now inhabited only by the island’s mouflon wild sheep, a protected species, as well as the odd team of biologists, scientists and birdwatchers, who are the only ones allowed to – occasionally – spend the night, “camping in tents,” CNN Travel reports.

Zannone was classified as part of the Circeo National Park in 1970.

Tourists are also allowed to visit – and bathe in the same waters Anna Fallarino once capered about in.

CNN Travel reports that, from the tour boat, “it’s possible to dive in and swim below the villa to the private pebble beach that the marquis’s wife once enjoyed.”

“Zannone is reachable only by boat from sister-isle Ponza,” CNN Travel reports, with former fishermen taking visitors on day boat trips a few times a week.