There’s still no quarantine-free travel for Australians going to New Zealand… yet. 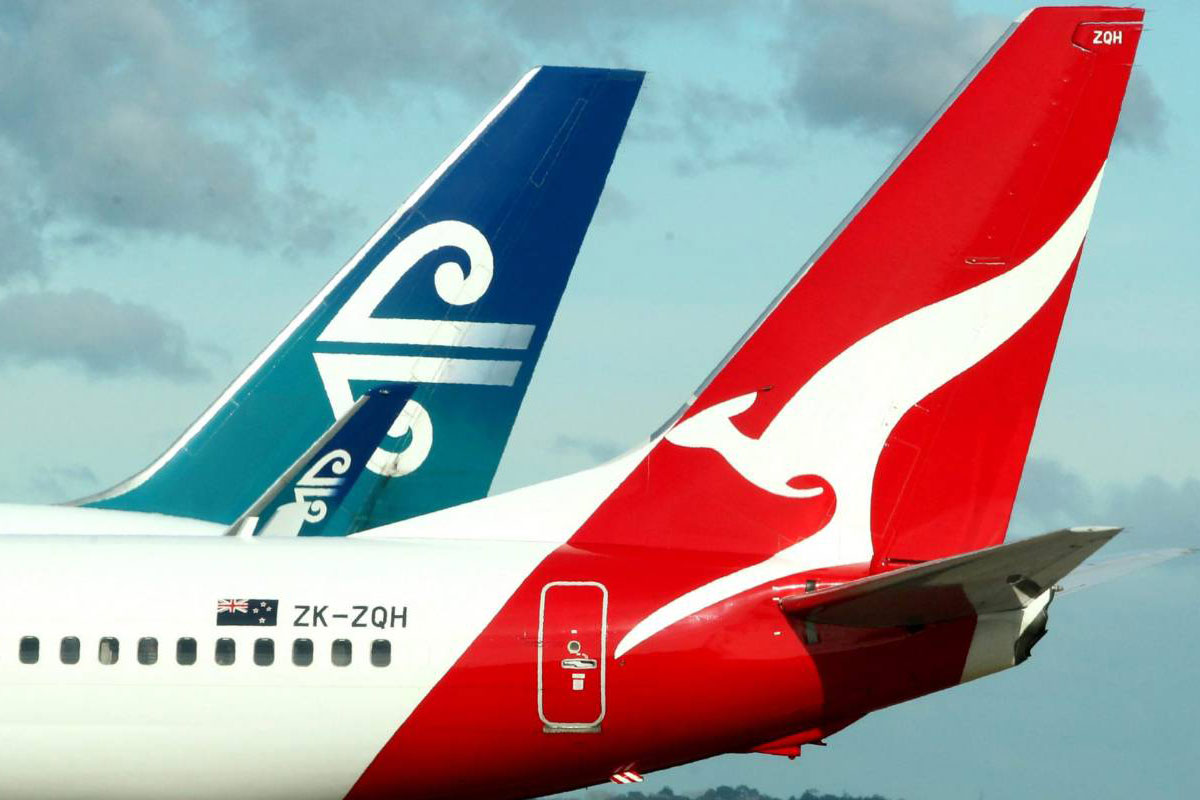 Australia’s international travel ban has been revised and New Zealand has been struck from the ‘no go’ list.

However, until New Zealand decides whether to allow Australians to travel ‘quarantine-free’ (the ABC reports a decision on this will happen next month), any Australian travelling to New Zealand will still have to undergo hotel quarantine.

In other words: Australia’s biosecurity laws have been loosened to facilitate a two-way bubble, and the ball is now in the Kiwis’ court.

Health Minister Greg Hunt amended the emergency biosecurity laws today to permit anyone who had been in Australia for at least 14 days to travel “directly to New Zealand” for any reason.

For the last 12 months, Australians have had to apply for an exemption to leave the country. New Zealand is now exempt from this requirement.

New Zealand Prime Minister Jacinda Ardern said today, “I have said that it is close – that we do expect to be in the position to open up the bubble soon.”

“We’ve had 12 gatherings of our officials, between the two countries, to work on country-to-country arrangement,” she told TVNZ.

“We’ve since said: ‘Look, let’s just move state by state because it’s actually just taking a bit too much work, a bit too difficult to get that country-to-country arrangement.'”

“Let’s just operate as Australia has been operating with us. That’s helping to speed this up.”

Though this one-way bubble was paused in January due to an outbreak in Auckland, it was soon back in action.

The favour has not yet been returned because of the higher number of COVID cases in Australia.

Its January suspension also provides an example of the sort of measures New Zealand could implement if it temporarily became concerned with Australia’s risk level if and when the favour does get returned.

A two-way bubble would have strong economic implications. As news.com.au reports, “Last week Air New Zealand said it would launch non-stop flights between Auckland and Tasmania as soon as the two-way bubble opened up.”

According to the ABC, “Pressure has been mounting on the New Zealand government to allow Australians entry as the country’s tourism sector struggles without international visitors.”

The New Zealand Cabinet committee is now “discussing a report about what form trans-Tasman travel will take,” (news.com.au).

This bubble would waive the need for Australian travellers to quarantine on arrival in New Zealand and boost tourism significantly.

“Ms Ardern told a press conference in New Zealand today that she would reveal a date for the start of quarantine-free travel between the two countries on April 6,” the ABC reports.

Ardern has also told TVNZ reports that “We never do anything we’re not ready to do” and that politics was not the motivating force for the policy.

“A petition doesn’t make this decision,” Ardern said in reference to 42,000 Kiwis signing a petition backed by the National Party asking for the bubble to begin immediately.

“We make it based on health advice. We never do anything we’re not ready to do.”