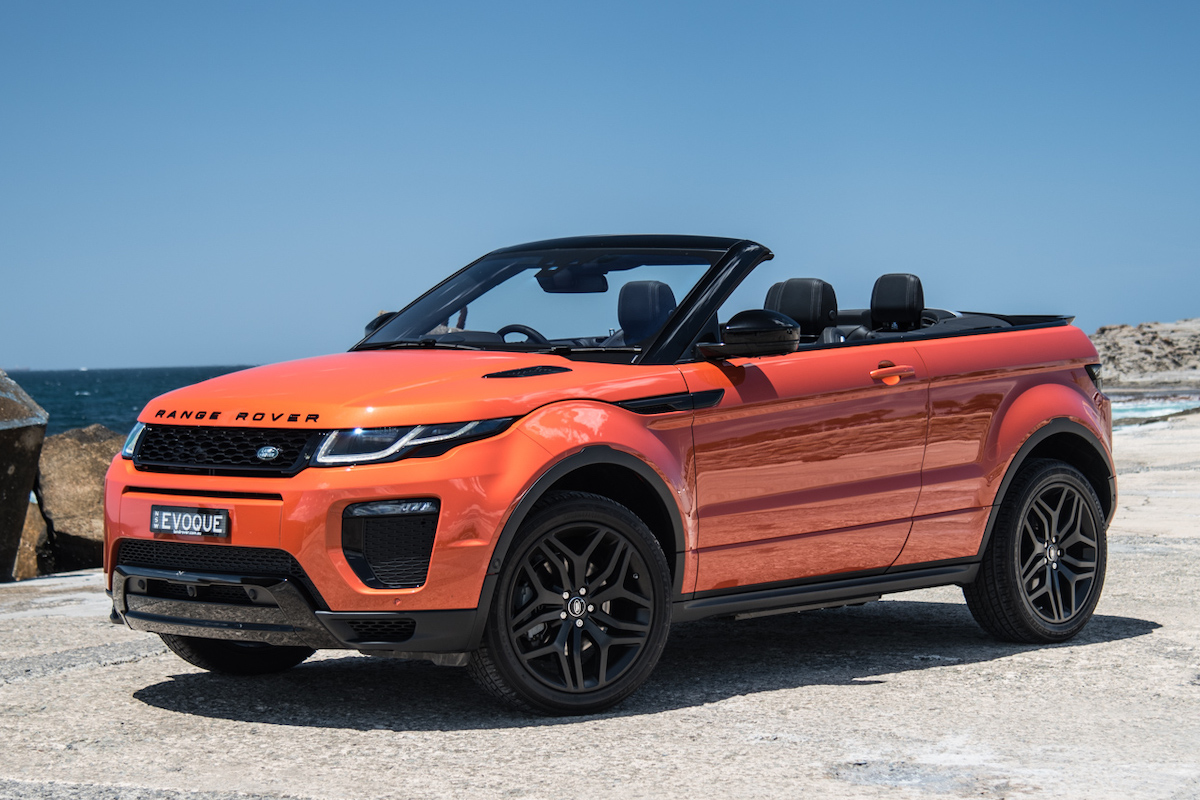 The sport utility vehicle – or the SUV for short – is one of the most divisive car body styles ever made.

Previously only a niche offering in a market dominated by sedans and hatchbacks, the 80s and 90s saw a dramatic increase in their popularity. In the 21st century, SUVs have come to dominate the global car market – in both Australia and the US, SUV sales now account for almost half of all vehicle sales.

Yet many drivers despise the SUV, seeing them as rolling monuments to consumerism and responsible for dumbing down the public’s taste and perception of cars. But money talks – and as much as SUV haters would hate to admit it, there’s something compelling about the high ride height and versatility of an SUV.

SUVs have also precipitated the rise of similar body styles, such as crossovers and sport utility trucks, which have also become wildly successful. There’s one type of SUV, however, that has failed to capture the public’s imagination – and is reviled even by SUV fans.

That, of course, is the convertible SUV: the worst car trend to ever hit Australia’s shores.

The argument goes like this: the point of a convertible is to be light, sporty and playful. SUVs are heavy, slow and practical. It’s like pineapple and pizza: both are great, but shouldn’t belong together… Yet some people think it’s a good idea to combine the two.

The most famous object of ridicule is the Range Rover Evoque Convertible. For a long time, it was the only convertible SUV on sale in Australia and garnered criticism for being underpowered, unaffordable and just plain ugly. (It did sell alright, however).

Other convertible SUVs that made their way Down Under include the Suzuki X-90 (widely regarded as one of the ugliest cars of all time) and the Daihatsu Feroza (another obscure Japanese import). Hyundai Australia even teased a Santa Fe Cabriolet, the world’s first seven-seater convertible… But thankfully it was just a one-off prototype.

The United States got it even worse. The ungainly Nissan Murano CrossCabriolet was only sold in North America, despite being made in Japan. Let’s not even talk about the bizarre GMC Envoy XUV, which had a bizarre retractable rear roof that made it the worst of both worlds. Let’s not feel too sympathetic for America, though – they did curse us with the Chrysler PT Cruiser Cabrio…

But there’s a degree of cognitive dissonance among convertible SUV haters. Automotive journalists and the public alike turn up their noses at Evoques or Muranos with a drop-top but some of the most critically acclaimed SUVs of all time are convertibles.

Take the Jeep Wrangler – which is always a convertible – or other favourites like the Land Rover Defender, Mercedes-Benz G Class or Toyota RAV-4. These are cars that are absolutely beloved by gearheads – so what’s the difference?

It seems as if auto makers still have faith in the concept, too. Volkswagen produces a drop-top version of their T-Roc crossover – which honestly looks pretty cool – and VW Australia has expressed an interest in bringing it Down Under, CarAdvice relates. Maybe even more convertible SUVs will follow it.

Maybe we skeptics need to have a more open mind. Just because we’ve had some bad pineapple pizza in our time doesn’t mean we should write the concept off entirely. Or something like that.

Besides, let’s reserve our wrath for the drivers, not the cars…