“Should you buy it? No, unless you are a weird sicko…” 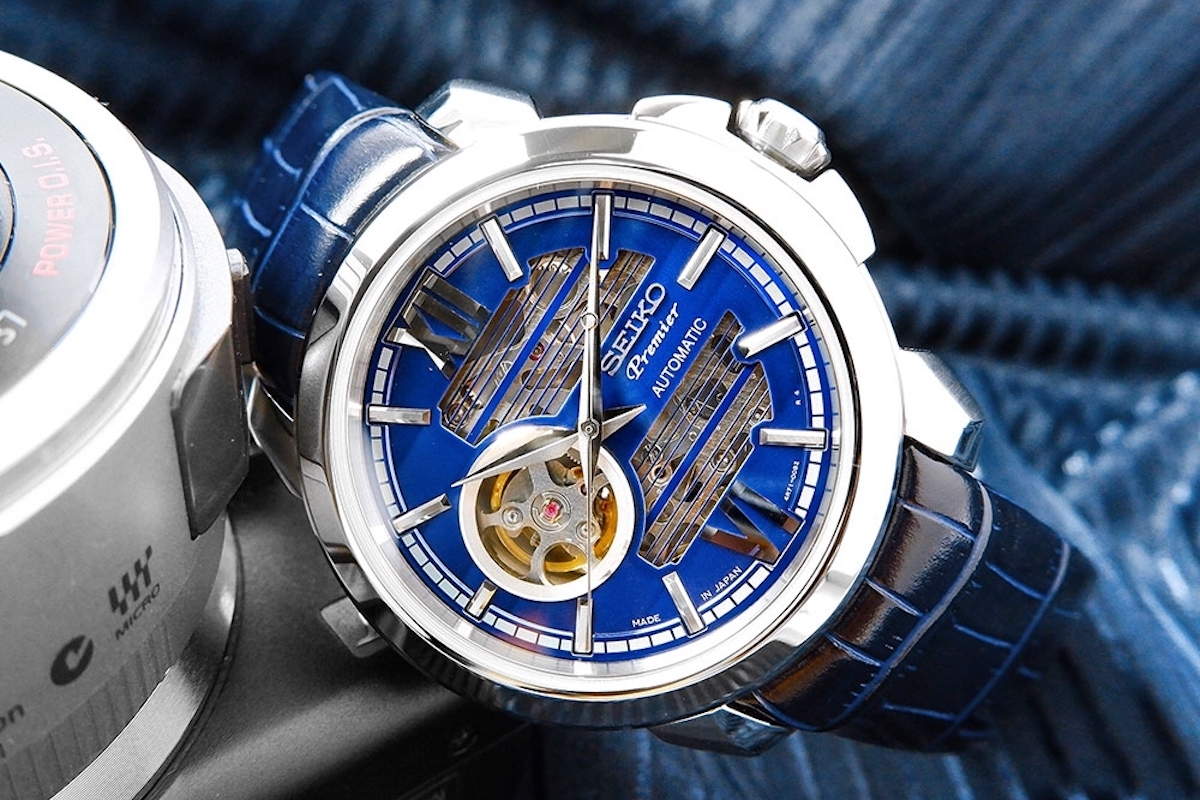 The Seiko Premier Blue Skeleton (ref. SSA399) – a face only a mother could love? Image: Yahoo.jp

Everyone has slightly different taste in watches. Some people prefer a masculine, technical watch, like a Panerai or a Bell & Ross. Others prefer the refined, traditional aesthetic of a Cartier or an A. Lange & Söhne… And some like wacky stuff, like Franck Mullers or Jacob & Co. pieces.

Regardless of one’s personal preferences, it would take a bold man to directly insult a watch to someone’s face… Or their customers’ faces, as it happens.

Nicholas Hacko, Sydney-based watchmaker and luxury timepiece purveyor, regularly sends out emails updating his customers on new stock arrivals. These emails are prized among Australia’s dedicated watch fans, not only for the scoop on the watches themselves but for Hacko’s insightful commentary.

Normally Hacko has nothing but effusive praise for the watches he’s trying to sell – but it seems the newest Seiko that’s landed in his lap has brought out the savage in him.

“This is the ugliest Seiko I’ve seen in my entire life,” he starts.

“If you are thinking ”nice piece of reverse psychology Nick’ then let me be clear: no, I am not kidding. This IS an ugly watch, full stop. It looks wrong and bizarre.” 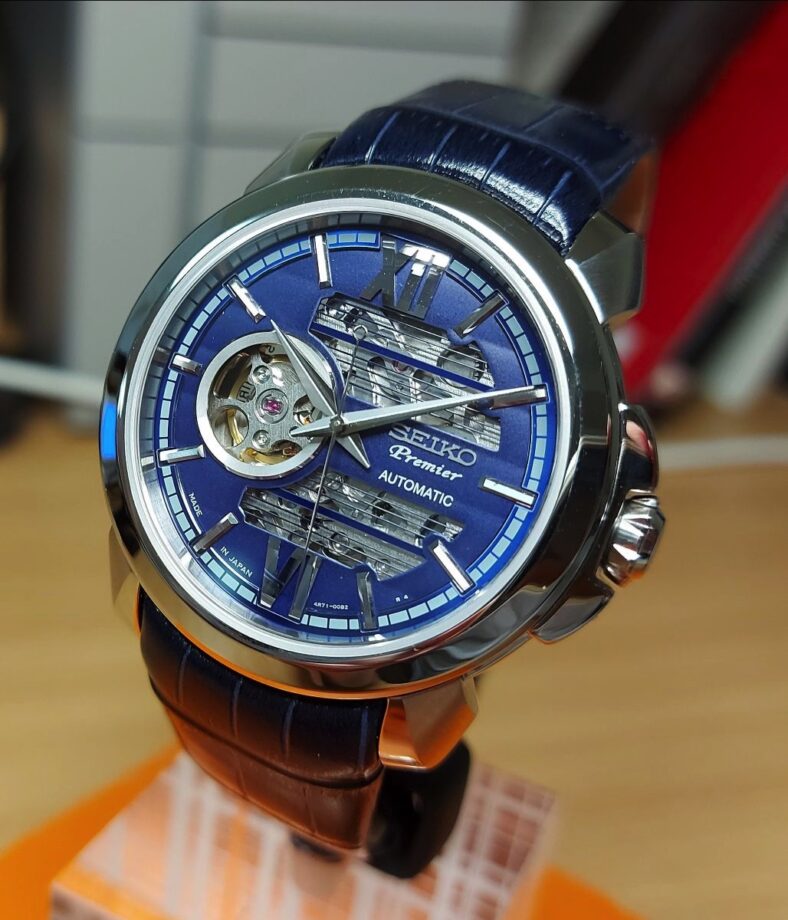 A closeup of the Seiko Premier Blue Skeleton Hacko is selling.

Admittedly, this Seiko Premier Blue Skeleton (ref. SSA399) is rather unconventional, to say the least. A blue dial is normally catnip for watch fans, but the stylistic choices Seiko’s made with this model… Well, let’s let Hacko explain.

“The cut-outs on the dial serve no aesthetic or horological purpose whatsoever. The only possible explanation for this disaster: made for [the] Japanese domestic market…

Ooft. Say what you really feel, why don’t you.

As bizarre as the watch is, we’ve got to applaud Seiko for taking a risk and experimenting. In a world where so many brands just make their own version of a Rolex Submariner, it’s refreshing to see something different. Refreshing, like someone chucking a bucket of cold water on you while you’re sleeping.

Besides, Hacko can’t be all that serious about how much he dislikes the watch. He admittedly has two in stock, “just in case you wish to give one to your brother in law.” He’s asking $499 for them – but can you put a price on b̶e̶a̶u̶t̶y̶ ugly?