One hell of a birthday present.

There might be a healthy amount of Australian representation in the NBA, but no Aussie basketball player shines quite as bright as Ben Simmons.

The young Melbourne native has been wowing basketball fans since the age of 15, the year he nabbed an Australian Institute of Sport scholarship and represented Australia at the 2012 FIBA Under-17 World Championships. Since then, he’s played for Louisiana State University in the NCAA, the Australian national team and most notably the Philadelphia 76ers in the NBA, where he’s been for almost five years now.

The only thing more impressive than his skill with a basketball might be his bank balance. NBA players are some of the most well-compensated athletes in world sports, and Simmons is no exception: his contract extension with the Sixers is reported to be worth a cool $170 million. The 24-year-old also has multi-million-dollar contracts with brands like Nike and Beats by Dre, so safe to say he’s pretty flush.

When you’re that much of a ‘baller’ (literally), you can afford to make grand gestures and give lavish gifts – and that’s exactly what Simmons has just done, gifting his half-brother Sean Tribe a brand-new Audi SQ8 SUV worth over $165,000 for his birthday earlier this week.

Tribe’s heartfelt reaction – lost for words, tears streaming down his face – is lovely, quite frankly. My brother and I don’t even give each other birthday presents, let alone luxury German automobiles…

RELATED: Car Unboxing ‘Therapy’ Is The Perfect Cure For Your 2021 Blues

Simmons clearly put some thought into the car, mentioning in the video how it’s perfect for Tribe’s young family. He also got him something with a bit of pep: the SQ8 swaps out the Q8’s 3.0L turbo V6 for a 4.0L twin-turbo V8, which makes a healthy 373kW (The even hotter RSQ8 makes 440kW… But that might wake the baby.)

He also optioned the SQ8 with Audi’s ‘Black Optic Package’, which replaces the SQ8’s standard chrome trims and badging with murdered-out, gloss black numbers, and includes a set of rather handsome rims unique to the package. A thoughtful present indeed. 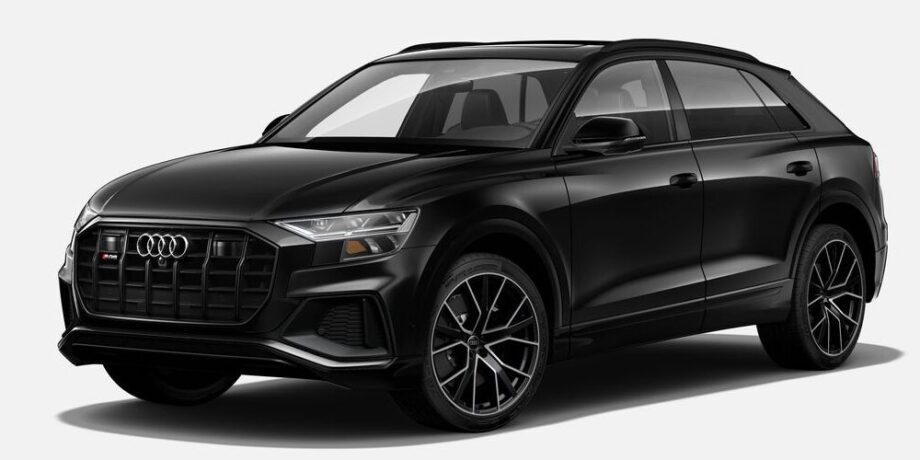 Simmons is known for being a bit of a car lover. You can see in the video he’s also got a Bentley Flying Spur in the garage, but he also owns a Dodge Challenger SRT, an “Essendon FC inspired” Ferrari 488 Pista, a Lamborghini Urus and a bespoke Rolls-Royce Cullinan among other exotic vehicles.

You’ll next be able to catch Simmons during the Sixers’ upcoming game against the Chicago Bulls on Friday later this week (Australian time, of course).