“It just feels stingy to me considering everyone would love to get out there and fly but if you’re in the UK, it’s just not a viable option.” 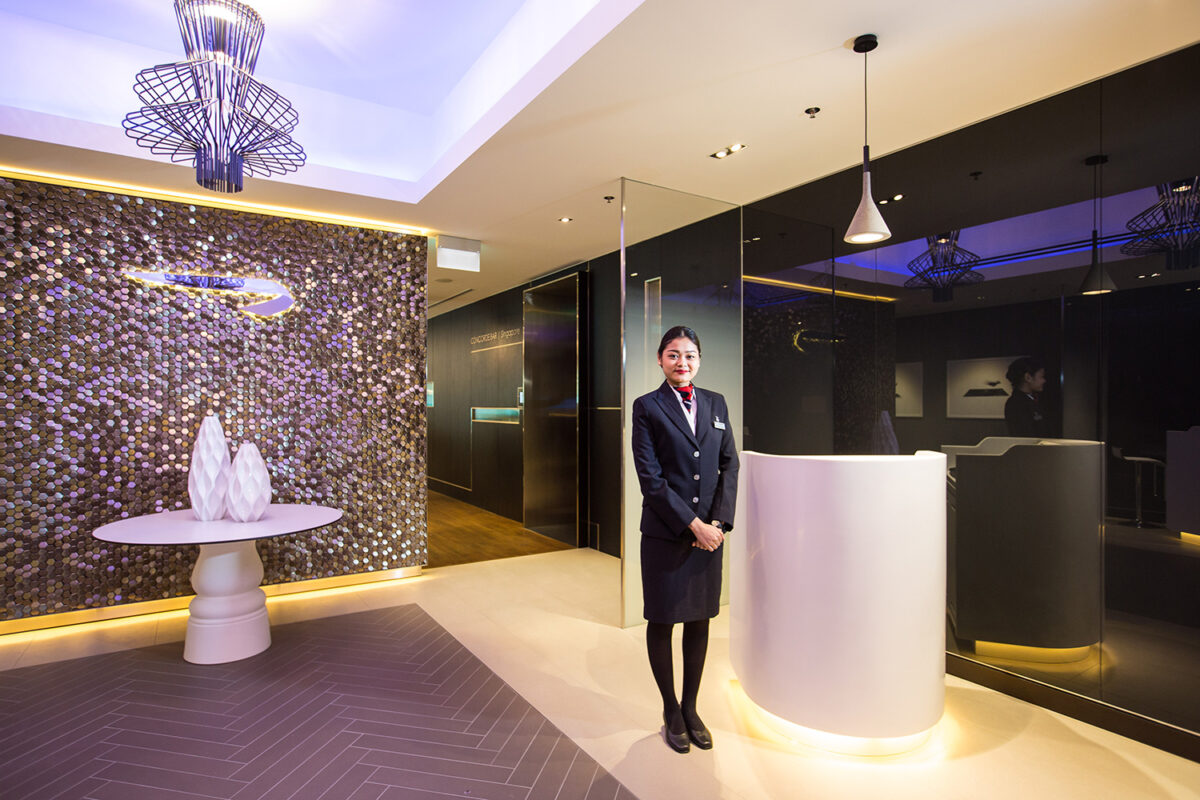 British Airways recently extended its frequent flyer status for another year. So far so normal (for the last 12 months at least).

Where things depart from standard, however, is that not everyone is happy with the extension.

Various business class bloggers, enthusiasts and frequent flyers have taken to social media (and their own online platforms) to express their disappointment that not everyone will be eligible for it.

Blogger Inside Flyer wrote, “British Airways Executive Club has made an announcement that will annoy just as many members as it pleases. BA has decided to add 12 months to the status of members, but only those whose Tier Point collection end date falls on or before December 8th 2021.”

“Since Executive Club had already extended the elite status of members back in June – for members whose Tier Point collection end date fell between July 2020 and June 2021 – this extension only helps roughly half of BA’s membership. Crucially, however, BA has stopped calling it an ‘extension’ and is instead calling it a ‘protection’ of member’s status.”

Flight reviewer Economy Class & Beyond wrote: “British Airways are going to extend status of its Executive Club members. However, it seems not everyone will benefit.”

“The net result is that no British Airways Executive Club member, including Bronze, Silver and Gold cardholders will lose their Tier status in 2021. However, those beyond the dates listed by British Airways will not have further status protection at the moment.”

The reviewer also pointed out: “The number of Tier Points to qualify for British Airways Executive Club status will remain reduced for now (with a 25% less requirement).”

Immanuel Debeer, full time luxury travel hacker, and founder of Flight Hacks, told DMARGE: “Most people who have status with BA haven’t been able to fly much over the last 12 months. Status was extended last year but for obvious reasons it made sense to do it again this year. However, they left out a large part of their member base by excluding those who have their renewal date in the first part of 2022.”

“It just feels stingy to me considering everyone would love to get out there and fly but if you’re in the UK, it’s just not a viable option.”

Niall Rooney, Head of the British Airways Executive Club, said of the changes, “As we await the Government’s decision in April and plan for the safe restart of travel as soon as possible, we want to thank our Executive Club members for their loyalty during the most difficult time in the airline’s history.”

“We know many of our members haven’t been able to travel, but today’s news means they can keep their benefits for longer and use them when they’re able to fly again. We hope this complements a number of measures we’ve already introduced, including our book with confidence commitment, which provides flexibility and reassurance for our customers.”

From a passenger’s point of view it may be a travesty, but from an economic point of view, well, airlines may have to start drawing the line somewhere.