“The man bun for your foot.” 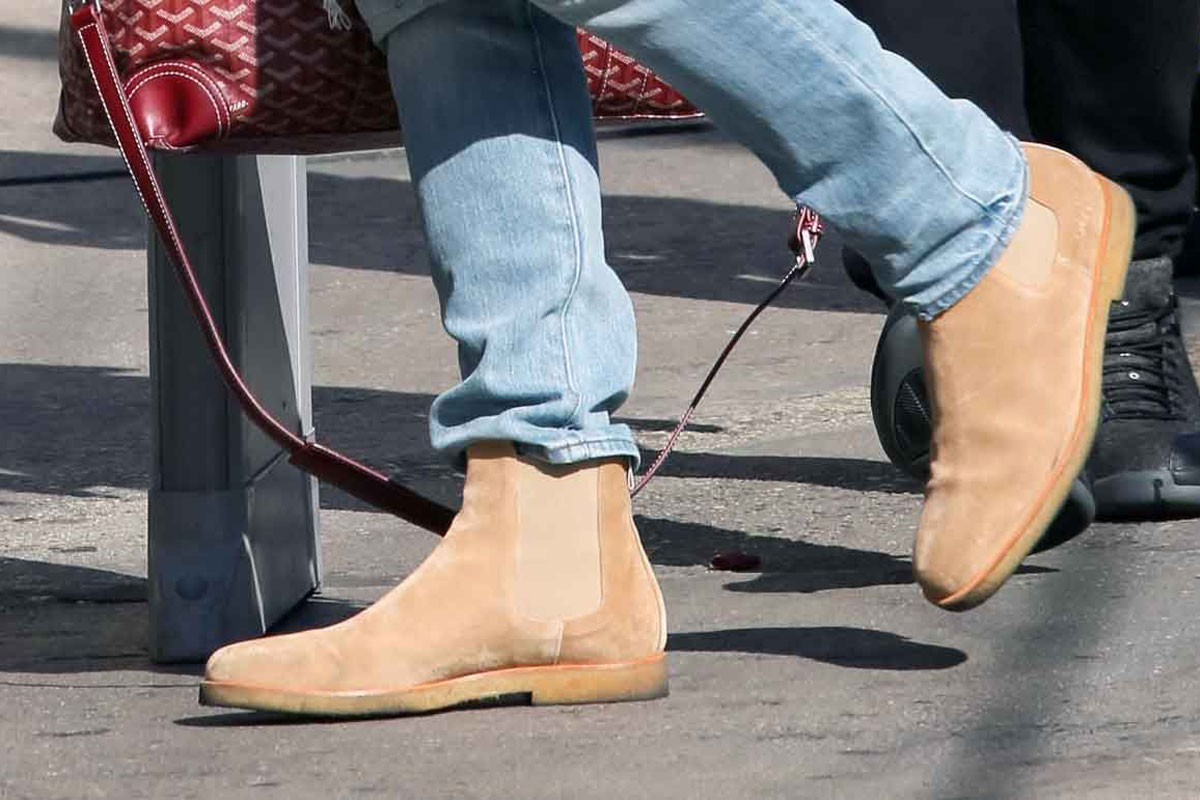 The last twelve months have been nothing but disastrous. But bushfires, floods and pandemics have nothing on Chelsea boot f*ckbois.

Before you throw your mason jars at me: hear me out. I’m not saying Chelsea boots are bad. I’m not even saying f*ckbois are bad (I’ll leave that to these guys). What I am saying, is Chelsea boots becoming the official footwear of the f*ckboi is very bad.

Why? Mainly because those who don’t ~identify~, but who occasionally like to dabble (read: me), now have to endure being lumped in with the ripped jean wearing, White Claw-drinking, man bun-toting, Plato-quoting lotharios.

My outrage at my favourite smart casual item being co-opted came to a head in November 2020, when the following video was shared by a colleague, in a gleeful personal attack.

Adding insult to injury, the comedian was not only was wearing the exact kind of jacket I had worn throughout the entirety of September but utterly destroyed any sense of individuality I thought I had left with quips like “just thinking about Hershel backpacks” and “cold brew coffee is my personality.”

“You mean the man bun for your feet?”

“Chelsea boots are stable, unlike me – my life’s in shambles.”

Suffice to say: the video cut deep. However, rather than quit my job and migrate hemispheres, having been so brutally seen, I decided to pull my socks up and take an anthropological deep dive. What better way to do that than to wear Chelsea boots for a full week? 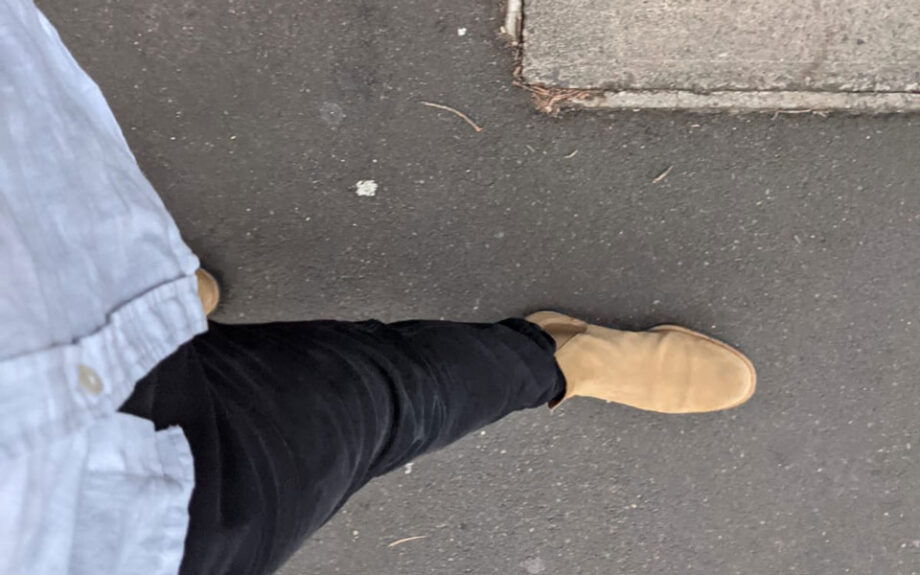 This is everything I learned.

‘Chelsea boots’ is a state of mind

Unlike a denim jacket, which is a much more transformative garment, Chelsea boots are a more subtle flex. Correspondingly, you need to mentally prepare. As per pop culture, before you put them on in the morning, you should have sent three “miss you” texts, four “brunch on me” texts (with no intention to pay) and have stared at yourself for at least 8 seconds in the mirror. I saw fit only to live up to the mirror staring (throwing in a quick wink for good measure).

People will see through it

Suede Chelsea boots are for guys who think they’re too sophisticated for R.M. Williams, but still want to look rugged. ‘Fauxencitity,’ if you will. People will see through it, but that’s not always such a bad thing. Some love a bit of arrogance. Others may want to punch you in the face.

They can help your dating life, but they’re no crutch

After my 6th train ride in a row without any mysterious stranger complimenting my footwear, I turned to relationship and sexual health counsellor Heidi Gee, to ask what she thought about Chelsea boots.

“Personally I think they are hot! We all have different tastes and styles and it really comes down to individual tastes. Some people prefer blondes to brunettes, some like short hair or beards, dresses over pants, suits over construction attire. The person wearing them needs to be authentic because this will show if they are comfortable or not rather than just trying to impress someone.”

They could help your relationship out of a stale patch…

Heidi also told me, “I have many clients who say, ‘I’m WFH because of Covid and my partner sees me in my daggy clothes which doesn’t make me feel sexy at all’… If we let things slide and not be mindful of our communication [and our] partner’s emotional needs as well as our own, making an effort by doing the little things, then we risk becoming too complacent, the relationship goes stale and we are not nurturing the relationship like we should be.”

“I see this way too often with some clients and some of the things I hear are, ‘I got too complacent,’ ‘I let things slide,’ ‘ My relationship wasn’t a priority,’ ‘I just figured spending time together meant being in the same room.'”

They give you a boost in height (and confidence)

If you’re 5’11” and three quarters, never fear. You can justify your 6′ Tinder bio with these bad boys (I presume). 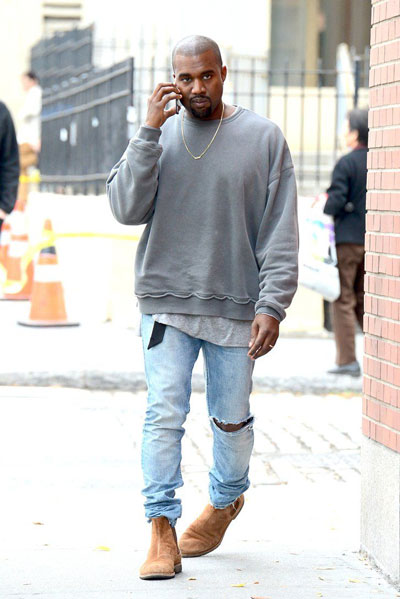 It’s a great way to roll your ankle.

I have to thank the commenters of the aforementioned video for this observation.

As someone who normally wears sneakers, I found myself cringing every time I bumped the toe of my brand new Chelsea boots against anything. Suede’s not the easiest thing to take care of.

Comfier than my Timberland boots, but not as comfy as my Converse high tops. Comparable in comfort to a pair of leather sneakers.

They are the perfect multitool

The ideal footwear to dress up or down. This has been the one sense in which wearing Chelsea boots for a week changed my life – I now know how to make them work with pretty much every outfit I own (all four of them).

They make you question everything… but ultimately change nothing

Far from becoming a rampant f*ckboi, after a week of wearing Chelsea boots I reluctantly concluded no item of clothing can make up for a lack of personality.

Beards, on the other hand…