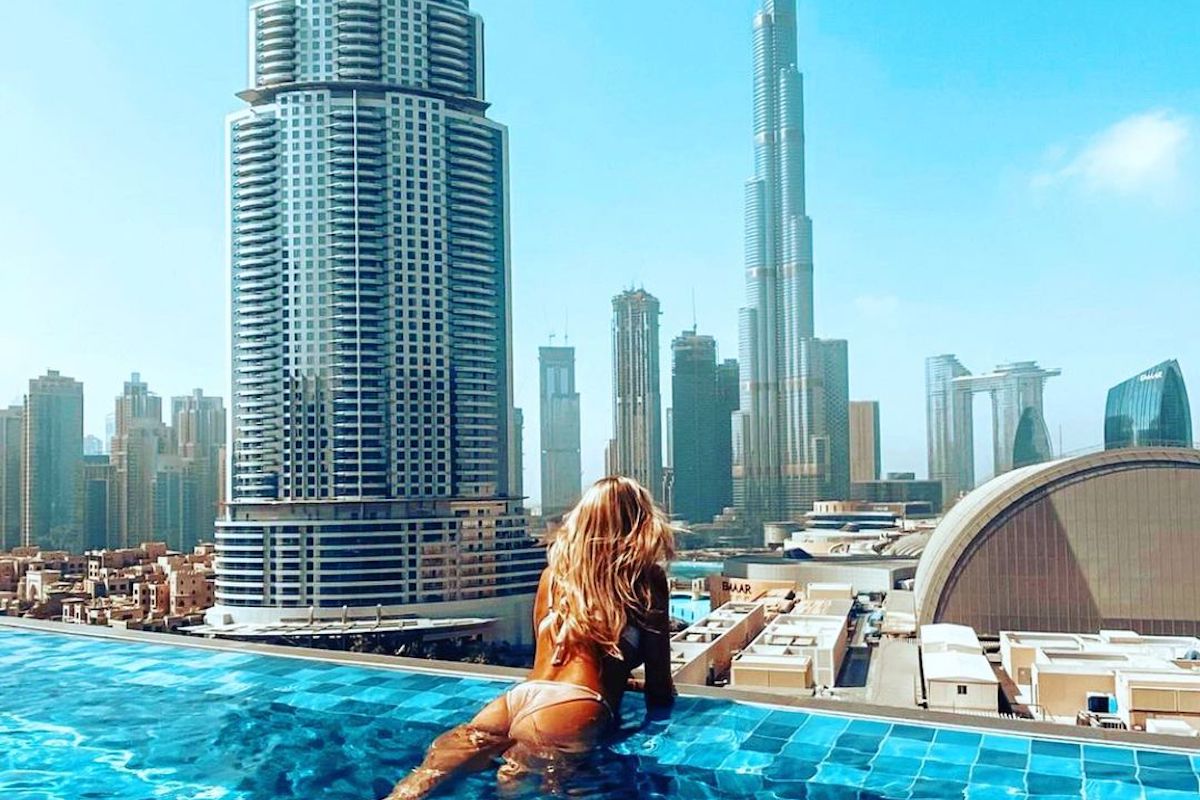 Dubai, in only a short few decades, has become one of the world’s most popular and important tourist destinations. Not only is the city a bustling air travel hub, particularly for travellers to Europe and the Middle East, but a bona fide tourist drawcard in its own right: known for its sunny beaches, humming nightlife and luxury shopping, it’s become a playground for the rich and famous; a Middle Eastern Monaco.

Tourism’s so crucial to the United Arab Emirates’ biggest city that they’ve doggedly tried to keep the city open to tourists over the last twelve months despite the COVID-19 crisis: a risky move that has caused frustration both at home and abroad.

Despite Dubai’s laissez-faire approach to tourism during this pandemic, tourist numbers are still a fraction of what they usually are. It’s one thing to have an open-door policy, but with many international tourists unable to leave their own countries (like Australians), if they can’t come, it’s a moot point. However, there’s one group of travellers who’ve helped keep Dubai’s tourism economy ticking over in recent months – one that would have been considered unbelievable even a few years ago.

In August last year, the UAE and Israel reached a historic peace agreement, known as the Abraham Accords, which has normalised relationships between the two countries. Leaving the politics aside, one of the biggest changes this has brought about is that now Israelis can travel to and through the UAE. Separately to the UAE-Israel agreement, Saudi Arabia also decided last year to now allow Israeli flights to fly over its territory, making flights between Dubai and Israel more practical.

The upshot of all this is that Israelis have taken advantage of this thaw in Israeli-Arab relations to travel to Dubai in droves – an exciting development, The New York Times’ Thomas L. Friedman relates:

“In the middle of a global pandemic, at least 130,000 Israeli tourists and investors have flown to Dubai and Abu Dhabi since commercial air travel was established in mid-October! …Something big seems to be stirring.” 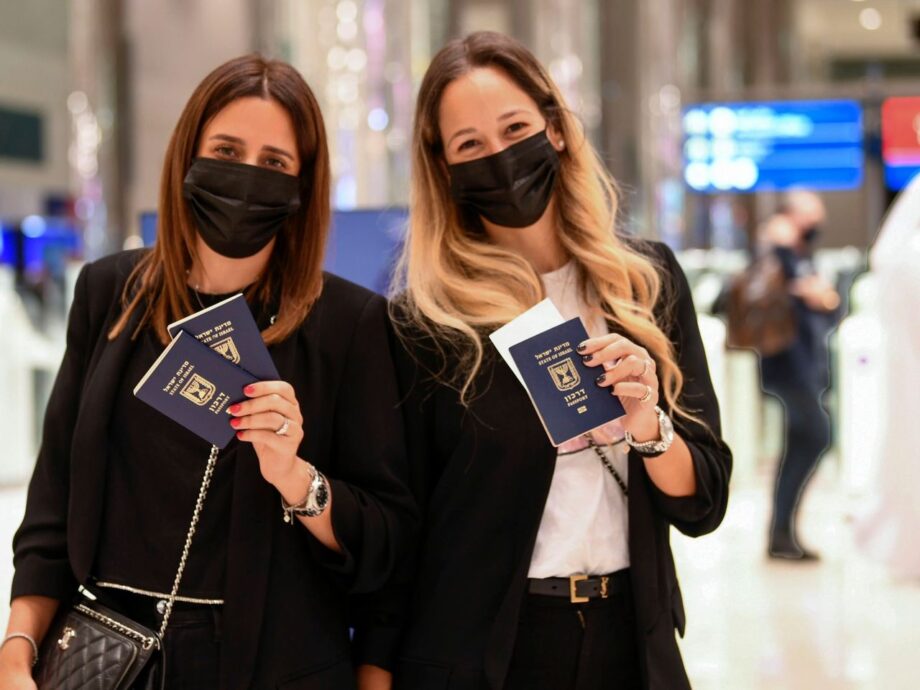 Israel is a tiny country of fewer than 9 million citizens, but the excitement among them to explore Dubai, the UAE and the broader Persian Gulf is pretty universal, Israeli travel blogger and humanitarian Peleg Cohen (@lonelypeleg) told CNN Travel in October last year:

This wave of Israeli tourism to Dubai bodes well for further peace in the Middle East and is emblematic of how far both countries have come in recent decades.

“Despite initial worries about Iranian threats and diplomatic fallout from misbehaving tourists, travel agents say there have been only minor hiccups,” AP News reports. Israelis and Dubai might still in somewhat of a ‘honeymoon period’ but so far, so good.

Time will tell if Emiratis will start heading to Tel Aviv once COVID-19 restrictions start to ease, but in the meantime, both Dubai (and the Israelis living it up there) are happy.

We just wish we could join them…