“We can’t confuse a plant-based protein with a high-quality [animal-based] protein diet, you just cannot.” 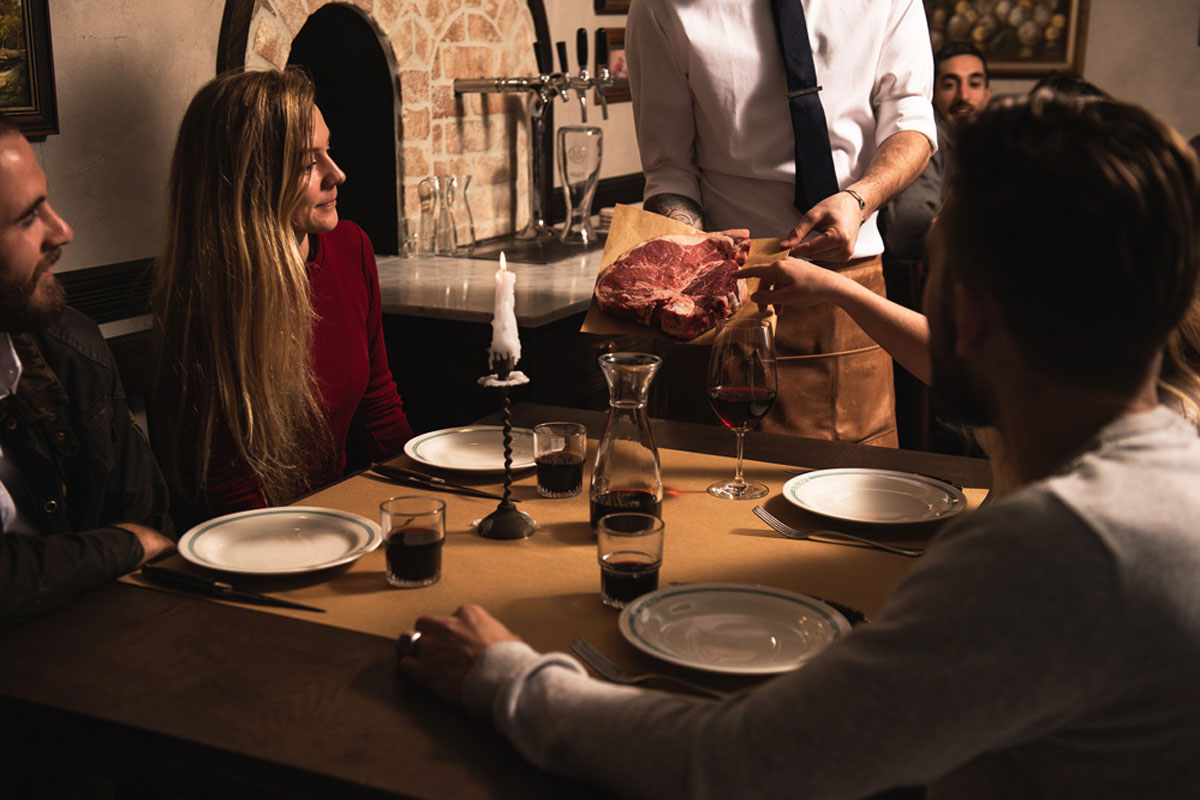 If we don’t want to go to hell in a plastic bag, we all need to become more environmentally conscious. It’s a fact. Aside from cutting down on our carbon footprint, reducing our amount of waste and transitioning to the use of more sustainable fuels, one of the easiest ways we can ensure the longevity of our planet is to become more aware of our eating habits.

One of the most hotly contested debates of the 21st century is the animal-based vs plant-based diet. Which is better for you? It’s no secret that many people choose to go plant-based for ethical reasons, and that’s great, but the argument that “humans aren’t made to eat meat” is one that consistently gets brought up.

In an attempt to help settle this aspect of the debate, nutrition coach Max Lugavere recently posted on his Instagram account with an image showing we are, biologically, omnivores.

Referencing several studies, Lugavere says that our stomachs, for example, are naturally more acidic than those found in herbivores. The extra acidity is said to help break down meat far more efficiently, and also helps to defend against pathogens (bacteria, viruses or other disease-causing microorganisms).

However, the study Lugavere references, does add “It is interesting to note that humans, uniquely among the primates so far considered, appear to have stomach pH values more akin to those of carrion feeders than to those of most carnivores and omnivores.”

The researchers add it’s not clear when the acidity levels of the human stomach evolved from that found in carnivorous apes, but add  “in light of the number of feacal-oral pathogens that infect and kill humans, selection may have favoured high stomach acidity, independent of diet, because of its role in pathogen prevention.”

A further study shows omnivores have a longer small intestine than their herbivore counterparts, which greatly helps to absorb the essential nutrients – such as vitamin B12, which is found in greater quantities in animal-based foods –, minerals and calories absorbed from food.

However, it could be argued that because the small intestine’s primary function is to absorb vitamins and minerals from all foods, then it will be just as adept at absorbing them from plant-based foods, which, as we recently explored, can still be used to increase muscular growth.

Further evidence to suggest we can benefit from eating meat (even if, obviously, not quite like a tiger) comes from a talk Lugavere recently had with Gabrielle Lyon, an expert in all things nutrition and protein, who says we need to consume high-quality protein to help overcome anabolic resistance. She says we need to consume 30-50g of protein per meal for this to happen, otherwise we run the risk of becoming skinny-fat, because we haven’t adapted to the changing hormones in our body.

“30g of protein in a chicken breast is about 4 ounces (115g), to equate that to a plant-based protein, that would be about 6 cups of quinoa, which is metabolically devastating.”

“The difference between animal-based proteins and their quality, versus plant, you have to consume about 35% more, and it has so many more carbohydrates.”

Lugavere chimes in by saying “60% of the foods we already consume come from ultra-processed, low-protein foods.”

Dr Lyon agrees, saying “we’re already plant-based. The argument could be we need better quality plants. But as it relates to protein, we can’t confuse a plant-based protein with a high-quality [animal-based] protein diet, you just cannot.”

When you consider we need a sufficient intake of protein on a daily basis, this could help swing the argument in favour of the omnivores.