“The place is on its head. So many contradictions compared to Sydney.” 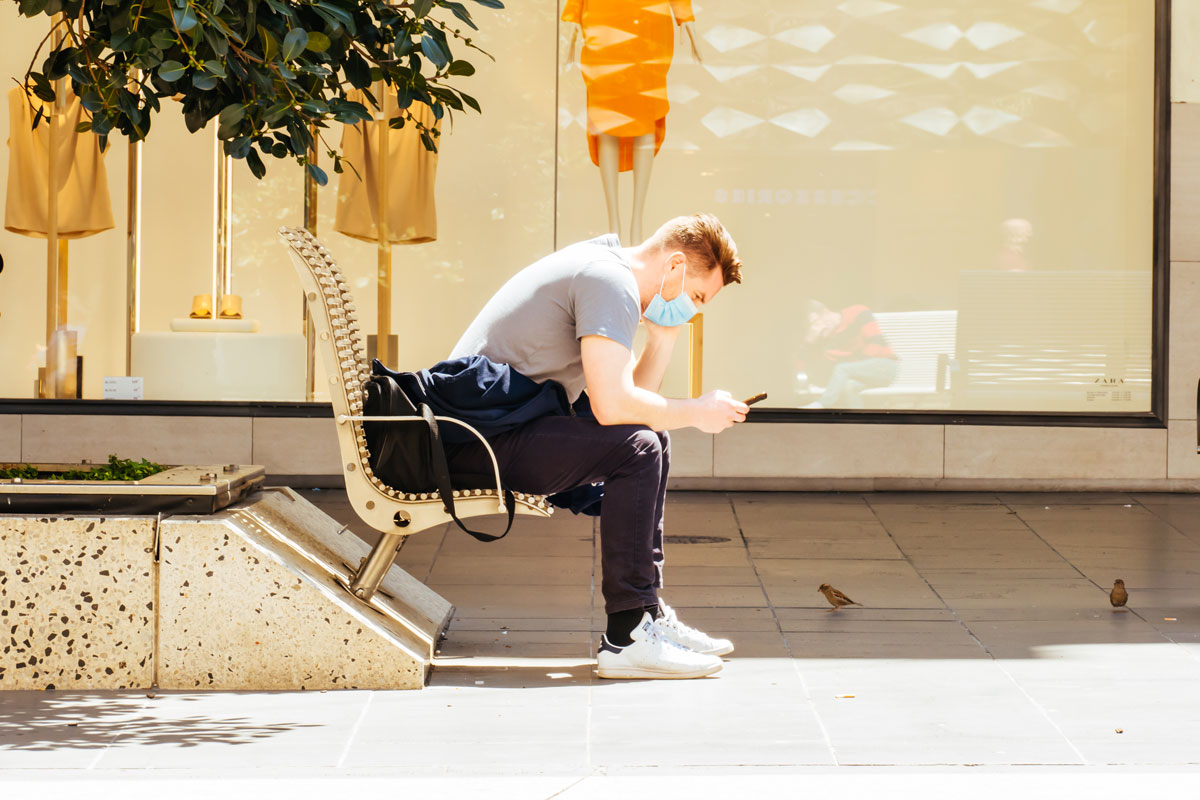 The rest of the world is looking at Australia’s Covid situation as if it were a glistening fourth schooner on a sunny public holiday.

We’re not out of the woods yet though, and some partygoing videos emerging out of Melbourne over the weekend show how quickly things could get vinagery.

Videos obtained by DMARGE show a bizarre inconsistency where, according to a DMARGE source on the ground, “everyone has to wear face marks in supermarkets and Westfield… but then you go to bars or clubs and nobody has even checked in.” 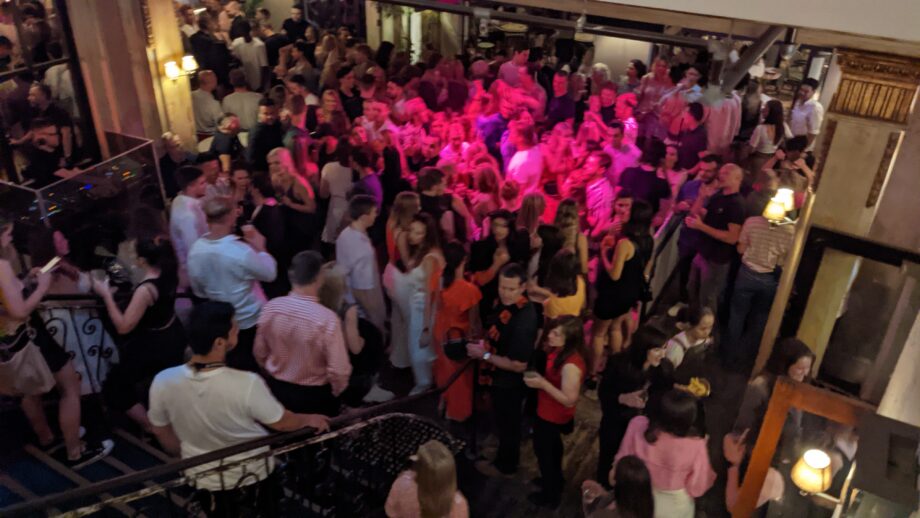 According to our source, who went out in Melbourne on Saturday night, though there are bar codes on tables to sign in, unlike Sydney there are no checks by staff to ensure it is being done.

“We entered the nightclub from the restaurant rather than at the main door and no one checked we had signed in.”

Another big contrast to Sydney, allegedly, is, “Cafes [are] the same – nobody checks in. No standardised app to do it.”

“Then the city is dead during the week nobody wants to go in[to it].”

“The place is on its head. So many contradictions compared to Sydney.”

This isn’t the first time in recent weeks a Sydneysider has been shocked by events elsewhere. A DMARGE correspondent recently had his mind blown (in a positive way) by the healthy nightlife scene in Adelaide (which put Sydney’s dead Kings Cross to shame).

There are also various organised events going on right now in Melbourne in which patrons are permitted to get quite close.

Though this is perfectly legal, it does make for a stark comparison to the measures in places like airports and shopping centres (where masks are mandated).

Though there is a crucial difference between Melbourne, where this activity is sanctioned, and say, America, where revellers recently brazenly broke curfew to listen to Dreams and Nightmares, the inconsistency in how Covid protocols are enforced in Australia between places like airports, cafes and nightclubs – though, clearly, much appreciated by many – does seem contradictory.

RELATED: ‘Infuriating’ Instagram Video Has Americans Up In Arms About Life In Australia

A similar debate erupted recently in America over the pros and cons of a new plane boarding system, originating in Brazil, which would see airline boarding gates fitted with moving projections on the floor showing passengers how far away they need to be from each other (and how fast they need to move) in the boarding gate line.

Though some Instagram users reacted positively to the video, making comments like, “I live for this kind of organisation…” and “every airline should have this,” others were more scathing.

“Then you get on the plane and everyone removes their mask to eat… captain puts covid on pause.”

Of course, proponents of nightclub-going (after a day of shopping in a mask) and efficient boarding procedures (preceding being knee to knee with someone on the plane) will – correctly – argue something is always better than nothing.

Melbournians would also be correct to point out they have endured far tougher lockdowns this year than Sydneysiders. So the point of this article is not to judge, but ask: is there a middle ground that can be found, given the low rates of Covid we are fortunate enough to be experiencing compared to the rest of the world?

In the Netherlands, for instance, a music festival is taking place, despite the rest of the country being under a lockdown.

As the BBC reports, “The two-day experiment aims to see if there’s a safe way to allow large-scale social gatherings to restart, without increasing the spread of the virus.”