‘Unfairly Maligned’ Bondi Trend The Rest Of Australia Can Learn From

Aside from being the most Bondi thing since ‘activated activewear,’ this trend should actually be praised… 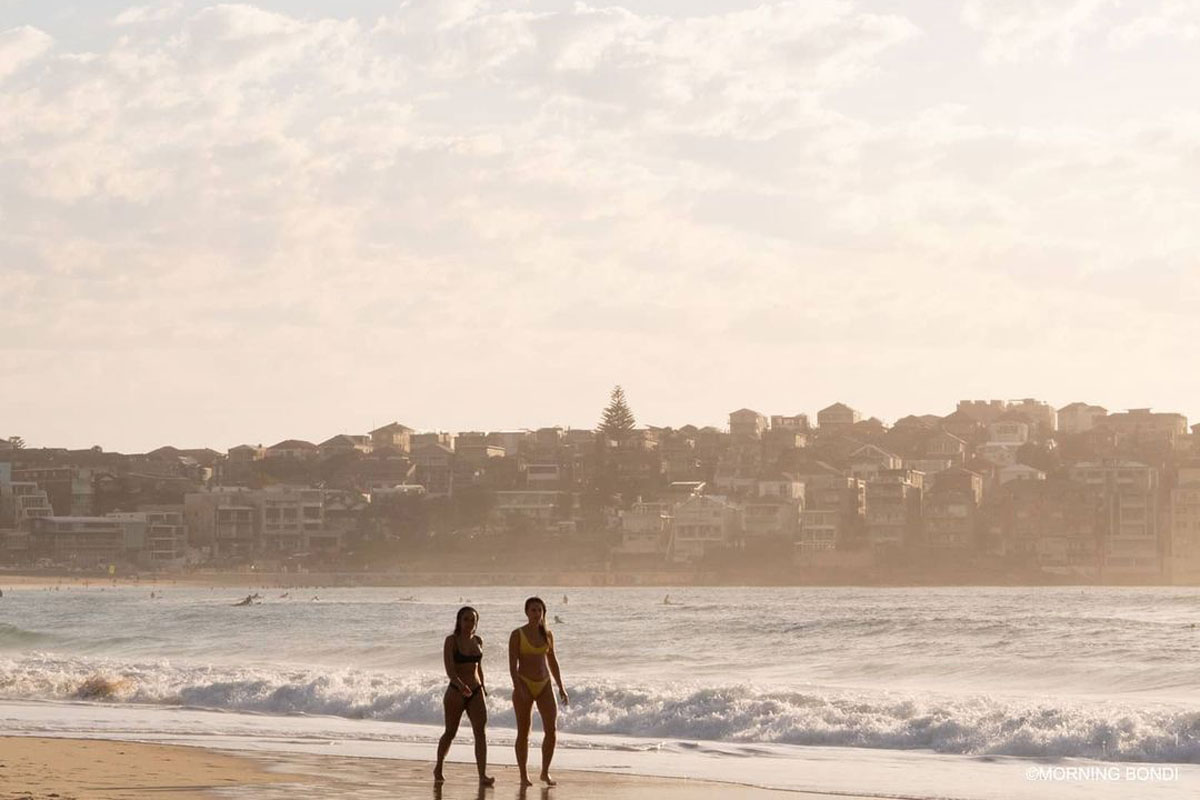 In the previous century you would have been more likely to see surfers belting each other on the beach, or junkies shooting up in an alley, than activewear-clad city-workers meditating in the 7am sun in Bondi.

But the days of ultra-violence and 50 cent bread rolls are no more.

Thanks to gentrification and Instagram, Bondi is now full of backpackers, students and personal trainers.

There are some obvious pitfalls to this, which are trotted out by Australia’s tabloids on a semi-regular basis (the idea being that pompous poppies need cutting).

RELATED: Psychologist Explains The Mindset Of Living In Bondi

There are also some upsides to the actions of individuals who fancy themselves ahead of the curve though. Enter: the following photo. 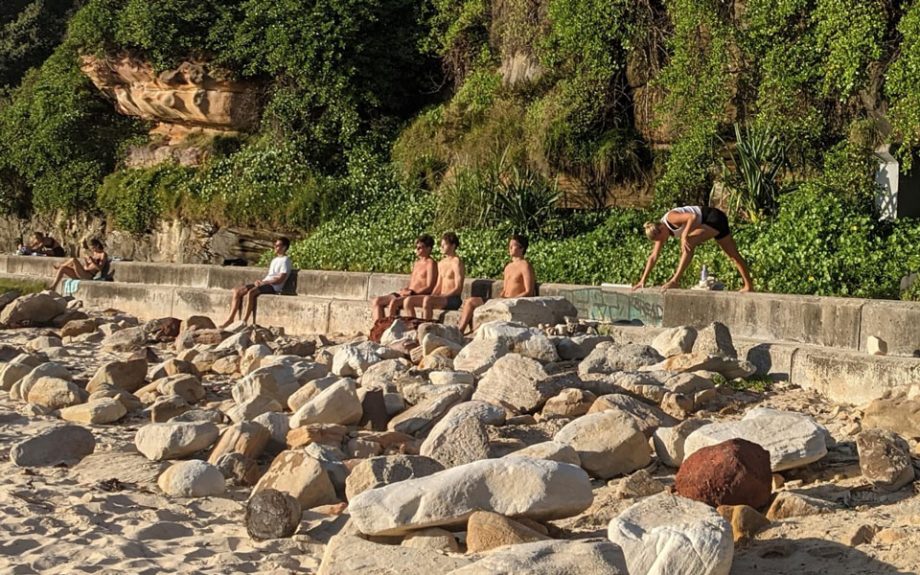 The above image, taken by DMARGE at Sydney’s iconic Bondi Beach, shows three men sitting calmly on the wall at south Bondi, with their eyes closed. Others can be seen in similar poses (as well as stretching) nearby.

Two of the men appeared to be together, while the third left separately at the end of the meditation session. This is not the first time Bondi’s ‘meditation mile’ has been caught on film. Photographer Amaury Treguer posted some eye-catching images to Instagram last November, which can be seen below (third photo in the series).

Despite from being the most Bondi thing since $9 iced long blacks, this photo should be praised. Though the cynics might jot it down to being yet more evidence Eastern Suburbs residents love peacocking, we’d argue it’s evidence that people are becoming less sensitive to the stigma that unfortunately comes with actively looking after your mental health.

In fact, we’d say, thanks to Instagram’s Jealousy Industrial Complex, ~wellness~ has become one of the most unfairly maligned concepts this side of the century.

But the truth is, ~mindfulness~, when taught by genuine individuals, is a goldmine for your mental health. So it’s a shame crap perceptions of it are running rampant (we can probably blame the adjacent detox tea industry for that).

As mental health professionals keep telling us: putting our stiff upper lip attitudes (and egos) aside every now and then could free us from a world of pain.

Fortunately, it seems more and more Australians are realising this. Surfing legend Tom Carroll, for instance, who lives on the Northern Beaches (Sydney’s ‘other’ Eastern Suburbs) has amassed a fairly sizeable following with his live guided meditation sessions – and Instagram users are quick to sing their praises (“everyone should try this”).

“I’m sure most have heard of the numerous benefits of meditation (reduced stress levels, better sleep, greater focus)… All of which are true and have been proven through clinical studies.”

“But what most people don’t know is that if you head into meditation with the goal of it solving one of these problems, you will most likely be disappointed or become frustrated with it. The reason being is because meditation achieves its goals through letting go. Stepping back. A releasing of the expectations.”

“Therefore, instead of talking about the benefits, I prefer to recommend that people just enjoy the process and experience itself. By approaching meditation in this almost ‘carefree’ manner, it is then able to, paradoxically, deliver on all those common benefits associated with it.”

RELATED: The Mental Health Strategy Successful People Use You Don’t

McLeod also told DMARGE meditation is “definitely a growing movement, particularly in the West.” McLeod said the market value of the meditation industry is poised to double from $1.2 billion in 2017 to nearly $2 billion by 2022, and that he “would like to think this is because people are becoming more curious about the mind and consciousness.”

“However, the real reason is due to the increasing levels of depression and anxiety people are experiencing and if we continue to face further natural and viral disasters, like COVID-19, then I only see this increasing even further.”

It’s not all doom and gloom, however. “I know this all sounds quite negative,” McLeod added, “but there is a silver lining which is the fact that more people are giving meditation a go and that can lead to some real, deep positive changes in them.”