‘Do I Look Like I Fly Economy?’: Sneakiest Way Of Scoring A Business Class ‘Upgrade’ 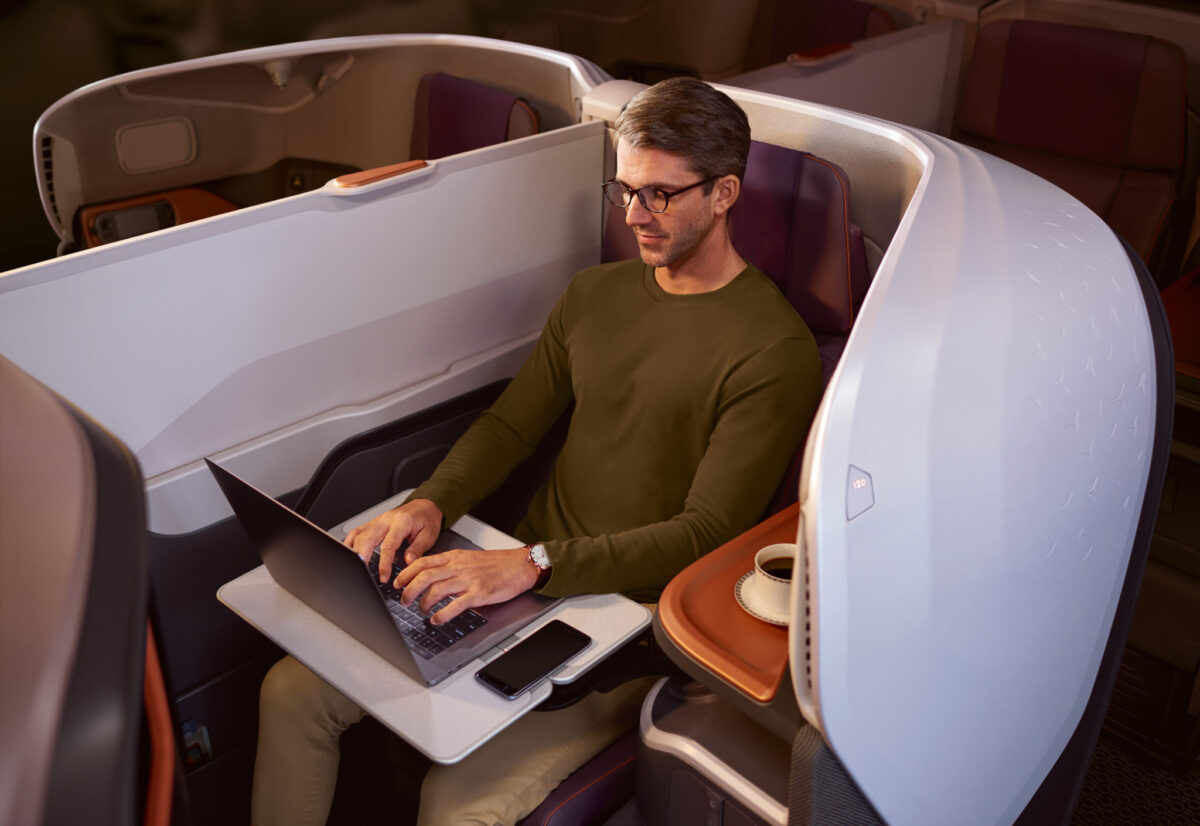 Entitled passenger horror stories are like a flute of champagne on a turbulent flight – they fly everywhere. This has led to some rude stereotypes emerging regarding the behaviour of pointy end flyers.

Not every sneaky business class hack has to involve a selfish stunt though. Nor does it have to involve infuriating staff. As the following photo reveals, some are simply genius.

Posted on the @influencersinthewild Instagram account this morning, the post shows a man tweeting a photo of his stretched out feet with the caption, “do I look like I sit economy,” sent from ‘poor man’s business class’ – the economy exit row.

Though dubious in terms of believability, the photo is worthy of applause when it comes to innovation. It also sums up much of 2021.

“Epitome of our current society. Probably wearing Yeezys,” one commenter wrote, to the tune of 204 likes (and counting).

Others were outraged at the man’s (in their eyes) ego, writing comments like, “Peak insecurity” and, “Some live it, some fake it.”

Another imagined a conversation between the man and airplane staff.

“Flight Attendant: ‘Sir you are not mature enough to operate the exit door. We need to ask you to move.’”

On the other side of the aisle, various commenters were impressed by the man’s ingenuity, calling those who criticised him jealous (“from someone who’s never been in first class”).

“Economy plus, thank you very much.”

This is not the first time @influencersinthewild has called out posturing behaviour. Indeed: that is the page’s main function. Another highlight can be seen in a post from January the 16th, which shows the perils of ‘risking it for the gram’ in what appears to be the Italian Riviera.

The more you think about it, the more you realise our protagonist’s sneaky tweet sums up 2021 really quite well.