Nutritionist Exposes ‘Protein Ploy’ That Could Be Undermining Your Gains

“While this awareness is growing among nutrition professionals, most consumers are unaware. This may lead to inadequate protein consumption.” 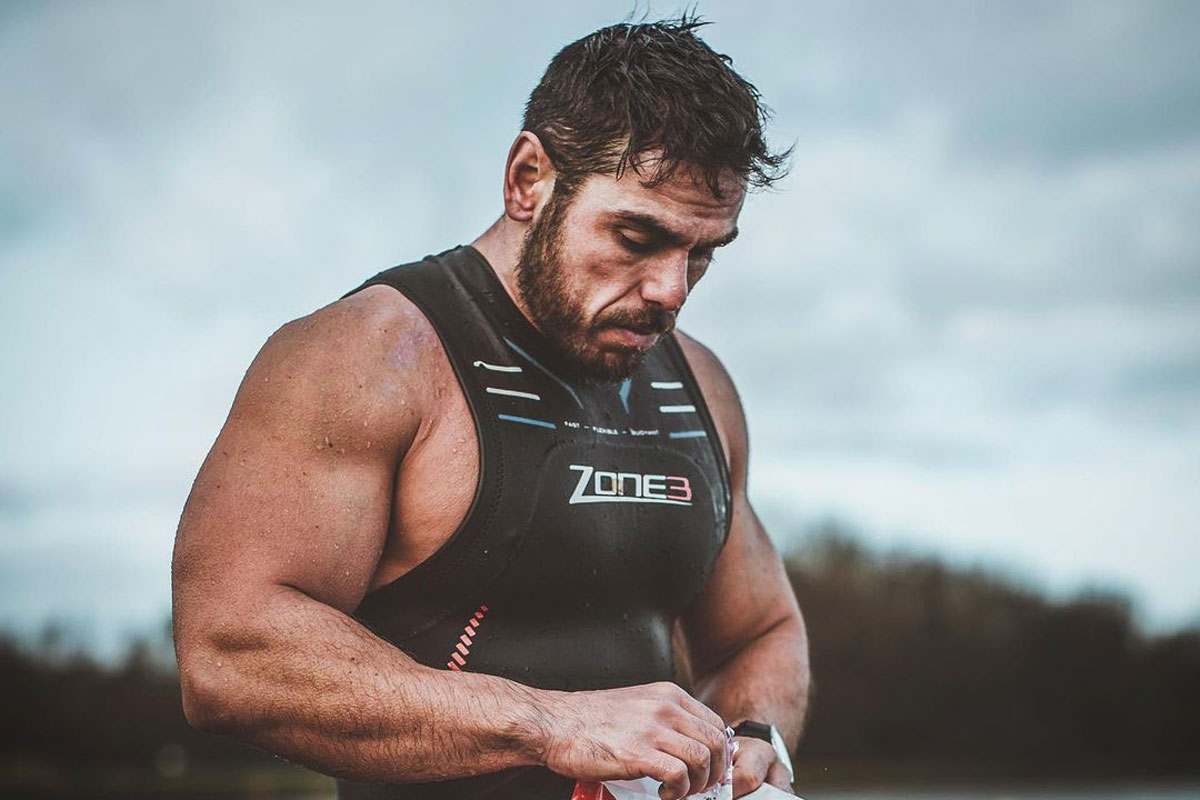 If you’re part of the macro warrior brigade, then it’s safe to say you study the labels on the foods you consume like they’re your 12th grade high school exams. We may now have apps that can help us count the calories we put into our bodies on a daily basis, but finding the best foods is still a task we must complete ourselves.

If you’re looking to put on muscle, you need to look especially close at the protein content – although there are various debates claiming we should base our protein intake on our lean muscle mass, and others saying we should base it on our body weight – whatever the case you need to get enough of it (alongside a decent dosage of carbohydrates and with some healthy fats thrown in too).

But before you even get to the checkout, how can you be sure the information on the food labels is accurate in the first place?

We’ve previously looked at the ways protein snacks can be misleading, but what about those that don’t succumb to marketing? It’s something you’ve probably never thought of before, because, well, why shouldn’t we trust the food companies? We should take the information they provide as gospel, right? According to nutritionist and expert in all things muscle and protein Dr Gabrielle Lyon, perhaps not.

Taking to Instagram, Dr Lyon claims protein content can often be under-represented on the label. “Food companies get a lot of flexibility in what they report on a food label. They use information about individual ingredients and then estimate what may be in the final product.”

“Food companies are allowed nearly 20% error in an individual package”, she claims.

Science lesson time. How is protein (and fats, carbs and other nutrients) content measured in the first place? Various online sources provide slightly different explanations, but they all agree that protein content is worked out by measuring the amount of nitrogen in food, because protein is high in the natural gas.

Speaking to Scientific American, Jim Painter, an assistant professor of food science and human nutrition at the University of Illinois begins by explaining how the total number of calories is worked out.

“The Calorie you see on a food package is actually a kilocalorie, or 1,000 calories. A Calorie (kcal) is the amount of energy needed to raise the temperature of 1 kilogram of water 1 degree Celsius.”

“The Nutrition Labelling and Education Act of 1990 currently requires the Calorie level placed on a packaged food be calculated from food components. According to the National Data Lab (NDL), most of the calorie values in the USDA (United States Department of Agriculture) and industry food tables are based on an indirect calorie estimation made using the so-called Atwater system.”

“In this system, the total caloric value is calculated by adding up the calories provided by the energy-containing nutrients: protein, carbohydrate, fat and alcohol.”

Let’s Talk Science speaks of a different method to measure protein content: the Kjeldahl method, which is used to measure the amount of nitrogen in a food stuff. “The food is heated in boiling sulphuric acid, which decomposes the organic molecules and produces ammonium sulphate.”

The publication adds, “Be careful, though, the measures of energy on labels tells you how much energy the food contains. It doesn’t measure how much energy you can actually get from it, because some foods take more energy to digest than others.”

Going back to Dr Lyon’s Instagram post, she makes a slightly different claim about how protein content is measured. “The food companies simply measure grams of nitrogen and multiply the number by 6.25 and call it protein.”

“It’s a lot cheaper and much easier to do the chemical analysis for nitrogen than it is for protein.”

“Food companies that are less ethical can inflate their protein number by putting in non-protein nitrogen to the food.”

Fran Dargaville, a Functional Nutritionist with a Masters in Human Nutrition, says that Dr Lyon is referring to what is known as “crude protein”. She adds, this is “one way of determining the protein content of food, and this is done by multiplying the nitrogen content by 6.25. This method is still commonly used even though it has been found to be inaccurate.”

However, Fran furthers adds that “‘true protein’ is the sum of amino acids in a food. This is the most accurate way of determining protein content.”

“While this awareness is growing among nutrition professionals, most consumers are unaware. This may lead to inadequate protein consumption.”

Dr Lyon provides a real-world example to highlight the issue. “The Chinese were found to be guilty of putting melamine into infant formulas to inflate the protein content.”

This 2008 Chinese milk scandal did indeed find that infant formula and milk were adulterated with melamine, in order to give it a higher protein content so that it would pass quality control testing. Reports claim some 300,000 babies were affected, 6 of whom died from kidney stones and kidney damage, and some 54,000 were hospitalised.

While this particular incident relates to infant foods and not the protein-labelled bars, snacks and other food we use to make gains – themselves a source of debate – it exposes the fact that food companies can indeed manipulate the numbers.

So if we can no longer take what food labels tell us as the God’s honest truth, what are some foods that we can eat that we can be assured will consistently provide us with high levels of protein?

Fran tells us, “the most bioavailable protein-rich food are animal foods and seafood. We want to aim for around 25 grams of protein, three times a day. This is equivalent to 125g of salmon, 4 eggs or 100g of chicken.”

As we’ve heard previously from nutrition coach Jake Carter, it is possible to become strong on a plant-based diet, but as Fran confirms, it requires you eat a lot more food.