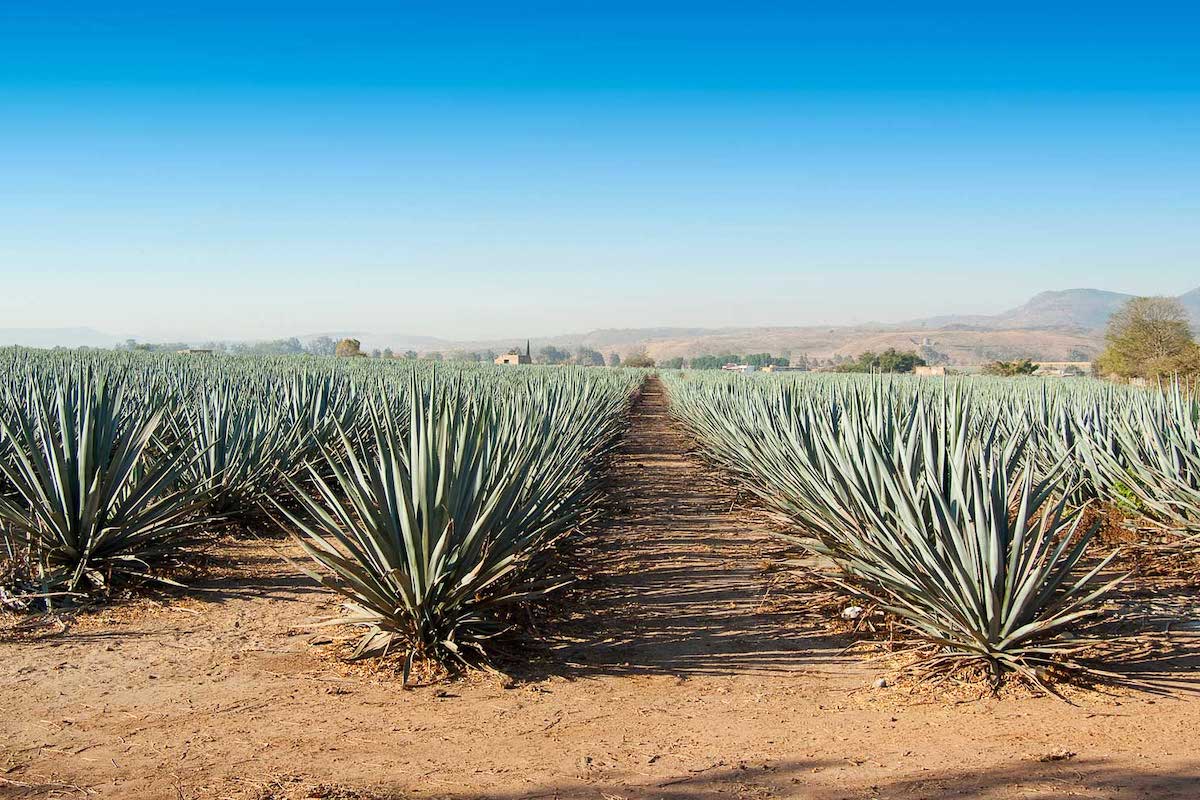 We might not have been able to go out much over the last twelve months, but in spite of this (or perhaps because of this), alcohol consumption has dramatically risen. Nothing like enjoying a cheeky little drink whilst the world’s falling apart.

But one type of alcohol has blown up more than any other: tequila. The famous Mexican spirit has, for many years, steadily grown in popularity around the world, but the last twelve months have absolutely lit a candle under tequila sales: 2020 saw global tequila sales skyrocket by 46%, Forbes reports.

The Land Down Under has particularly embraced the spirit: Australians are now the world’s third-biggest consumer of tequila per capita, behind the United States and Mexico – impressive, considering Australia has only a very small Latin American community and lies halfway across the world from Mexico.

Yet many Australians still don’t really understand tequila. You’d be hard-pressed to find an Aussie who hasn’t had a shot of tequila with salt and lime at a bar or a party – or knocked back a margarita or two – but that’s often where their relationship with or understanding of tequila starts and ends.

But things are changing. DMARGE spoke with Alice Newport, tequila expert, Brand Specialist for Altos Tequila and Del Maguey Mezcal and bartender at Tio’s Cervecería in Sydney’s Surry Hills, who shares that while many Australians are still yet to wake up to the joys and complexities of tequila, the premium spirit is currently enjoying an unprecedented renaissance.

“Our trends have a tendency to follow the trends of the UK and the [United] States. When you look at our global neighbours, you can see that agave spirits are growing at 4.5 times the rate of [other] spirits in the UK and the US. Agave is set to become the third-largest spirits category in the US by 2024, which is insane,” she relates.

“The category is still small, but it’s definitely growing… Agave is the third fastest-growing spirit [category] in Australia.” 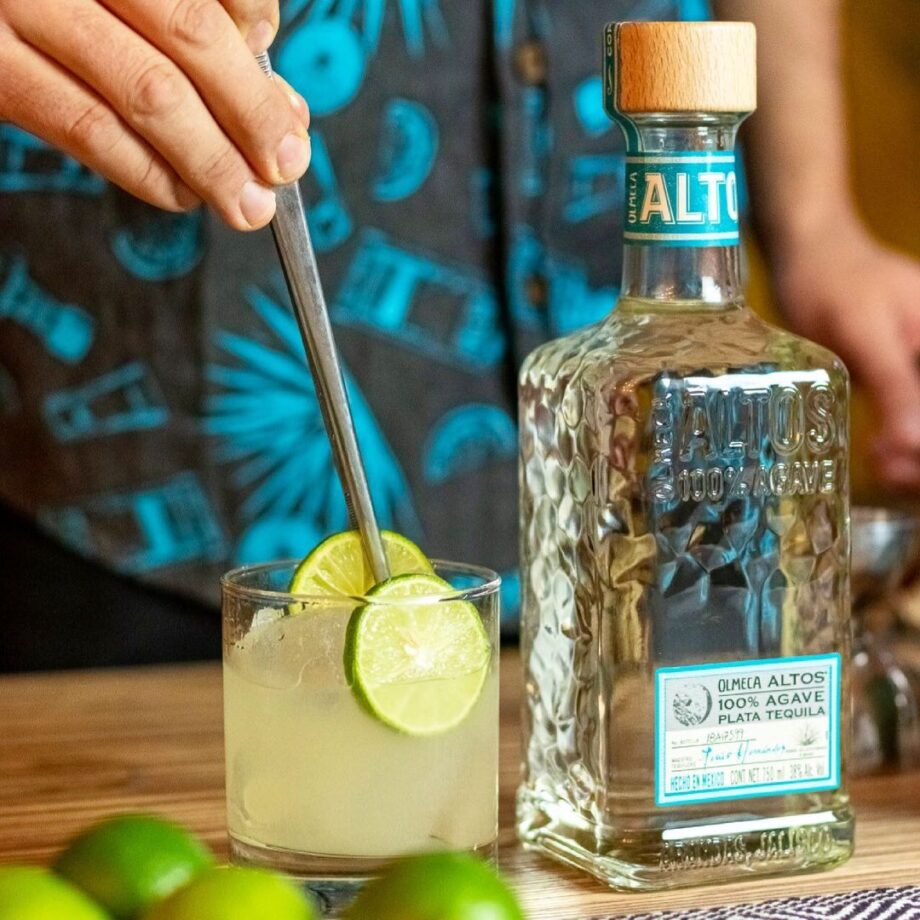 Mixing a margarita. Newport describes the margarita as “the biggest cocktail in the world right now”, and points to the cocktail’s success as one of the big drivers of premium tequila sales. Image: Altos Tequila

Newport uses the term ‘agave’ because it’s not just tequila that’s growing in popularity, but mezcal as well. Mezcal describes a distilled alcoholic beverage made from any type of agave, while tequila can only be made from blue agave. Indeed, tequila is a protected designation of origin (PDO) beverage like cognac or champagne.

RELATED: This Unique Spirit Could Be The First Ever Drink To Seduce Both Whisky & Cognac Lovers

“You can’t legally make tequila outside of Mexico. Same with mezcal. The majority of tequila is made in Jalisco and the majority of mezcal is made in Oaxaca,” Newport shares. “The process for making them is a little different, too.” Mezcal’s also the one that has the famous ‘tequila worm’ in it – actually, tequila never has the worm in it, and it’s really just a gimmick when it comes to mezcal anyway.

The worm is relevant because it’s emblematic of how much the perception of agave spirits is changing in Australia, with Newport relating that Australia’s growing love of agave spirits “is really being driven by premiumisation.”

“Right now, everybody is drinking better, everybody is drinking less, and people are thirsty for high-quality products. When you look at tequila, people have that idea in their head of a worm in a bottle (which think is funny because that’s mezcal) or like a terrible, terrible shot with salt and lime. And I think [now that] people see a more premium offering, that’s where [they’re going] at the moment.”

Newport suggests that agave spirits’ newfound popularity is in part due to Mexico’s image as a sunny, fun tourist destination. With nightlife all but dead and in lieu of international travel, Aussies have used food and drink to entertain themselves; to take them on journeys – and drinking agave spirits is the next best thing to going on a Mexican holiday.

Plus, now that we’ve had so much time on our hands, Aussies have been doing their research and demanding a better product for their home cocktails. The stats shore that perspective up, too – during the height of COVID, Australian Google searches for margaritas (the most famous tequila-based cocktail) tripled. Now that restrictions are easing, that hunger to learn more about spirits, including agave spirits, is staying strong. 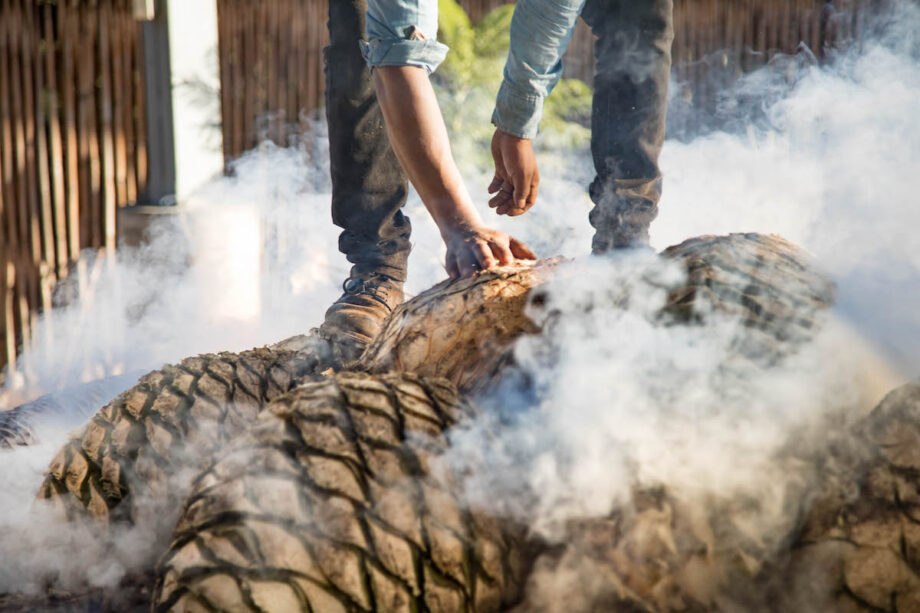 “I work in a tequila bar, as well as being a tequila ambassador…. people are just obsessed with good tequila and good mezcal. The amount of questions I get about it… people being adventurous… it’s incredible. I think people are starting to treat agave spirits like they treat whisky,” she says.

RELATED: ‘Neat’ Whisky Drinking Rules You Need To Know, According To Experts

Newport’s confident that the Australian public’s interest in premium agave spirits – as well as premium spirits more broadly – will continue to grow, especially in the near future whilst international travel is still off the cards.

“I’m super excited for when we can travel to see an even further level of engagement when Joe Bloggs from Stanmore gets back from his Mexican holiday after drinking tequila all the way through lockdown,” she laughs.

In the meantime – while we’re still homebound – check out our guide to the perfect margarita.