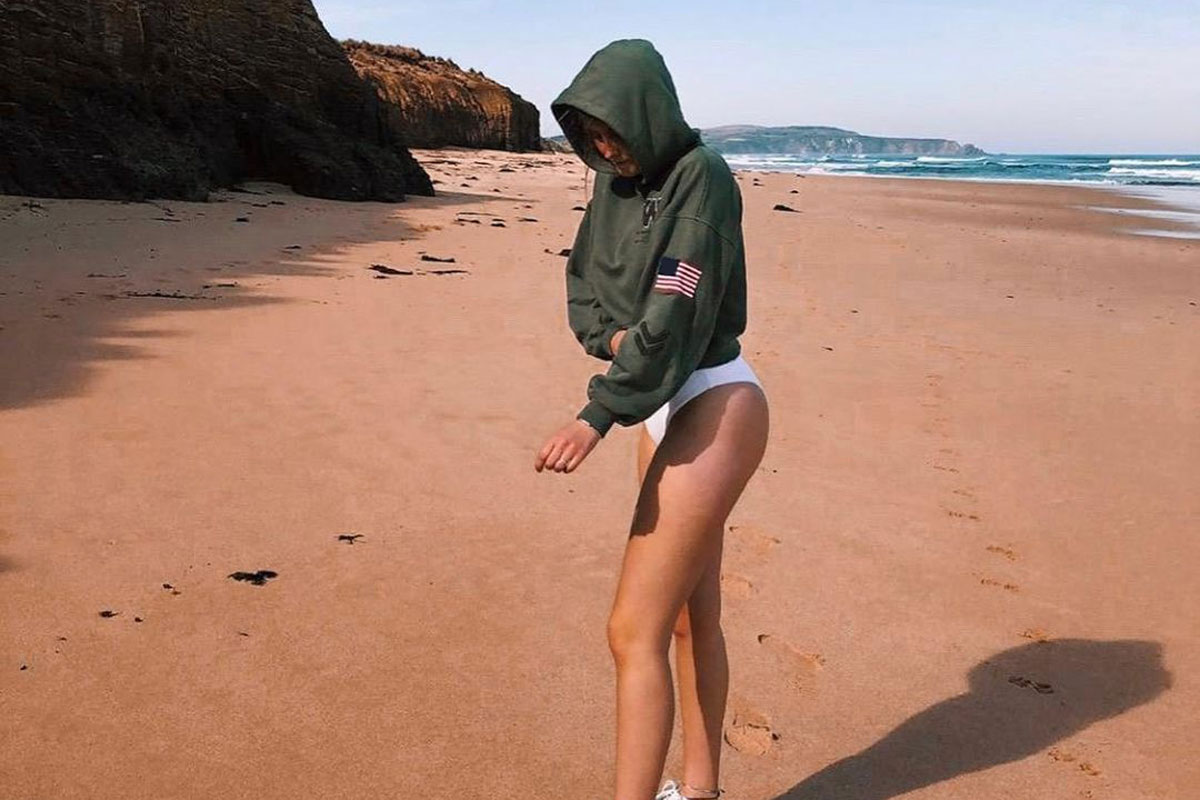 2020 was a year of revelations as well as shutdowns. Among them was the realisation our backyard has a lot more to offer than we gave it credit for.

We’ve finally got over our Europe fetish, and all it took was a deadly global virus.

As such, hordes of Australians took this chance to quit their jobs, throw their Centrelink payments into an ETF, and hit the road. The result?

Besides the cultural appropriation of surfing by fake hippies in Byron Bay, we have also seen lots of underground attractions getting mainstream attention.

In January 2021 a photo that was ‘hard to believe is in Australia’ blew minds down under as an island off Port Stephens looked remarkably like “a postcard from Greece.”

In February a stunning Australian ‘Maldives alternative‘ made headlines and Victoria’s Loch Ard Gorge was shown doing its best impression of Polignano a Mare.

Now there is another destination on Australian travellers’ radars, which in the days of being able to travel to Fiji, Samoa, Vanuatu and New Caledonia would unlikely be receiving such interest: Phillip Island (the little known one off Norfolk Island, not the famous one off Victoria). 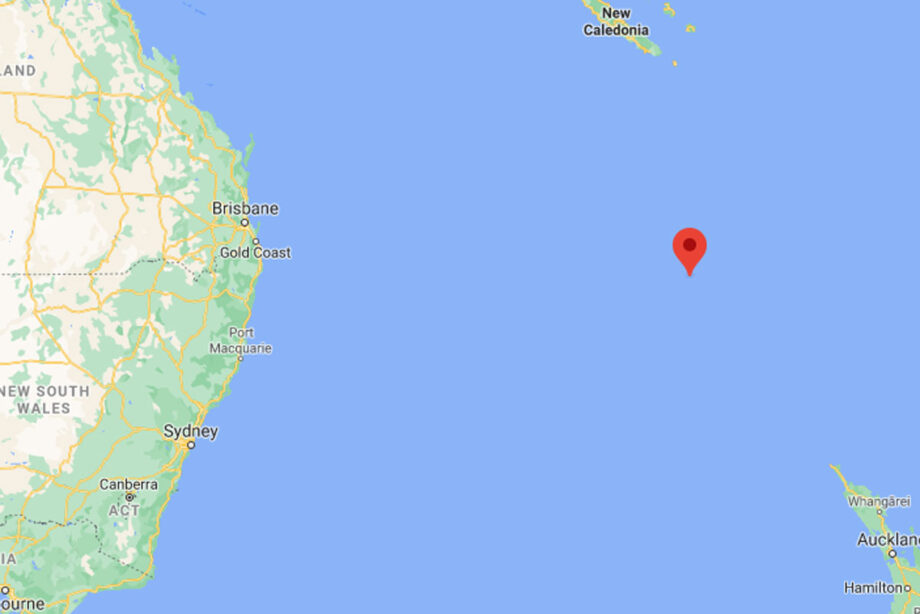 Phillip Island sits 1,400 kilometres east of Byron Bay (6km south of its big sister isle, Norfolk Island), has a climate reminiscent of Northern NSW, and is a birdwatchers paradise. 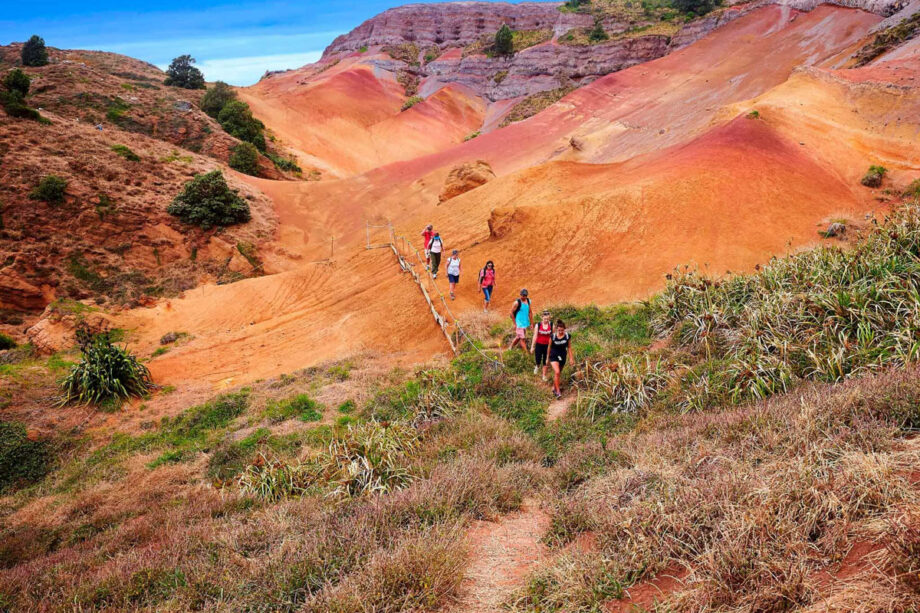 “Phillip Island’s contoured landscape is quite unusual – a century of erosion and degradation has exposed a dazzling array of red, yellow and pink soils.”

Speaking of dazzling soils, according to Traveller, Phillip Island has been called “the Uluru of the Pacific.”

In the same piece, Traveller points out “the Uluru of the Pacific” is not easy to access. As the author explained, she was unable to get to Phillip Island on her last trip because conditions were not safe.

“Every night, a phone call from my Phillip Island trekking guide rules out a trip there the next day; the sea is too rough. My hopes leapfrog to the next day and the next, until I run out of days.”

“Getting there involves a mini-expedition that starts with a short, often rough boat trip from Norfolk; you then have to leap ashore onto slippery, wave-sloshed rocks and scramble up ladders and ropes to reach the island’s higher, drier slopes,” (Traveller).

The Instagram geotag page for Phillip Island (Norfolk Island), however, provides a pictorial account of some of the other travellers who have made it there over the years.

Though some images and videos must be taken with a grain of salt (anyone can upload anything to Instagram), they provide a broad sense for Phillip Island’s majestic red hills and “lemonade water” like coves.

The abundance of recent posts (from the last few weeks) show various tourists enjoying the island and its wildlife. Captions like “mission to Mars” show many have had their minds at least mildly blown by the experience.

With the domestic travel boom Australia has seen in recent months likely to continue until international borders open once more, perhaps Phillip Island will see even greater exposure this year.

For anyone thinking of visiting, Parks Australia urges tourists to remember, “access to the island is weather-dependant and an experienced guide is required at all times.”