The second-hand car market’s on fire – make sure you don’t get burned. 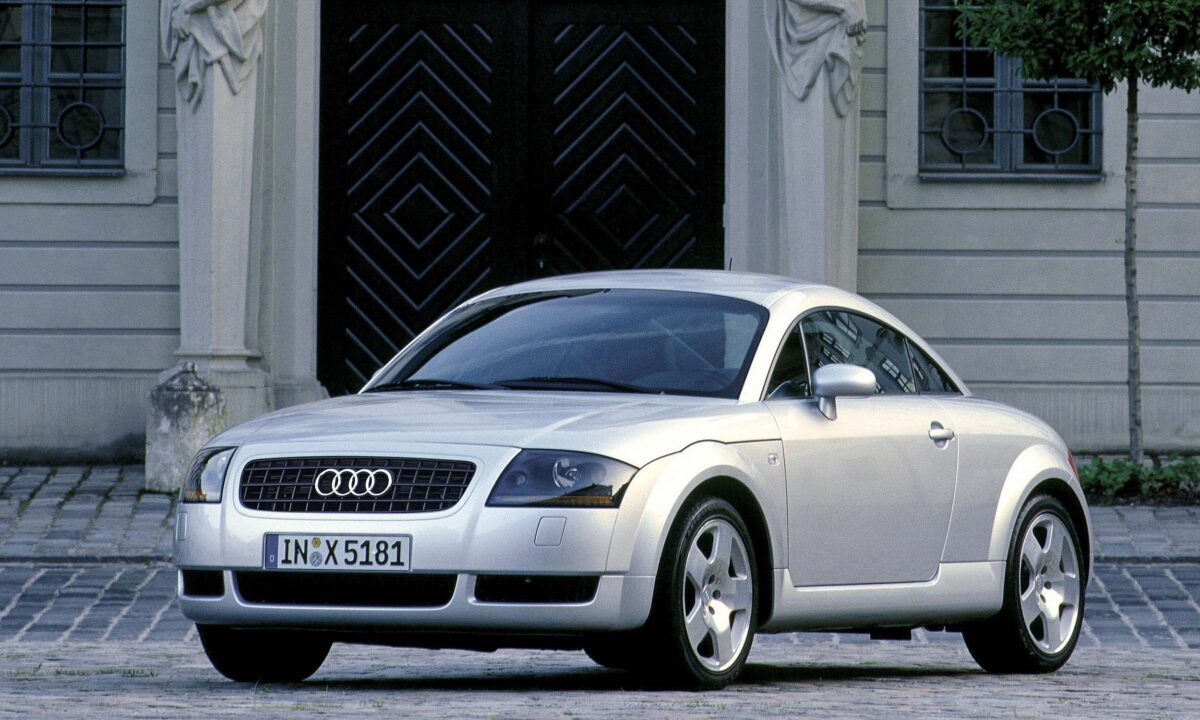 With the Australian car market hotter than a vinyl singlet, it’s a very tempting time to consider investing in automobiles – particularly when the housing market remains rather inaccessible and other forms of investment are offering such low or inconsistent returns.

But the problem with this current bull market is that it’s completely obfuscated the value of many cars… And there’s the very real possibility that you could seriously “get your fingers burned” by investing in a vehicle right now.

So if you’re looking to make the right purchase – or just want to get a nice car to drive around in while The Spicy Cough remains a reality of our daily lives – what are you to do? Never fear: DMARGE reached out to a number of Australian motoring experts for their takes on the cars worth buying right now.

A common theme across our experts was that compact European sports cars are a particularly good investment at the moment. It’s an interesting take, because generally speaking, European cars tend to depreciate quicker than, for example, Japanese cars.

But with a real dearth of cheap but small fast cars in Australia right now – with cars like the Kia Picanto GT or the Suzuki Swift Sport better described as warm hatches rather than hot – the prospect of something that’s got a bit of pep that sips on fuel and is easy to park in our increasingly crowded cities is rather enticing.

CarExpert Founder & Publisher Alborz Fallah also supports purchasing something small and European: “I would try and find an old Audi TT for that sort of money,” he responded in relation to that $10,000 figure. 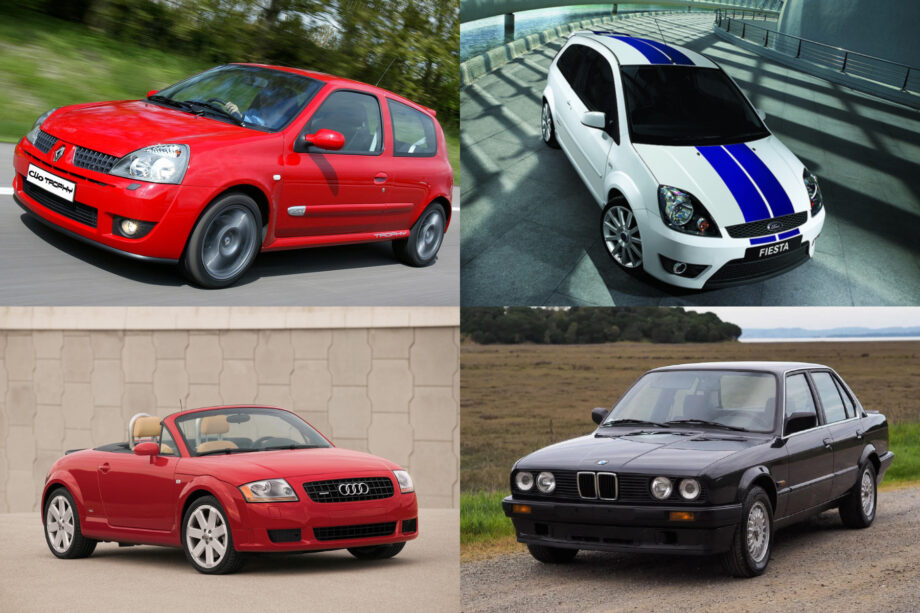 Diving deeper into the automotive history books can also be a good idea, Martin “Marty” Mulholland and Blair “Moog” Joscelyne from Mighty Car Mods shared with us.

“The ’80s certainly was an interesting time for cars. Japan was making some really weird, wild and wonderful stuff, European manufacturers were jumping ahead in leaps and bounds with the quality of the stuff they were coming up with, all while dealing with tightening emissions laws and the fuel crisis and no end of other issues that we forget about these days nearly 40 years later.”

The pair have put their money where their mouths are in that regard, with one of their most recent project cars being a BMW E30 3 Series: a car that thanks to its association with celebrities such as Ronnie Fieg and Tyler, the Creator continues to be a popular investment opportunity.

But on that Japanese note…

Accessible Japanese sports cars from the 80s and 90s continue to be solid investments thanks to their iconic status in film, TV and video games such as Gran Turismo or Initial D. That emotional factor can’t be overlooked, Sydney vintage car restorer The Motor Tailor shared with DMARGE.

“People in their thirties or forties are now looking for their dream cars from their teens, now that they have a bit of money. For example, the R32 Skyline.” 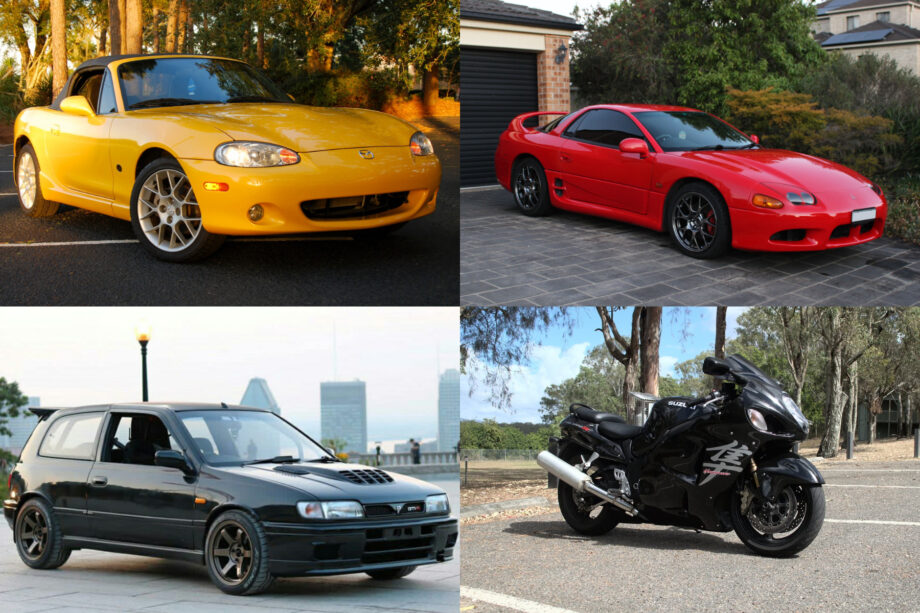 Fallah suggested investing in Mitsubishi GTOs – something that he himself has recently gone and done. Other similar Japanese ‘supercar beaters’ like the first-gen Honda NSX or the fourth-gen Toyota Supra are steadily appreciating, too – especially unmolested examples.

The Mighty Car Mods boys, for what it’s worth, back investing in turbocharged and/or all-wheel drive JDM nuggets, such as the Nissan Pulsar GTi-R or the Subaru WRX STi, as they’re increasingly uncommon combinations among modern cars.

“[We] wish manufacturers would make more turbo and all-wheel drive stuff. They grip, they stop, they handle and you can add power. Front and rear-wheel drive is fun in its own way but turbo AWD stuff is where it’s at.”

Sinclair also suggested a rather different petrol-powered investment opportunity – getting into early ‘superbikes’ like the famous Suzuki Hayabusa.

Another potentially valuable investment right now? A Toyota Land Cruiser. It might be one of Australia’s most popular cars of all time but prices are absolutely skyrocketing right now… It just goes to show you’ve always got to keep your eyes out.