“People will get their fingers burned.” 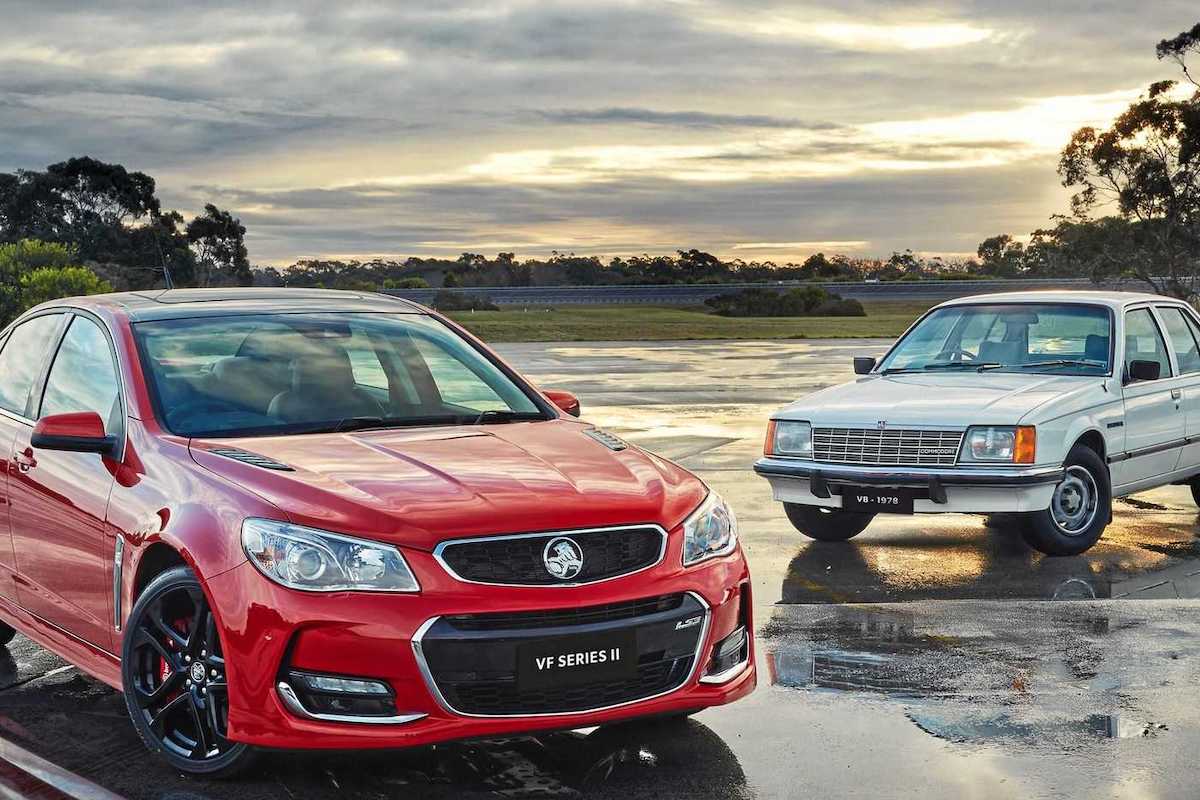 The Australian car market is currently hotter than a rusty old Kingswood on a 15-hour road trip.

Of course, it’s the COVID-19 crisis that’s made it so crazy, for a multitude of reasons. People have been ditching public transport for private transport. Travel restrictions have seen Aussies spending their holiday money (or government stimulus) on cars instead. Disruption to global trade has seen fewer new cars rolling off production lines and fewer ships bringing cars to our shores, so there’s less supply.

Add in a looming “chipageddon” and the humble road trip’s newfound popularity (not to mention would-be investors turning to cars instead of traditional investments) and you have a perfect storm for high car prices.

But it’s been ‘bogan’ cars that have seen the most dramatic speculation… And before you get up in arms, ‘bogan’ is not a dirty word. Big, Australian-built sedans like the Ford Falcon and Holden Commodore – as well as other local legends like Chrysler Valiants, Geminis or Toyota Crowns – have all become insanely hot property. There’s arguably never been more interest in these relics of Australia’s manufacturing history, and that’s a good thing.

What’s truly bizarre, however, is that even less-prestigious (read: ingloriously ugly) 80s and 90s models are booming. Previously considered quite undesirable by most of the motoring public, prices for some of these cars have skyrocketed, particularly if they’re in good condition, have a V8 engine or a manual transmission – sometimes six figures plus. This has left many onlookers scratching their heads: you can understand dropping six figures on a nice Monaro but on a VF Commo? The mind boggles.

Still, there’s a market for them, with speculative buyers going absolutely ballistic for any bit of Aussie metal… But not everyone’s convinced these cars will be good investments going into the future. DMARGE spoke exclusively with Carsales‘ Editor-in-Chief Mike Sinclair, who relates he’s sceptical about this current bogan car boom.

“The speculative buying on HSVs, other V8 Holdens and Australian-made cars in general is crazy… But it’s just not sustainable; it won’t last forever. There are few cases where there’s a pot of gold at the end of it.”

“People will get their fingers burned.”

Indeed, Sinclair reckons that it’s not just bogan cars that will start to taper off in value, relating that “the JobSeeker drop-off will affect the market, and take some of the heat out of it.” We’re yet to see that take significant effect on the market, but changes to JobSeeker / JobKeeper are hardly the only economic stressors that might deflate the car market. For example, the property market’s still insanely strong…

RELATED: ‘Painful’ Graph Reveals How Long It Takes To Save For A House Deposit In Australia

For the record, the most expensive Aussie car of all time remains Peter Brock’s 1982 HDT VH Commodore SS which sold for $2.1 million back in 2018 – but it’s not a road-going car, and so is a slightly more difficult comparison. (Standard VH Commodores are going for around $50k right now, however). 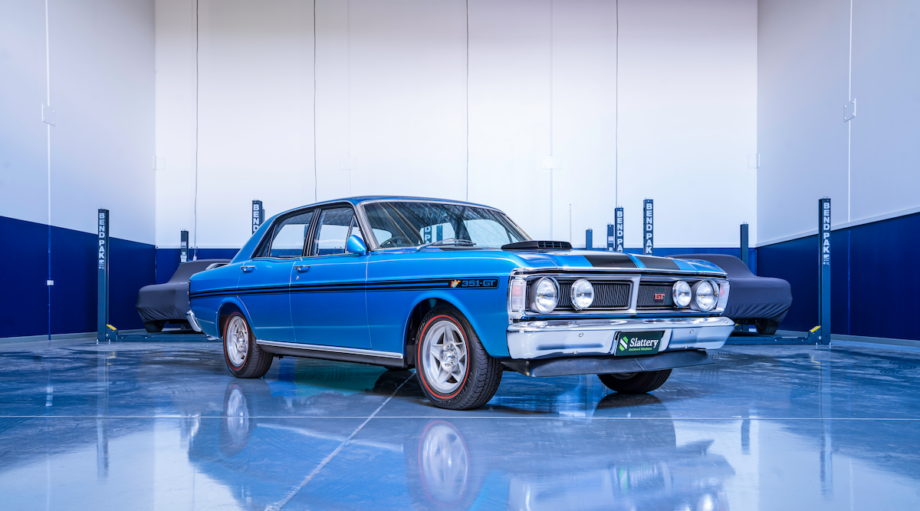 Why the sudden increase in interest in bogan cars? Much of it may have to do with the Holden brand having finally been put out to pasture completely by General Motors over the last twelve months, the quintessential and ubiquitous Australian marque now just consigned to the history books.

Holden’s great rival Ford is in an uneasy place, too: the Blue Oval is discontinuing the sale of passenger cars in North America and culling most of their model range Down Under, with only the Focus and Mustang standing out in a sea of SUVs (the Fiesta is still available, but only in ST guise).

The craze might also have something to do with the general lack of new cars on the market. If you’re looking for a performance fix, it’s hard to go past a big Aussie sedan, with their vascular engines and rear-wheel-drive goodness. Aftermarket support remains strong, too – great if you want to work on the car yourself to quell some COVID boredom.

Time will tell if the bogan car market continues to stay strong. Will rising petrol prices and the move towards electric cars make these vehicles redundant, or make them even more valuable? If only we had a crystal ball…