Chris Hemsworth’s Latest Instagram Workout Will Leave You In Stitches

“The bromance we never knew we needed.” 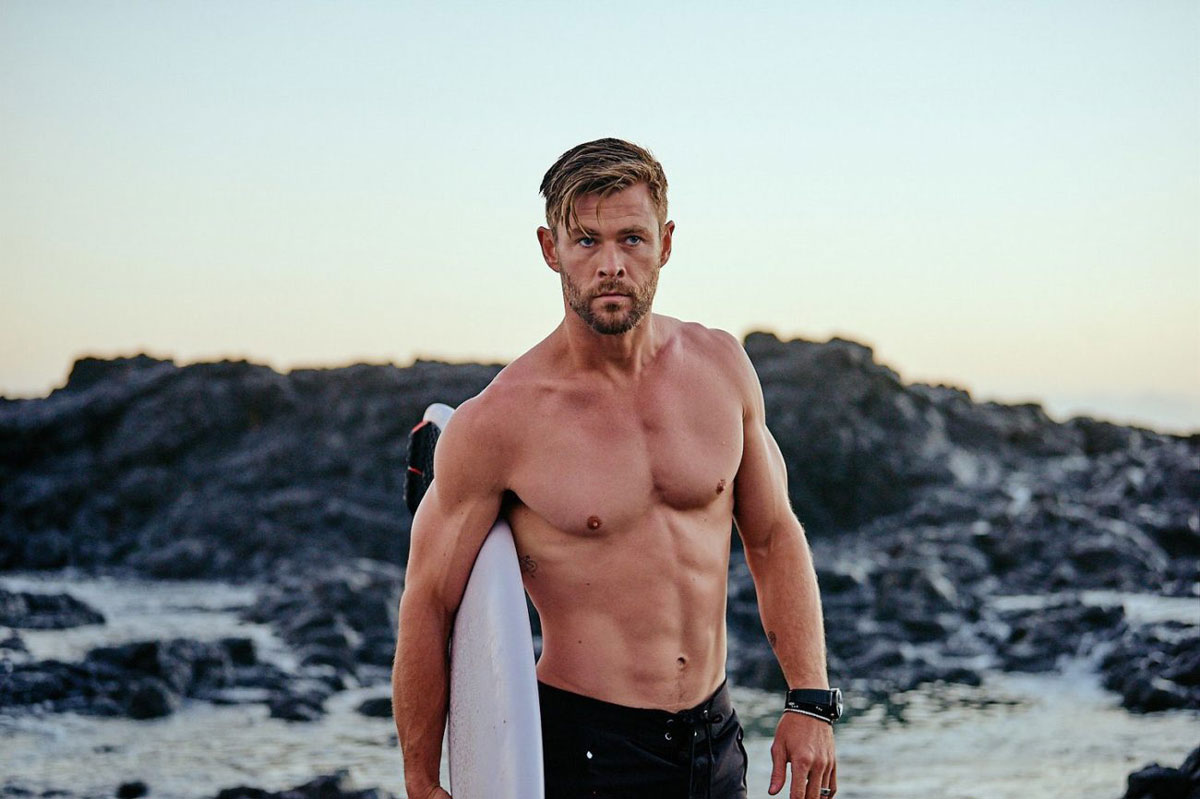 When he’s not going full beast mode with terrifying new workouts or pulling around the “laziest trainer in the world” on a sled, Chris Hemsworth is out there producing quiet comedy gold.

Case in point: the latest video the 37-year-old Australian actor has posted to Instagram, which shows himself and Paul Fisher, an Australian music producer who goes by the name FISHER undergoing a manic session in the Chris’ Centrfit lab.

FISHER was nominated for the 2018 ARIA Award for Best Dance Release as well as the Best Dance Recording category at the 61st Annual Grammy Awards for his solo single Losing It – but that meant nothing in the gym as he and Hemsworth brutally cajoled each other in what some on Instagram reckon is the most Australian thing ever.

“If Australia was a video,” one commenter remarked.

There is also a moment where FISHER chastised Chris (presumably for grunting), saying, “Do you mind mate?” – to which Chris responds, “Shut up.”

There is also a cameo where they scream at each other “Eye of the what!?” with the required response being… “Tiger!”

They – and their Instagram followers – found it all a great old lark, with comments ranging from: “I never thought Thor would wind up being the funniest Avenger” to “I need this energy when I’m working out.”

Two further top comments included: “Me and the boys during gym in highschool” and “The bromance we never knew we needed.”

The workouts appear to be paying off, with recent images of Chris showing a set of arms that would put a California Red Oak to shame.

Watch what it takes to get massive like Chris Hemsworth