“After just one fruiting season there is already a visible difference.” 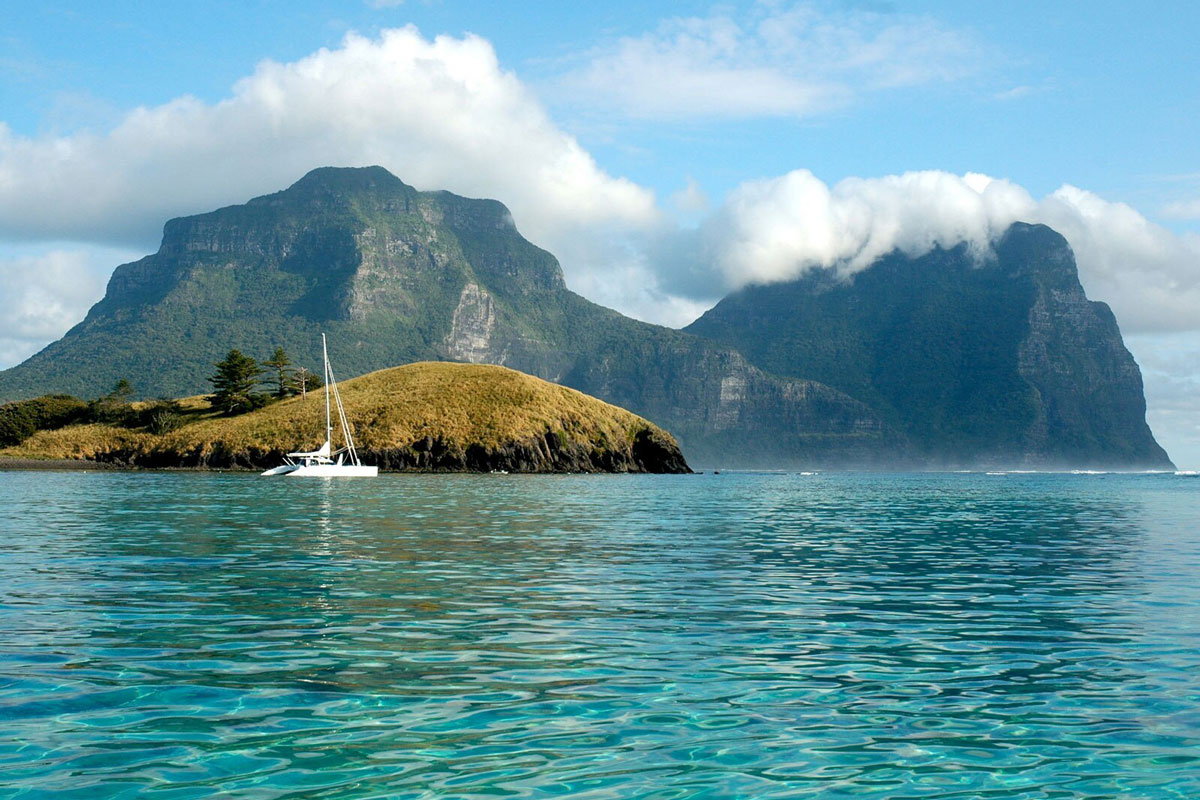 Lord Howe Island is known for its birds, branches, and underwater bounties. It’s also got some decent surfing, kayaking and fishing. What’s not so well known is its incredible (and incredibly rare) cloud forest, whose ‘micro climate’ benefits have been undermined ever since rodents were first introduced in 1850.

Mice, which were introduced in 1850, and rats, which are thought to have found their way to the island after a shipwreck in 1918, have been breeding like rodents ever since, and have become a problem for the 11 kilometre long, 2-kilometre wide tourist haven and bio sanctuary.

According to a recent video by the BBC, however, Lord Howe Island is now recovering from this infestation, after a long-awaited project is soon to be officially declared successful.

Anyone keen to visit this crescent-shaped rock in the Tasman Sea, which sits directly east of Port Macquarie (780km northeast of Sydney), will be pleased to know the Gnarled Mossy Cloud Forest that sits atop its two southern mountains – a geological phenomenon only seen on a handful of islands in the world – has been on the receiving end of a successful scientific project.

Though the cloud provides humidity and extra rainfall for extraordinary ecosystems at the summit of the mountains, it can only do so much, with mice and rats eating away at the plants and their seeds.

Scientists have been surveying the area for 20 years and noticing the damage – particularly to two palms which, according to the BBC, “pretty much only occur on that summit forest” – came up with a plan to eradicate the rodents, including dropping baits from a helicopter.

The complex program took 15 years to plan and most of 2019 to carry out.

The last live rat was found in September 2019, the BBC reports, and “after just one fruiting season there is already a visible difference.”

“It’s very evident to the eye there’s a lot more fruit hanging off the trees and where the seeds have fallen onto the ground there are carpets of little seedlings springing up,” one expert told the BBC.

“The other big change is an increase in snails and slugs.”

According to the ABC, “Over time, the appearance of the island’s mountains is expected to change as the forest thrives.”

Rodents will be officially declared eradicated on October 2021, it has been reported.