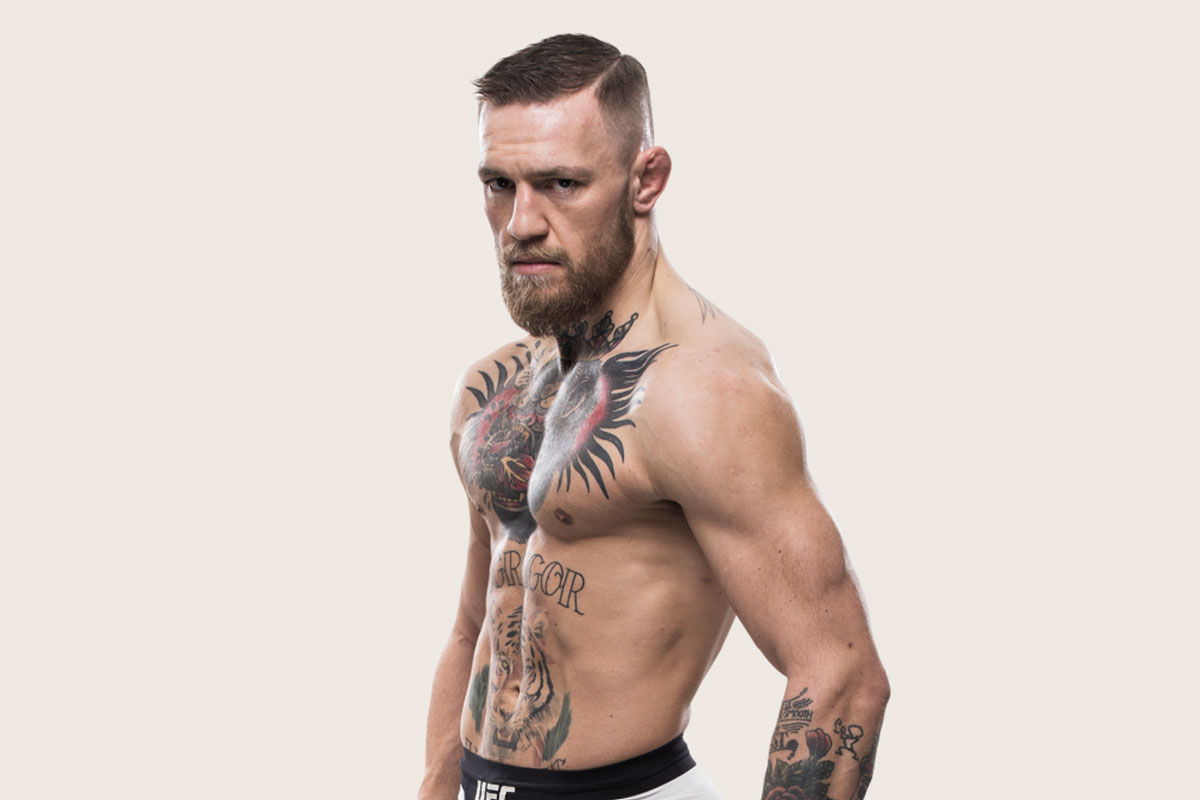 What Conor McGregor achieved when he put his fist on rampaging champion Jose Aldo’s chin in 2015 is still so incredible, no matter how many defeats he has seen since, we’ll always tune in to watch him fight.

Fortunately, we may not have to wait too long: the 32-year-old is reportedly set to take on Dustin Poirier, who defeated McGregor in their last encounter, in a trilogy fight, on July 10.

McGregor is now busily in muscle mode. Not only has he shown us how to wear short shorts in the gym without offending the public and shown us how training is different for the mega rich; he also appears to be working hard on his cardio.

Yesterday McGregor posted a series of videos showing him undergoing an intense interval workout at the gym. The first video shows The Notorious whacking up the treadmill to full pelt, putting some serious incline on, then dipping his toe in the water…

… the next shows him jumping on and sprinting.

Get this wrong and you could find yourself slingshotted out of the door of the gym (either by the force of the treadmill or by staff).

Not satisfied, 10 hours later, McGregor, who appears to be in Dubai, posted another series of clips of yet more cardio. McGregor can be seen completing a homemade version of a triathlon (without the swimming). The triathlon, McGregor says, involves running 10km, cycling 20km, then running another 10km.

Cardio has historically been one of McGregor’s weaknesses so it’s good to see him working on it. Maybe he’s found the hunger Georges St-Pierre said he needed to find after all?