‘Better Than Any Alt Coin’: Graph Shows Why Professional Investors Are Dodging Dogecoin

One of the reasons, anyway… 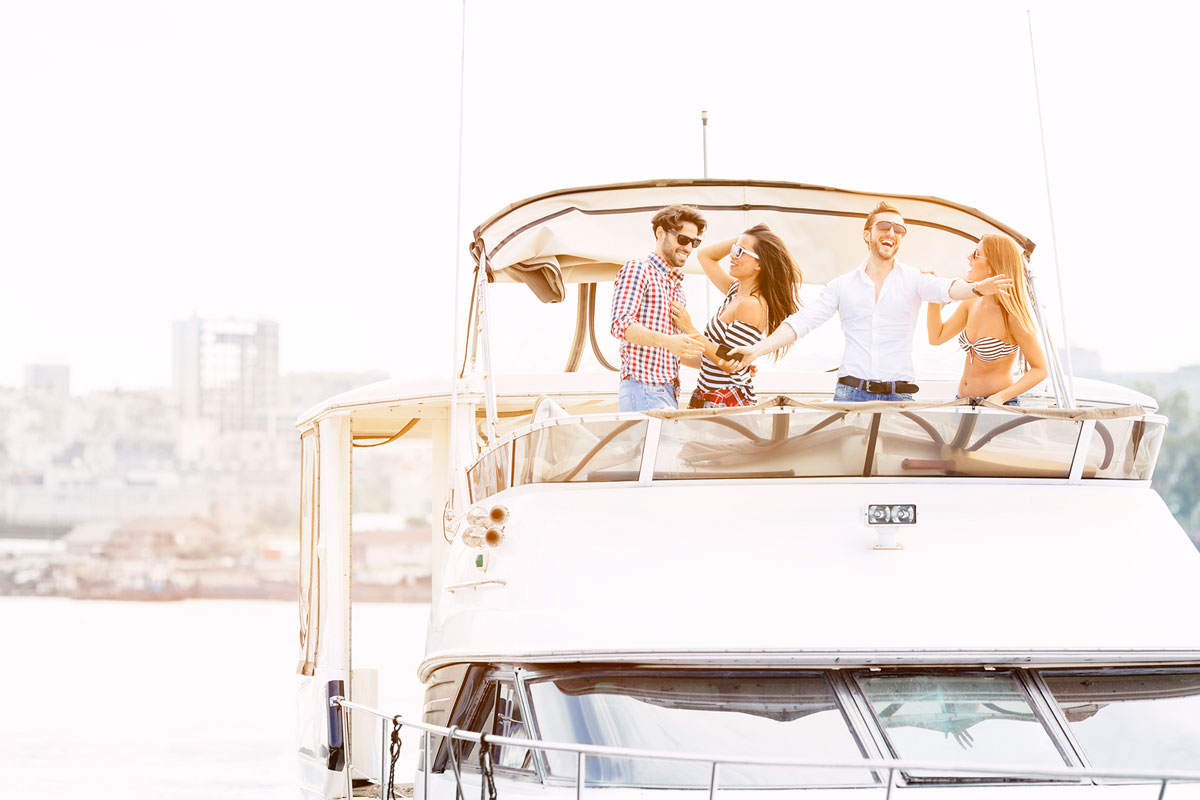 As 38-year-old fund managers invest 500k in oil and lose everything and 19-year-olds living with their parents chuck their stimulus cheques in Dogecoin and become billionaires (so the memes claim), this Risky New World of ‘coin based’ finance can seem too good to be true.

That’s probably because it is.

A pertinent social media post from investment manager at VFS group James Whelan recently summed this up, in our eyes, beautifully.

“Better than any alt-coin you can show me. Raise a flag and salute,” the Instagram post was captioned. Whelan told DMARGE he prefers the stock market, among other things, “because it’s tangible.”

Checkin’ out some new wheels now that my crypto assets are diversified pic.twitter.com/5GjRghotMY

In other news, speaking to Auzbiztv on the 19th of April, Whelan elaborated on the current financial situation, as he sees it.

When asked by the host: “we’re stretched, can we keep stretching?” he replies:

“Of course we can keep stretching.”

“It’s not a selling time… but the bubble is getting bigger.”

“At that all-time high 128.4 trillion dollars of all markets put together… that’s not necessarily super stretched but it just means things have to snap back a touch as we go.”

That’s not to say you shouldn’t adjust your seat belt a little.

Whelan added: “That’s a few too many percents above where it should be on average – needs to snap back and find its way to the mean.”

For more insights into the stock market, click here. For a breakdown on what’s going on with crypto, see below.