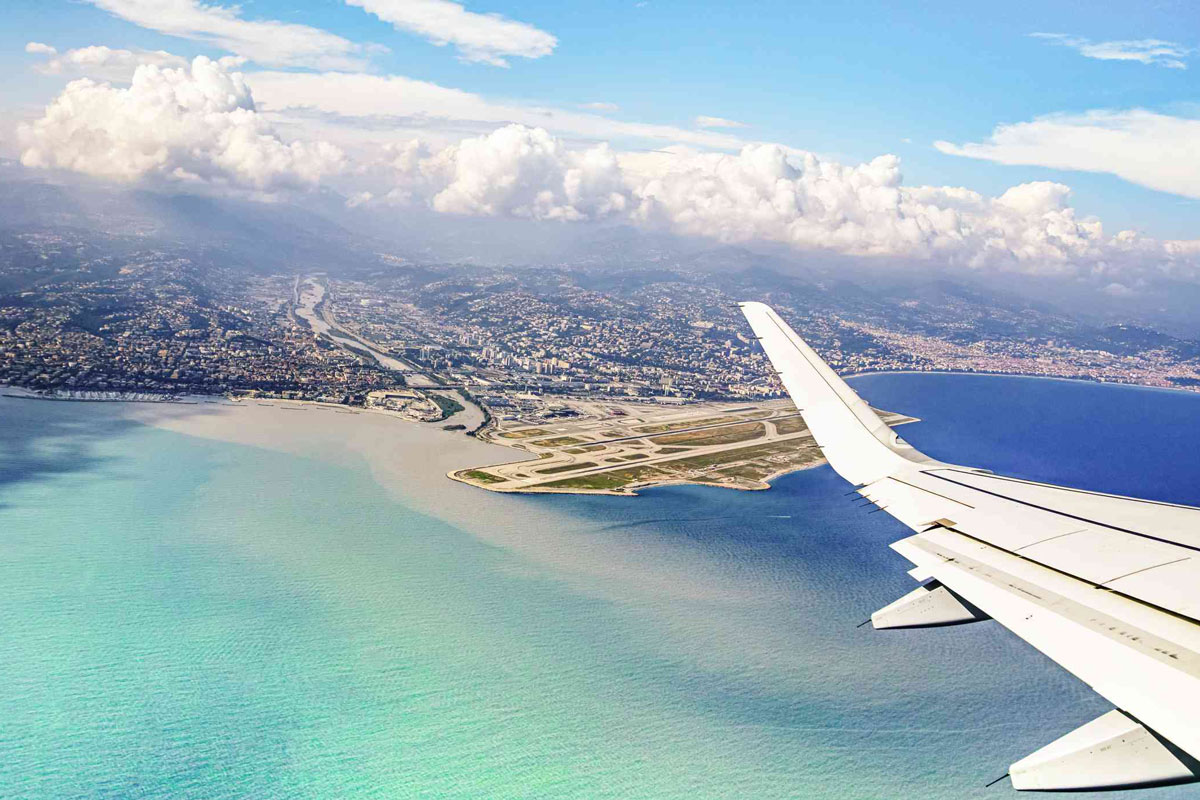 French lawmakers have voted to ban short-haul internal flights where passengers could otherwise go by train. This comes in an attempt to reduce carbon emissions.

The vote took place over the weekend. As the BBC reports, “lawmakers voted in favour of a bill to end routes where the same journey could be made by train in under two-and-a-half hours.”

The move is also not yet law – the proposal faces a further vote in the Senate before that happens. As for specific cities likely to be affected, “The measures could affect travel between Paris and cities including Nantes, Lyon and Bordeaux,” the BBC reports.

This isn’t the first time a proposal of this kind has been put forward. France’s Citizens’ Convention on Climate, a group created in 2019, had suggested scrapping plane journeys that replaced train journeys of under four hours.

The World Economic Forum reports that this move is part of the government’s climate bill, which aims to cut French carbon emissions by 40% in 2030 from 1990 levels.

It also reports, “before this bill was passed the state also said it would contribute to a 4 billion euro ($4.76 billion) recapitalisation of Air France, to help its recovery from COVID-19.”

Industry Minister Agnes Pannier-Runacher has denied there is a contradiction between the bailout and the climate bill.

“We know that aviation is a contributor of carbon dioxide and that because of climate change we must reduce emissions,” she told Europe 1 radio. “Equally, we must support our companies and not let them fall by the wayside.”

This comes at a time where the aviation industry has been decimated by coronavirus, with plane boneyards around the world showing the state the industry is truly in, and with “billions of dollars worth of passenger jets… waiting out the pandemic.”

Though European train prices have a reputation for being expensive (hence the historic success of Ryanair and EasyJet), train tickets appear to currently be quite reasonable (perhaps due to the lack of demand). A return trip right now with Renfe from Bordeaux to Biarritz, for instance, will cost you 52 euros.

A return flight from Bordeaux to Biarritz, in contrast, will set you back $500 or so dollars (300 odd euros).

Maybe the train isn’t such a bad option after all. The environment will even thank you for it.