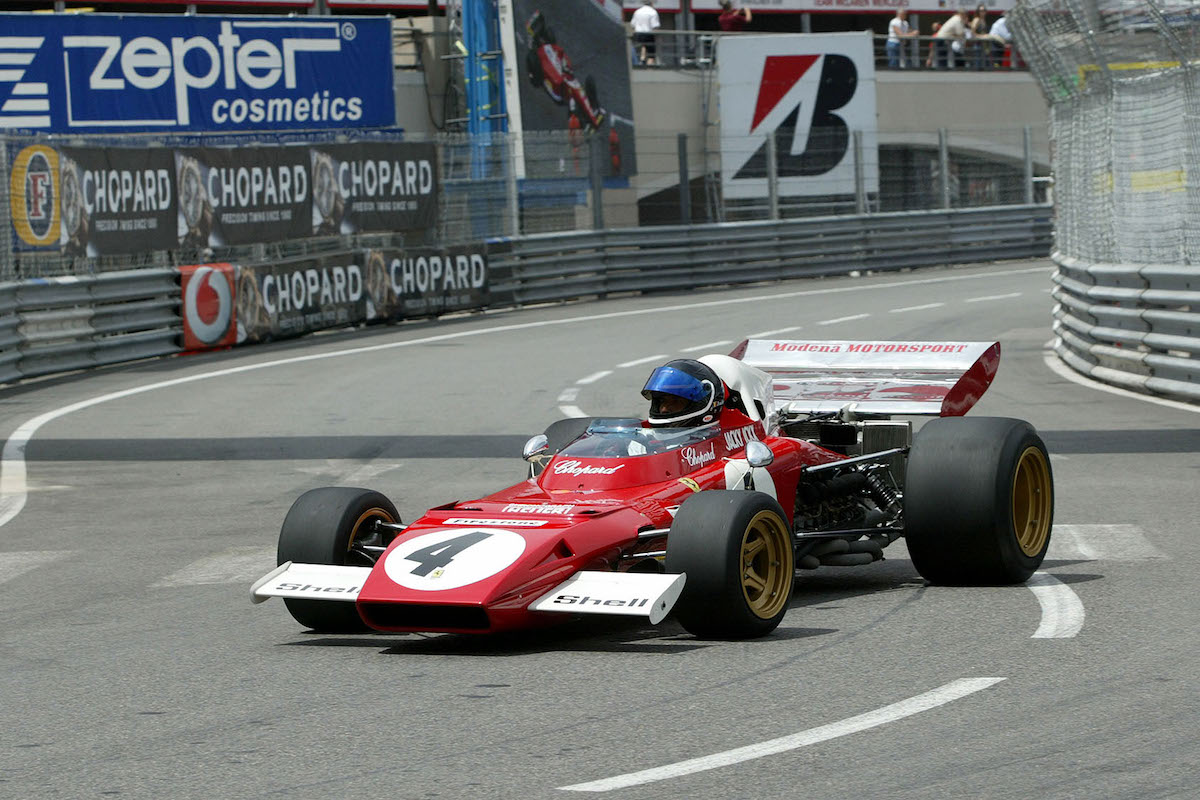 Jacky Ickx's Ferrari 312B2 being raced at a previous Historic Grand Prix of Monaco, a virtually identical car to the 312B2 of Niki Lauda which was the subject of 2021's crash. Image: Motor Sports Magazine

Few races are as glamorous as the Grand Prix de Monaco Historique, or the Historic Grand Prix of Monaco if you’re not so linguistically inclined.

The historic motor racing event, which sees heritage automobiles from the annals of Formula racing as well as the history of motorsports more broadly duke it out around the iconic Circuit de Monaco, typically takes place two weeks before the proper Monaco Grand Prix. It’s an absolute treat for car fans: the world’s coolest retro race cars driving on the most iconic Formula One track of all time? Très bon.

The twelfth instalment of the race was initially planned to take place in 2020, but was instead pushed back to the 24th to the 25th of April 2021 thanks to The Spicy Cough. But speaking of spice, the race this year was not without incident.

One of the fastest categories, Series F – which consists of F1 cars with an engine capacity of 3000cc built between 1973 and 1976 – saw a heartbreaking crash, which despite not resulting in any injuries (thankfully) has been a particularly painful moment for revheads.

French former F1 driver Jean Alesi, who actually raced for Ferrari between 1991 and 1995, had a devastating bingle, putting his car – a 1974 Ferrari 312B3 driven by legendary Austrian racer Niki Lauda – into the wall on lap 15 of the race. It was a shocking moment for what’s normally quite a gentlemanly race that left many tifosi gobsmacked.

The crash was arguably caused by the black car, a Lotus 77 driven by German three-time 24 Hours of Le Mans winner Marco Werner – Werner ended up winning the race, but had his win stripped from him by race officials thanks to the incident. Not all drivers and fans were convinced of Werner’s guilt, however. The winner, Britain’s Michael Lyons in a McLaren M26, even left the trophy on Werner’s car. Classy move.

Motorsports are, of course, a dangerous enterprise. It’s a miracle Alesi walked away unscathed, considering how crude and dangerous these historic F1 cars are compared to today’s machines – but the repair bill is likely to sting.

It’s hard to figure out how costly that crash was, but considering how rare and historically significant that car is, it can’t have been cheap. Another 312B3 also driven by Lauda sold back in 2012 for well over 1.5 million USD, so we can only imagine this car would be worth a similar amount… And parts would almost certainly be in short supply. Truly tragic.

The 2021 Formula One Monaco Grand Prix will be held on the 20th to the 23rd of May. Next up on the 2021 F1 schedule is actually the Portuguese Grand Prix, at the Algarve International Circuit in Portimão this weekend.